The twins who were sold as babies for 10K: US sisters start college back in the States, 18 years after British couple bought them from ruthless mother in internet deal that shocked the world

Twin sisters who made global headlines when a British couple and an American couple both paid money to adopt them have just started university.

Missouri-born twins Kiara and Keyara Wecker were just six months old in 2001, when Alan and Judith Kilshaw of Buckley, North Wales tried to buy them over the internet for £8,200.

The deal was already completed and the twins taken back to Wales when the Kilshaws realized a California couple had already paid to take custody of the kids through an adoption agency - all thanks to a scam perpetrated by their birth mother.

The FBI got involved, sparking an international legal battle that finally ended with the children being raised by a third set of foster parents in Missouri.

Now the sisters, who were brought up knowing about their extraordinary story, have turned 18 and are studying social sciences at a university not far from their home in another state after moving.

More than 17 years after the 'internet twins saga', the foster parents who finally legally adopted them described how they felt it was their ‘duty’ to give the girls a home. 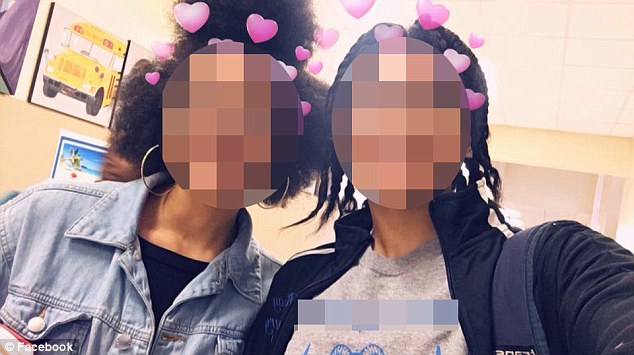 Ready for university: The twins, pictured together on social media, have grown into 'fine young women', says their adoptive mother 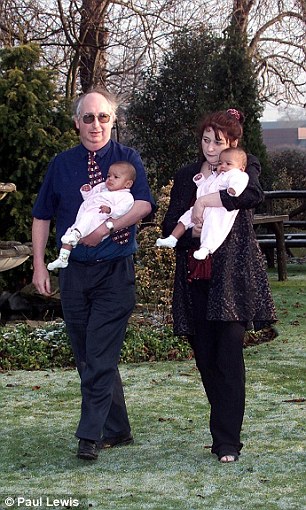 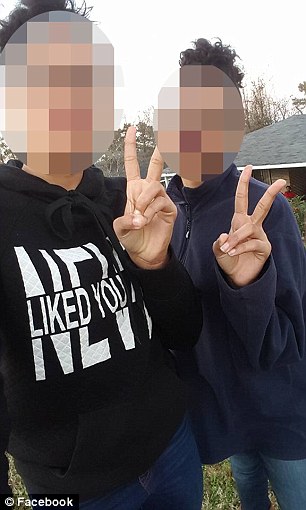 Kiara and Keyara Wecker hit headlines in 2001 when Alan and Judith Kilshaw (pictured with the children) tried to buy them for £8,200. Right: The girls on their 16th birthday 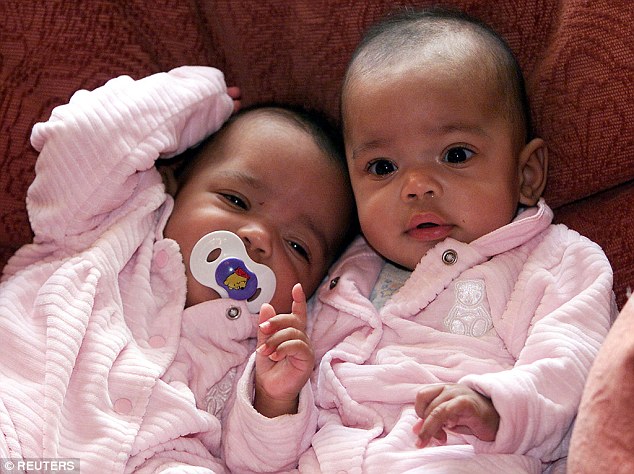 Now the sisters, who were brought up knowing about their extraordinary story, have turned 18 and are studying social sciences at university

Their adoptive mother, 56, who has not been named, told the Daily Mirror: ‘They have grown into fine young women, each with their own dreams and ambitions.’

In 2000, Kiera and Keyara were first adopted by US couple Richard and Vickie Allen, who said they had paid £4,000 for the children through an adoption agency named A Caring Heart.

For two months, the Allens raised the babies as their own, only for the twins’ natural mother Tranda Wecker, 28, to suddenly get in touch to say she wanted two days to say a ‘final goodbye’. 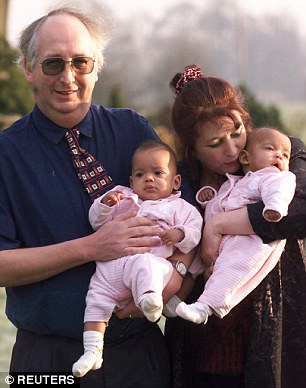 The Kilshaws, who maintained they were unaware that the twins had already been through two sets of parents, had been dealing with Internet adoption broker Tina Johnson

Once she had the twins she passed them over to solicitor Mr Kilshaw and his wife.

The Kilshaws, who maintained they were unaware that the twins had already been adopted, had been dealing with Internet adoption broker Tina Johnson.

In a tense scene in a hotel lobby in San Diego, the Allens saw the British couple apparently leaving with the babies and a fight broke out.

The twins, rechristened Belinda and Kimberley by the Kilshaws, were at first cared for at the couple’s farmhouse in North Wales.

But a protection order was served on the Kilshaws in January 2001 and the twins were taken into the care of Flintshire social services.

Flintshire County Council later lodged an appeal to the Family Division of the High Court to make the twins wards of court.

In April 2001, the Kilshaws lost their battle to keep the children after a judge ruled it would not be in the ‘welfare interests’ of the twins. 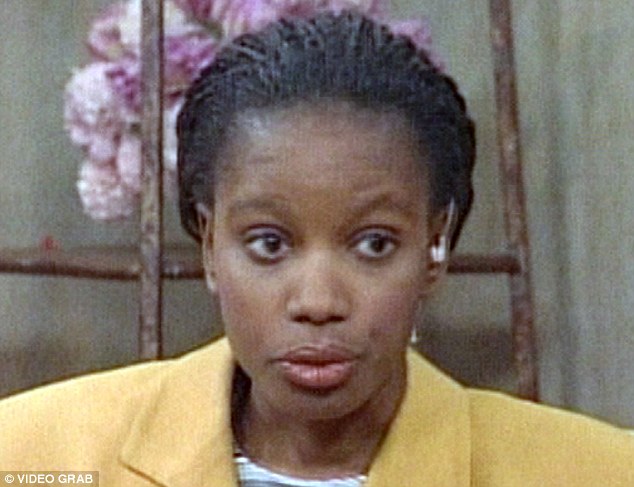 For two months, the babies were raised by another couple, only for the twins’ natural mother Tranda Wecker (pictured) to suddenly get in touch to say she wanted two days to say a ‘final goodbye’

The girls’ adoptive father, now 72, spoke of how he first heard about the plight of the twins on television.

He told the Mirror: ‘I remember seeing them on Good Morning America not long after they were handed over to the British couple. I remember thinking to myself what a heartbreaking situation it was.’

The couple, from Missouri, were contacted by social services soon after the High Court case, who asked if they could take in twin girls who had been overseas.

Their adoptive father added: ‘I felt it was my duty to take them. They brought them straight from the airport to our home and we have never looked back since.’ 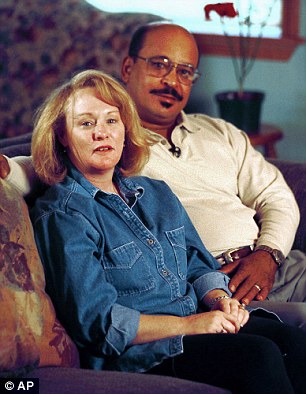 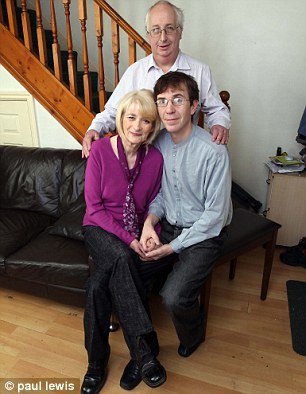 Unhappy families: Vickie and Richard Allen, left in 2001, had the twins taken off them, as did the Kilshaws (pictured right Judith with her new husband Steven, and Alan behind)

The couple, from Missouri, said they lost some friends after adopting the girls, as some thought the children should be placed with their birth mother.

Even though the girls were allowed to see Miss Wecker if they wished, their adoptive mother said Keyara does not want to see her.

Growing up, the twins enjoyed playing sports such as lacrosse and basketball and are now playing in their university band.

Even though the pair share similar interests, Keyara is more extroverted while Kiara is more shy.

The twins, who have been brought up under different names, still live with their adoptive parents but are hoping to leave home next year

Comment by carolyn johnson on August 31, 2018 at 9:17am
Anything for that Mighty dollar bill