'The Russians have videos of me doing crazy f***ing sex!' Hunter Biden is seen in unearthed footage telling prostitute that Russian drug dealers stole ANOTHER of his laptops 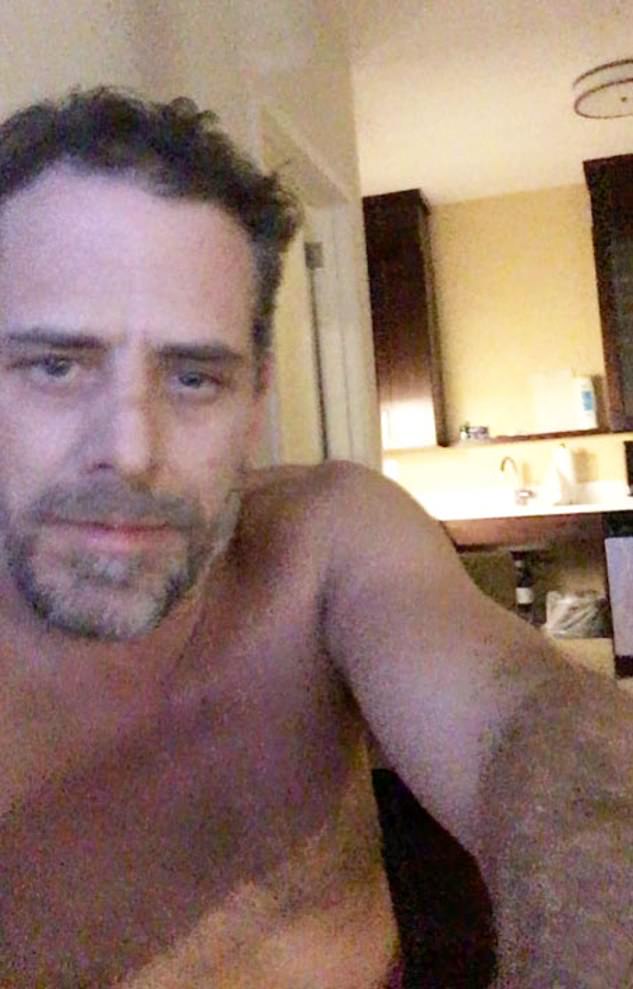 What grown man still records himself having sex like he's some teen boy that needs bragging rights. Is he showing the recording to people, who the hell wants to see him naked? Or is he using it on his lonely nights to get off? He's with a hooker which is shameful enough because there are plenty of women who will have sex for nothing nowadays with just one swipe.

Why you don't sex with prostitutes, as a cat you will get skinned.

This guy is a real piece of shyte and won't take responsibility for his dirty actions.  Once again, let's blame some Russian boogieman.  How convenient.

Stop being a crack head like your father hanging with drug dealers and criminals, now let us see what's on that laptop