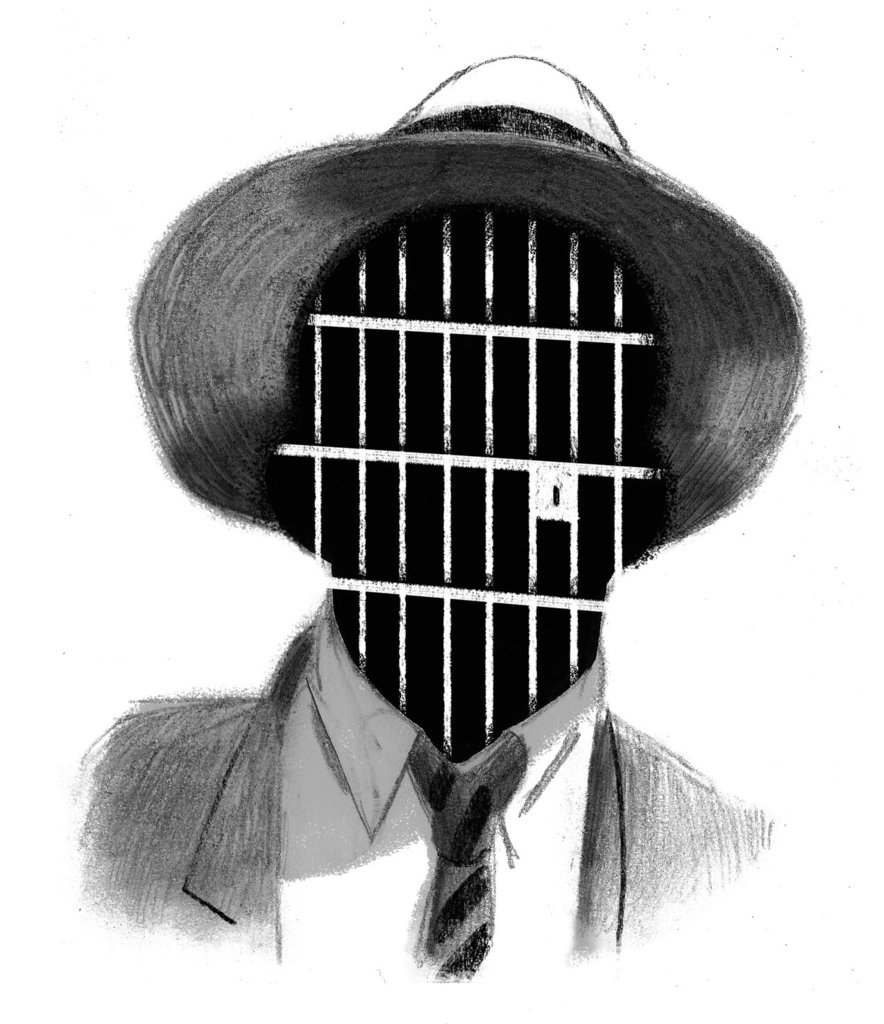 THE number of black males killed by police officers continues to rise: Michael Brown, Eric Garner, John Crawford III, Ezell Ford, Akai Gurley, Tamir Rice. But many more still die at the hands of black neighbors instead of the police. Yet today we rarely ask politicians to speak their names or recognize their dignity and worth.

That’s because some consider talk of black-on-black violence a distraction. This is a natural outgrowth of the view that the over-policing of urban neighborhoods and the scourge of mass incarceration are all the result of a white-supremacist social order, the “New Jim Crow,” born of white backlash against the civil rights movement. But this is too convenient a narrative. It erases the crucial role that African-Americans themselves played in the development of the current criminal justice system.

Today’s disastrously punitive criminal justice system is actually rooted in the postwar social and economic demise of urban black communities. It is, in part, the unintended consequence of African-Americans’ own hard-fought battle against the crime and violence inside their own communities. To ignore that history is to disregard the agency of black people and minimize their grievances, and to risk making the same mistake again.

The draconian Rockefeller drug laws, for example, the model for much of our current drug policies, were promoted and supported by an African-American leadership trying to save black lives. During the 1960s, concentrated poverty began to foster a host of social problems like drug addiction and crime that degraded the social and civic health of black neighborhoods. After the Harlem riots of 1964 (which erupted following the shooting of a 15-year-old black male by a white cop), polls showed that many African-Americans in New York City still considered crime a top problem facing blacks in the city, while few worried about civil rights and police brutality.

By the late ’60s, drug users were mugging residents and burglarizing homes, stores and churches. Loitering alcoholics, addicts and out-of-work young black males frightened the elderly and scared children. Not surprisingly, working-class and middle-class African-Americans organized and fought back. In 1968, Roy Wilkins, the leader of the National Association for the Advancement of Colored People, said, “It is too early to raise a victory cry, but a reaction is setting in that could make the demand for order far louder than the emotional call to race — right or wrong.”

In 1969, the Manhattan branch of the N.A.A.C.P. issued an anti-crime report that railed against the “reign of criminal terror” in Harlem. It warned that the “decent people of Harlem” had become the prey of “marauding hoodlums” and proposed that criminals, including muggers, pushers, vagrants and murderers, be subjected to steep criminal sentences. The civil rights organization reaffirmed its battle against police brutality, but added, “We favor the use of whatever force is necessary to stop a crime or to apprehend a criminal.” Vincent Baker, the author of the report, testified that “the silent majority in Harlem would welcome a police order to get tough.” He even advocated for a “stop and frisk” policy.

Harlem business leaders supported stricter law enforcement and harsher punishments for criminals. In 1973, nearly three-quarters of blacks and Puerto Ricans favored life sentences for drug pushers, and the Rev. Oberia Dempsey, a Harlem pastor, said: “Take the junkies off the streets and put ’em in camps,” and added, “we’ve got to end this terror and restore New York to decent people. Instead of fighting all the time for civil rights we should be fighting civil wrongs.”

To impress an increasingly conservative Republican Party with his stance on crime, Gov. Nelson A. Rockefeller of New York used the deep-seated fears and earnest pleas of African-Americans to frame and justify his tough antidrug proposals. Black leaders wrote editorials, appeared on television, testified before legislative committees and stood with the governor at a news conference in support. The black activist Glester Hinds said: “I don’t think the governor went far enough.” He called for “capital punishment,” saying that drug dealers “need to be gotten rid of completely.”

Four decades later, the decline in violent crime has created the space for a new reform discourse — a Black Lives Matter movement that is fighting for much needed change. But, as we rightly rethink punishment, it would be a mistake to ignore crime, both its origins and its effects. Yes, we need robust government action, including economic development, job training programs and renewal of aging housing stock, to reverse a half-century of social and economic decline. But, as the Harvard sociologist Robert J. Sampson notes, “Physical infrastructure and housing are crucial, but so, too, is the social infrastructure.” We need to bolster religious and civic organizations that cultivate stronger social ties, mitigate disorder and fight crime.

But long-term strategies can’t provide immediate relief from the daily horrors of urban crime. In the short run, we need the police. We need aggressive law enforcement methods that do not harass or brutalize the innocent. Ultimately, though, we can’t eliminate the propensity to over-police and over-imprison unless we curb the disorder and chaos that threaten and destroy urban black lives. As the history of the Rockefeller drug laws suggests, if crime rates climb to extraordinary levels, black citizens may once again value public safety more than civil liberty — and all the marching and shouting will have been for naught.

Comment by BIIGMANN on October 1, 2015 at 7:51am
TO BAD WE POSSESS GREAT POWER IN ALL AREAS
JEALOUS RACIST!