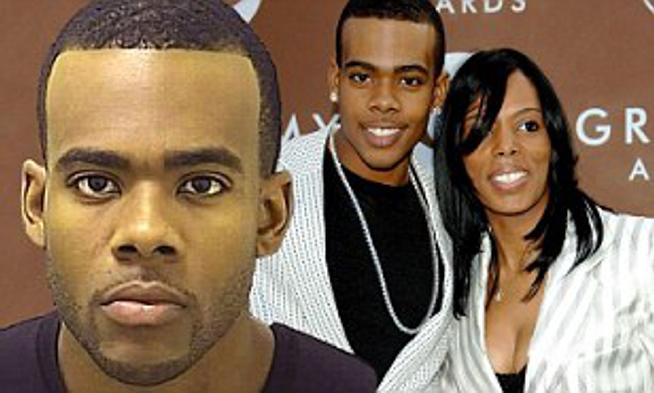 R&B singer, Mario has given his huge fan-base lots of good music over the past two decades, since releasing his debut album in 2002, titled “Mario.”  The single from the album, “Just a Friend,” was a Number 1 hit on Billboard.To date,

Mario has released five studio albums, including “Dancing Shadows” released three years ago.  It was released under the singer’s own imprint of New Citizen Music.  Life for Mario has been good, but the singer remembers some difficult times.

Nevertheless, Mario’s mother saw talent in her young son and encouraged him to sing at a local barbershop for customers, which earned the youngster money for his performances.  His mother also bought him a karaoke machine, which readied him for local talent shows.  At one show, the 11-year-old blew judges away with his rendition of Boyz II Men’s “I’ll Make Love to You.”  Not only did Mario wow the judges, but the audience went wild over his performance, including Troy Patterson, owner and CEO of Third Street Music Group Production.  Patterson met the young man and became his manager.

Patterson ultimately became Mario’s guardian, after the youngster’s grandmother passed in 1999.  Soon after her death, Mario cut a demo tape, which caught the attention of Clive Davis, who signed the youngster to J Records and appeared on the soundtrack for the film, “Dr. Doolittle 2.”

After releasing his first-ever album in the early 2000s, Mario pushed forward by touring and working on the second album, “Turning Point,” which was released December 7, 2003. 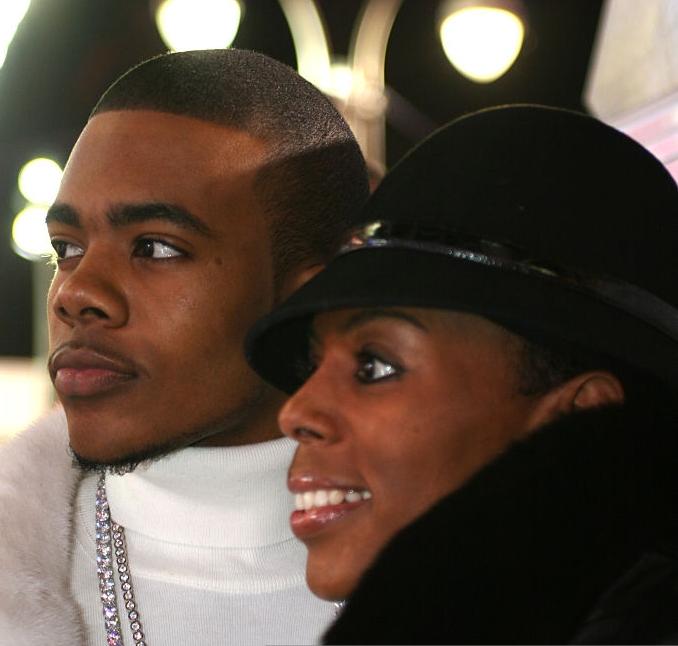 In 2006, the relationship between Mario and his manager, Troy Patterson began to deteriorate over what the artist believed, according to a Reuters’ report, was “an oppressive production deal.”  The two men filed suits against each other but came to a confidential and amicable agreement in January of 2007.

Through out his career, Mario’s mother’s addiction was always problematic, forcing the singer to speak out about it in an October 2007, MTV documentary, titled, “The Story of Mario and His Mom.”  During the documentary, Mario was candid, talking about seeing drug paraphernalia in their home when he was growing up, and how he worried when his mother disappeared from the house for days and weeks.  He sought to be a change agent in his mother’s life.  “I want to give you the gift of life like you gave me,” he told her numerous times during her relapses, even when she refused treatment.

Through the years there continued to be ups and downs in Mario’s mother’s plight to live drug-free, but it was a daily battle that sadly ended in June of 2017, when the singer’s mother died of an overdose.  She was 49 years old.  In his on-going efforts to help his mother many years before she died, Mario co-founded “The Mario Do Right Foundation.”  The organization’s mission is to help kids who have parents dealing with substance issues.

In a 2019 interview with “People Magazine,” Mario talked about the loss of his mother and how it impacted him.  “It’s really important that you take time for yourself to heal and to unblamed yourself,” he said.  “Realize that your love is the most important thing to that person.”