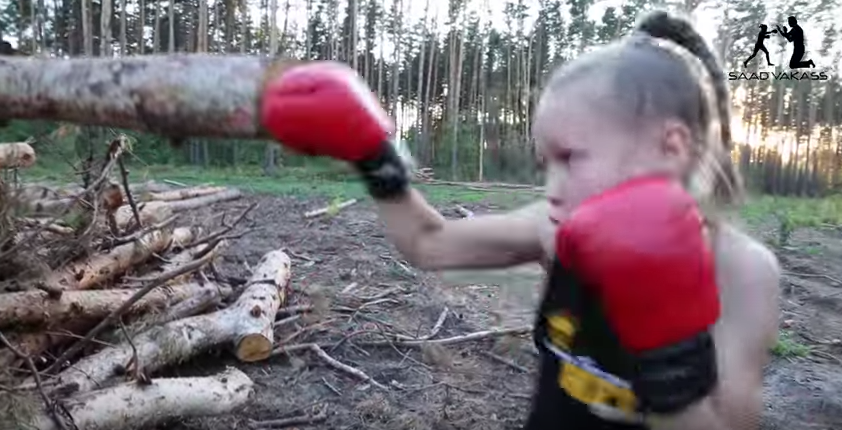 We may have found the next dominate female combat sports athlete and she's only 8-years old.

Evnika Saadvakass, from Kazakhstan, has amazing boxing skills that are far more advanced than most boys her age.

Her father, Rustam, who is also Evnika's trainer, sees big things in her future. He believes she will become a star if she doesn't become burned out by the sport. 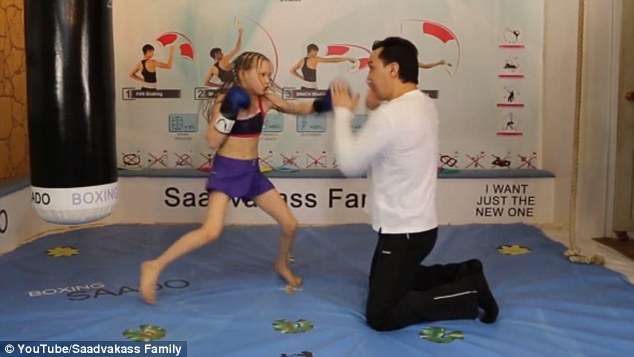 "I hope that Evnika will never tire of the sport; I hope she doesn't stop loving it as she loves it now," her father, Rustram, told the Daily Mail. "With her energy and with what she is doing, Evnika has the ability to burn, to be a star."

Rustram hopes to move his family to the United States soon to get Evnika and her siblings, who also box, more exposure. 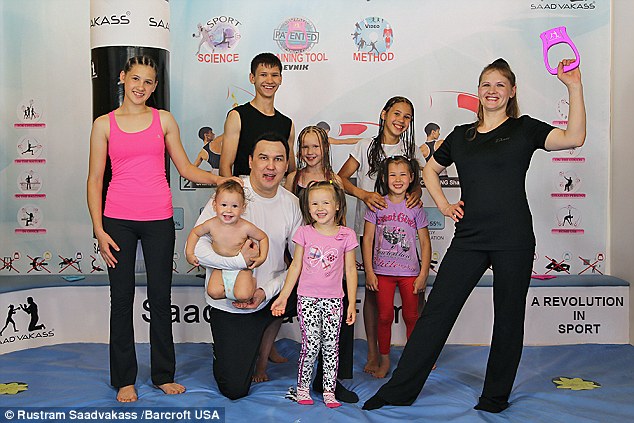 I give her my support, them hands is going to make her a lot of money when she get a little older. Like her father said, I hope she stick with the sport and stay in shape!!! We all need to teach our little girls how to fight rather they can fight like her or not. Good job dad!!!