The Link Between Oral sex and Cancer 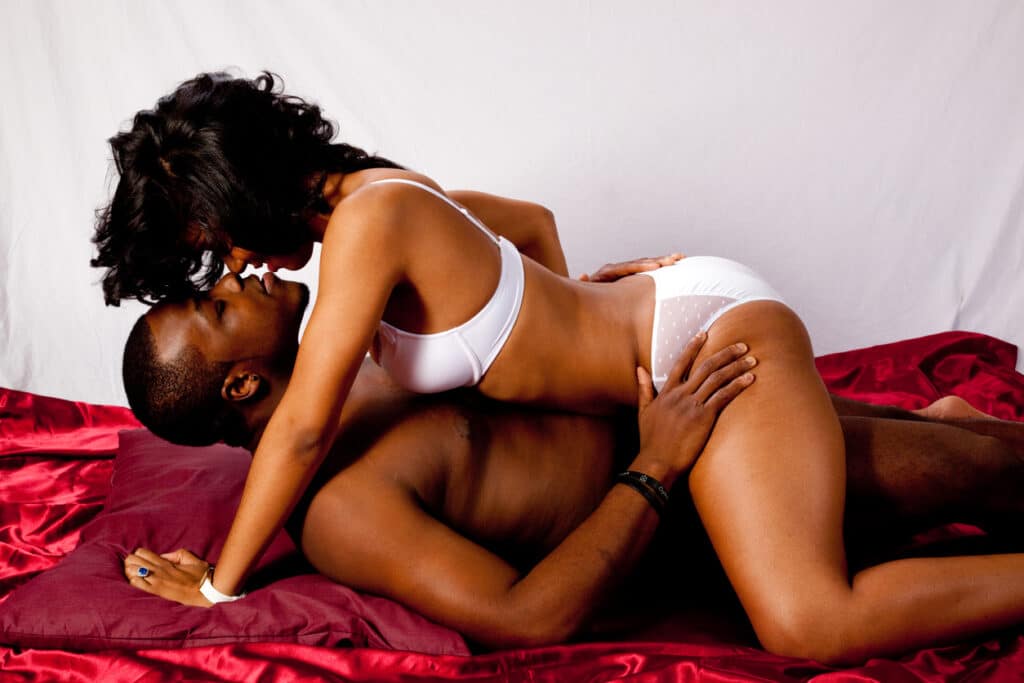 A black couple in their underwear in hot romantic mood / iStock

Your oral sex habits can affect your cancer risk, according to the Centers for Disease Control and Prevention.

“About 70% of oropharyngeal cancers—cancer of the back of the throat, base of the tongue and tonsils—are caused by human papillomavirus, or HPV,” per the Moffitt Cancer Center.

The CDC notes that “about 46,143 new cases of cancer are found in parts of the body where human papillomavirus (HPV) is often found. HPV causes about 36,500 of these cancers.” Per the report, “About 3,500 new cases of HPV-associated oropharyngeal cancers are diagnosed in women and about 16,200 are diagnosed in men.”

“It is important to note that most people have been exposed to the HPV virus at some point in their lifetime,” said Dr. Caitlin McMullen, a surgeon in the Head and Neck Oncology Program at Moffitt Cancer Center. “Typically, exposure happens many years, even decades, prior to the development of cancer.”

As reported by the New York Post, citing the CDC, HPV affects up to 13 million Americans each year and often leads to cervical cancer in women. Researchers have noted that HPV is usually spread through oral sex, kissing, and sharing food.

Per the Post report: “Oropharyngeal Squamous Cell Carcinoma (OP-SCC) is a common oral cancer affecting the oropharynx (an area of the throat) and the tonsils. OP-SCC is most commonly brought about by two causes: excessive tobacco and alcohol use, or oral infection of HPV.”

100 types of HPV have been found in demographics around the world, according to the report.

What are the signs of OP-SCC?

The primary indicator of OP-SCC is the onset of a sore throat that fails to subside over time. As cancer progresses, it is common for lumps in the throat to develop as well as the onset of ulcers and abscesses which are usually best indicated during a healthcare examination

Is there a test for OP-SCC?
Unlike other HPV-associated cancers, there is no current screening for oropharyngeal cancers. And while there is a common HPV test for females, there remains no universal HPV test for males.

What is the severity of HPV-associated OP-SCC?
The National Cancer Institute states that HPV infections account for an average of five percent of all cancers recorded worldwide. That being said, HPV can pass naturally in humans as a result of strong immune defenses, meaning that some people will not develop cancer if they receive HPV

What is the best defense against OP-SCC?
Aside from increased national awareness of oropharyngeal cancers associated with HPV, the best way to prevent contracting the virus is through vaccination.

“Practice safe sex and be aware of your oral health. Get checked if you spot anything or feel anything that’s unusual and be aware that there’s a risk associated with oral sex and HPV,” said Professor Jonathon Clark of the Head and Neck Cancer Reconstructive Surgery at The University of Sydney.