The Grammy Awards Postponed Due To Omicron Variant 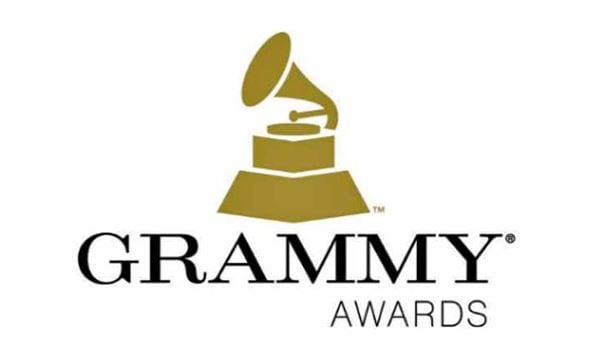 As announced on Wednesday, January 5th, the 64th Annual Grammy Awards ceremony that was originally set for January 31, 2022 in Los Angeles has been postponed due to fears of the omicron variant.

The academy along with CBS published a statement stating, “After careful consideration and analysis with city and state officials, health and safety experts, the artist community and our many partners, the Recording Academy and CBS have postponed the 64th Annual GRAMMY Awards Show,”

The statement outlined that the academy and CBS puts the health and safety of those who are involved at top priority. The statement continued “Given the uncertainty surrounding the omicron variant, holding the show on January 31st simply contains too many risks.”

No new date has been announced for the much-anticipated ceremony.

In 2021 the awards show was also postponed due to coronavirus concerns. The event was rescheduled from late January to mid-March and held in Los Angeles. This year’s Awards ceremony will be used to recognize the best recordings, compositions, and artists of the eligibility year, running from September 1, 2020, to September 30, 2021.

The reggae nominees for the 2022 Grammy Awards are Gramps Morgan, Sean Paul, Etana, Spice, Soja and Jesse Royal. Notably Alkaline did not make the cut which angered many fans online. Last year Vybz Kartel was also hoping that his project would have been nominated but that was not the case.

Previously entertainers such as Popcaan, Drake and others voiced their distaste for the Grammy where the integrity of the voting process is concerned and as the changes could just be attributed to those voices, nonetheless, this moment sounds loudly in the history of Reggae.

Hate these covid versions.. it keeps building more themselves