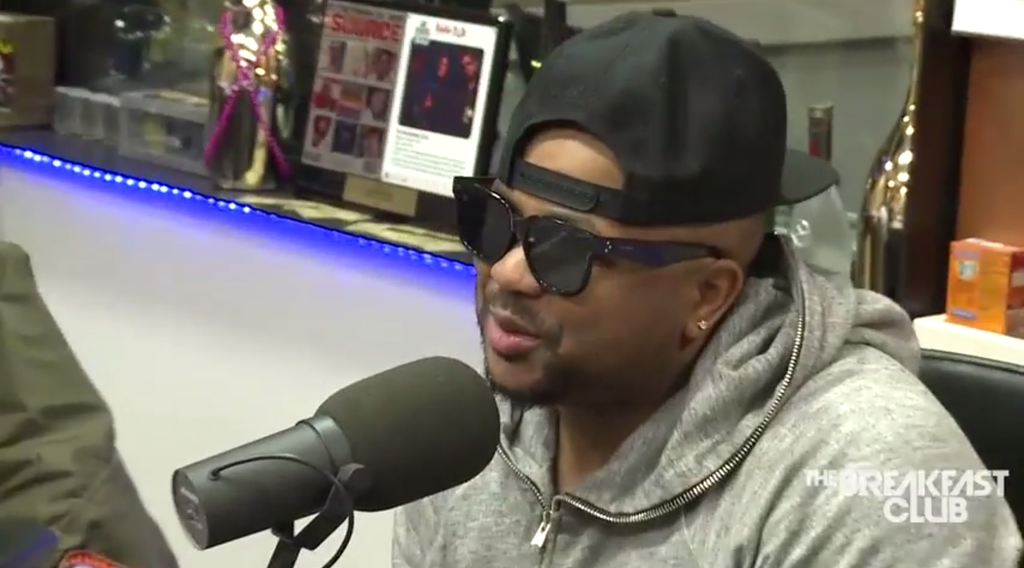 The Dream stopped by Power 105.1's The Breakfast Club to reveal that he has a new upcoming album titled 'Crown/Jewel' dropping soon. The R&B artist and producer also shared his thoughts on the current state of R&B, on the validation that comes from black people winning Grammy Awards, what happened with his relationship with Christina Milian, his rumored scuffle with his pregnant ex-girlfriend, getting married again, leaving Def Jam, how he handles fees for songwriting and much more.

Check out the interview below. 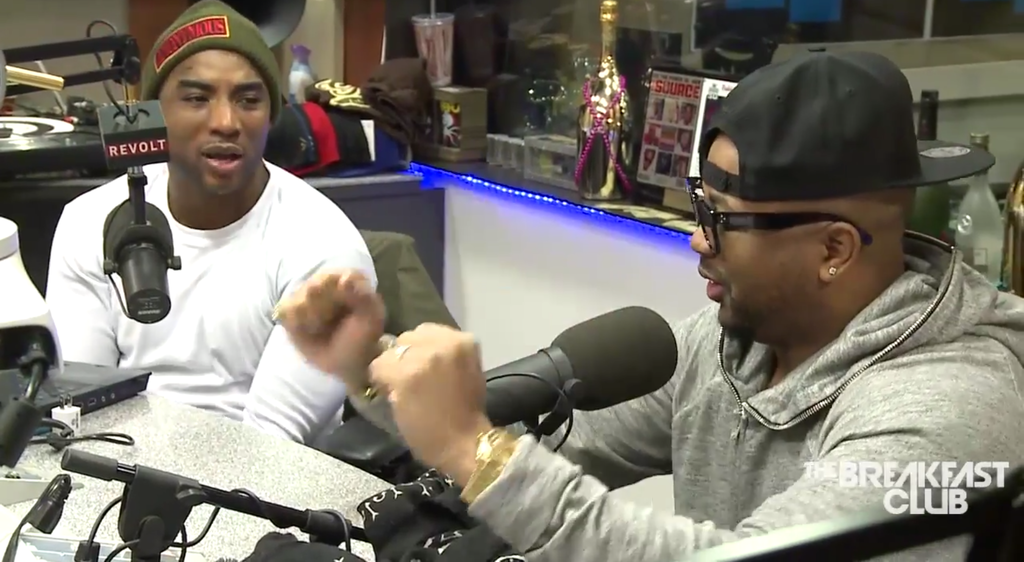