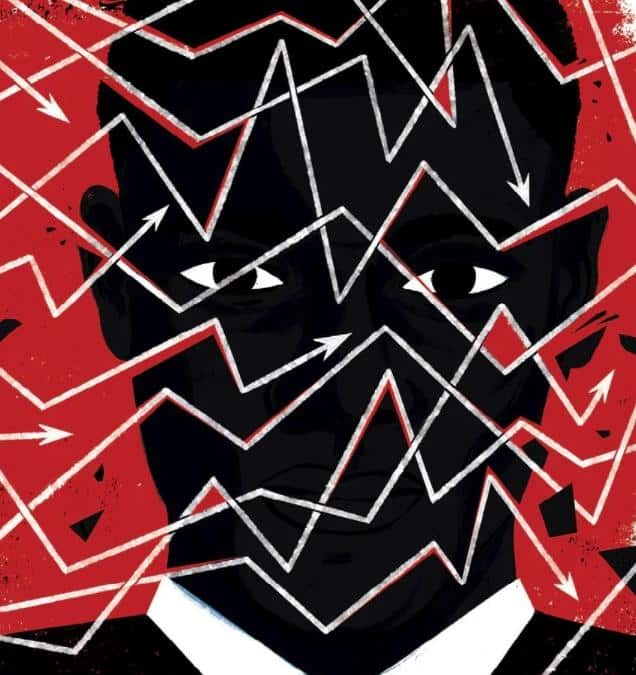 In the wake of last summer’s unrest, giant financial institutions rushed to make commitments to racial justice—in several cases breaking an industry-wide silence, releasing statistics that exposed the paucity of minorities in their workforces. (Black people make up 13 percent of the US workforce, but they occupy only 2.9 percent of financial adviser jobs.)

Whether sincere or motivated by image concerns from intense public pressure, this newly heightened passion for addressing racism opened an important conversation about recruitment, promotion, and pay policies in one of the nation’s most lucrative businesses.

Missing from the dialogue, though, are key questions: When racism does occur, how do firms treat Black employees who complain? And what happens to Black people when they take their complaints to arbitration or to court?

Award-winning investigative journalist Susan Antilla scoured court records looking for patterns in how firms handled grievances; spoke with academics, employment lawyers, and other experts; and mined a securities regulator’s public database to see how Black people fared in closed-door arbitration—a process forced on many Wall Street workers to protect their employers from public exposure in court. 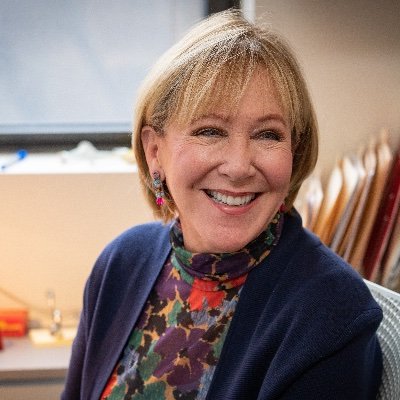 The Nation’s investigation, in partnership with Type Investigations, found that financial firms go to great lengths to keep complaints of racial discrimination quiet and push complainers out the door. Companies often play hardball with those who complain—we documented several serving written warnings to the victim rather than to the perpetrators. And Black people who are forced to use Wall Street’s arbitration system face bleak prospects: Our analysis of over three decades of data shows that among Black people who filed racism complaints, one settled and only two prevailed.

ABOUT: Susan Antilla is an award-winning investigative journalist and author who has written about employment discrimination and investor fraud for publications including The New York Times, Bloomberg, and USA Today. She is author of the #MeToo book on sexual harassment on Wall Street: Tales From the Boom-Boom Room: The Landmark Legal Battles That Exposed Wall Street’s Shocking Culture of Sexual Harassment, which The New York Observer called “a work of compelling Wall Street anthropology.”

This story was reported in partnership with Type Investigations with support from the Puffin Foundation. Research assistance by Hannah Beckler.

Founded by abolitionists in 1865, The Nation has chronicled the breadth and depth of political and cultural life from the debut of the telegraph to the rise of Twitter, serving as a critical, independent, and progressive voice in American journalism.

Why are people shocked by this at all.

If you live in NY why exactly do you celebrate 4th of july, how much do you know about your self, do you know 1827 was the freedom day for slaves in NY, if you are black in the united states do you know about your democratic congress in 1827? May be you should learn about the Bounty act, when the slave owners were losing business due to run away slaves, in fact one of the greatest black Musician who was a super star was kidnapped from Saratoga spring NY due to the evil laws of your democratic congress, for those who hates reading, how about you watch 12 years a slave and you will understand why they continue to go after successful black men like Cosby and many others. Those who used to own you as property will never want to see you do better than them, thats why the white cops love to chase you down like animals, they came from the family of bounties, illegal kidnappers, human traffickers, stop believing in that government, Biden never cared about you for more than 50 years he was in office, he dont care about you now, just chump change for your vote, my heart stays in pain for the slaves who died running away for freedom, you are now free, happy black fourth of july

Check all my comments during the pandemic, i have always said its a money game, the only people who believed white America are those with the slave mentality, the one who are impressed by the dollars, and the greedy negros who get a share of the money, the one who constantly selling the community, like Al Sharpton, Roland Martin and Steve Harvey. Corporate America claim they are investing in minority communities and giving back to black charities, but will not change their racist policies, the idiots dont realize it does matter how much money they throw at them the slave treatments will not change, corporate America dont want to see you succeed, just like right now they are promoting and 9nvesting in black businesses, this is slavery at its best, they are using you to make money with your hard work after you sacrifice to build those businesses, they will give you money and take away ownership and make you disappear, but negros are too dumb and blind by the dollar to see this,  this is sad