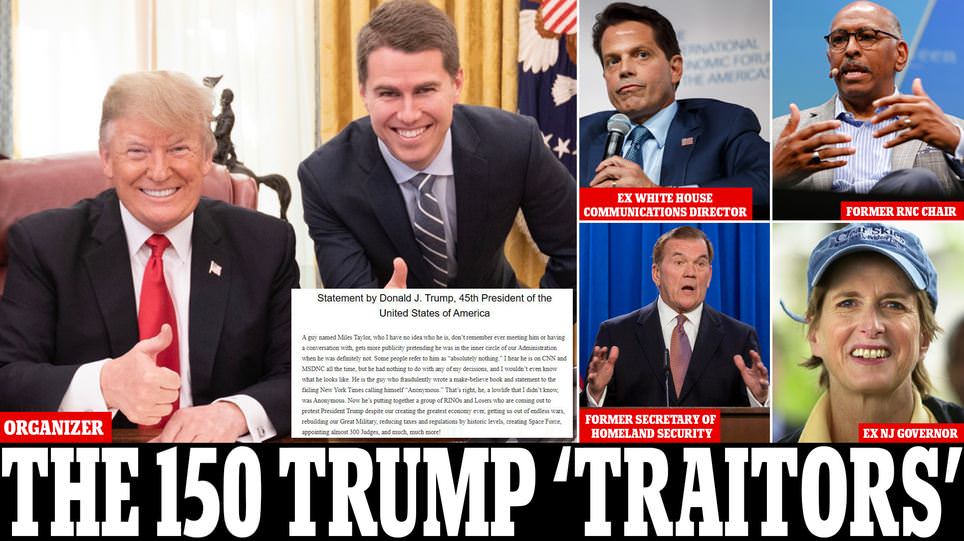 CLAPPING!!!!!!! It was republicans that crossed party lines to help get him out of office.