Nicki Minaj wanted to do something special for Lil Wayne's 30th birthday so she bought him the one thing he probably didn't already own, a Campagna T-Rex 14R.

It was her way of saying thanks to the Young Money boss for everything he's done for her career. 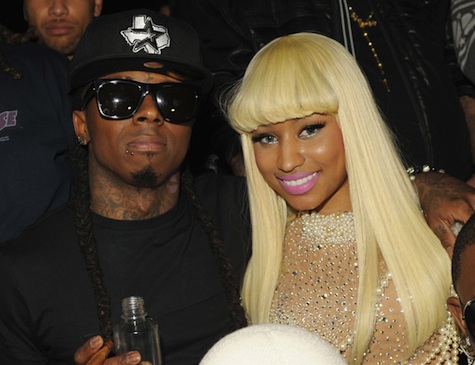 According to TMZ, Wayne received his gift at his birthday party last night in Hollywood.