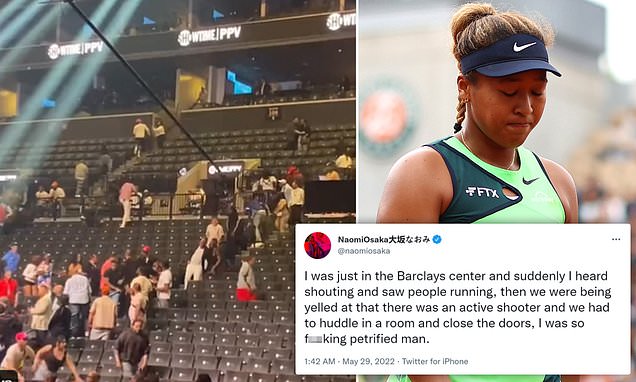 Tennis star Naomi Osaka was 'petrified' after being caught inside the Barclays Center stampede and having to scurry into a room for cover after a false alarm of a shooting outside.

Several spectators were injured in the rush as crowds 'ran for their lives' inside the Brooklyn venue during Gervonta Davis and Rolando Romero's boxing match on Saturday night.

Fans thought there was an active shooter in the main plaza and flooded back into the arena for cover, but the New York Police Department has since denied that any shots were fired.

Multiple people were, however, rushed to hospital, according to a tweet from ESPN's boxing reporter Mike Coppinger.

It was reportedly a fight that broke out as the public were leaving the arena, which sparked the commotion that was confused as a shooting.

Crowds jumped to the false conclusion that there was an active shooter as the nation recovers from the news of two recent mass shootings in Buffalo and at a school in Uvalde, Texas. 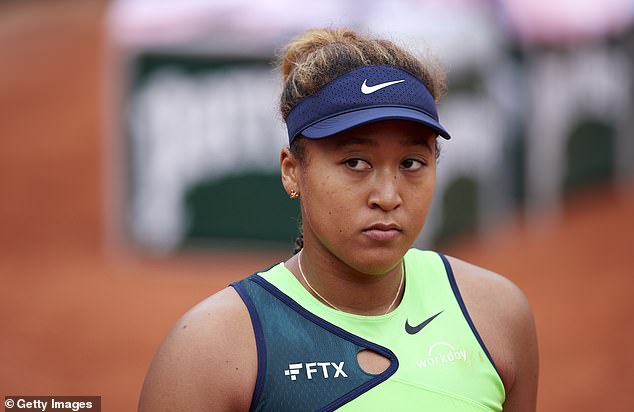 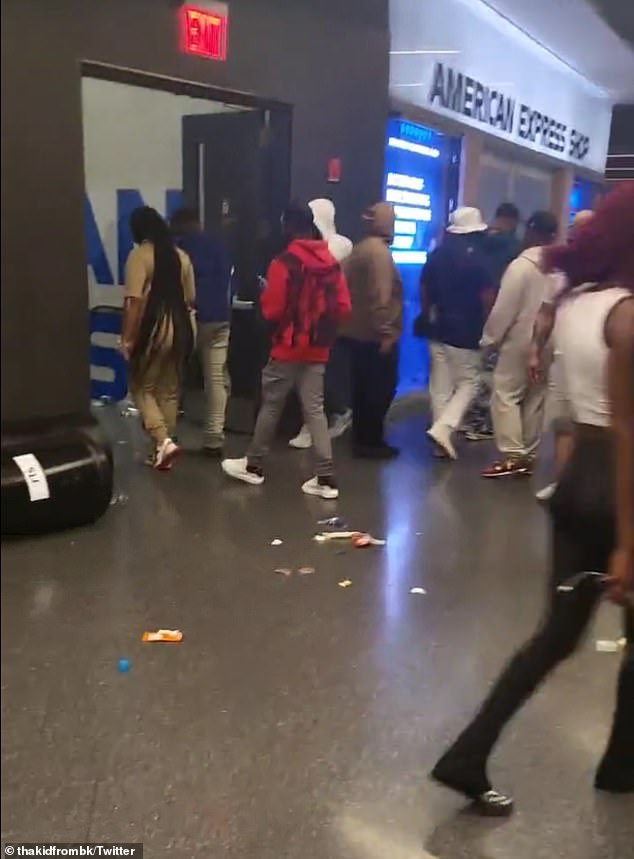 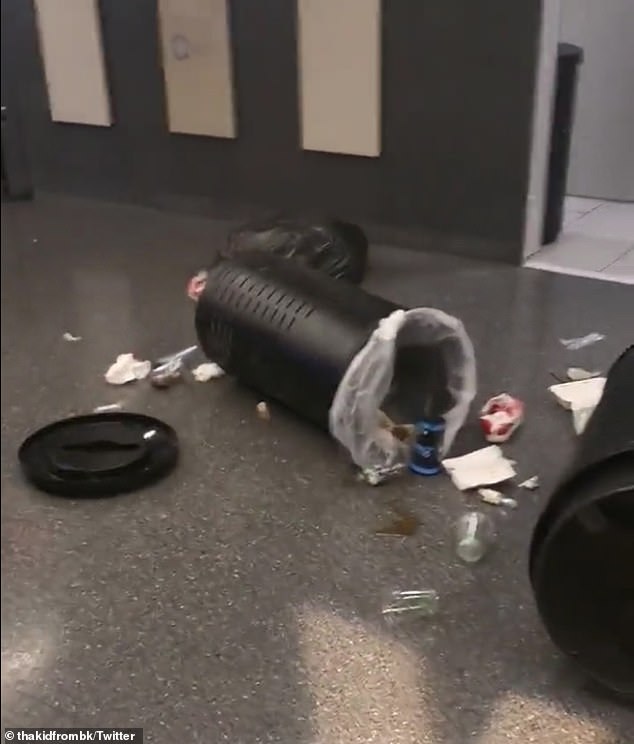