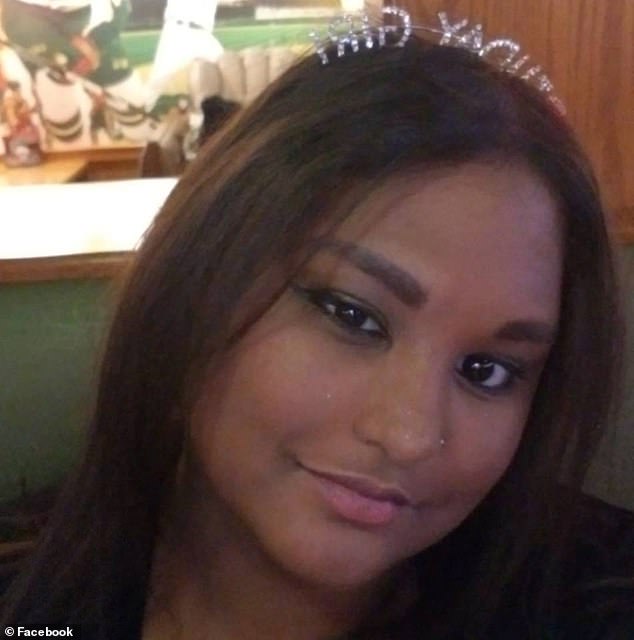 An 18-year-old who was born without any sex organs has revealed she still feels confident about dating, and tells people she meets early on about her unique situation.

Jyoti Gambill-Read from Hopkins, Minnesota, was born 'intersex' – something she defines as 'not having the typical binary sex organs or parts'.

Jyoti started to develop as a boy in utero for around 12 weeks before the process suddenly stopped.

She identifies as female and has taken estrogen since her early teens.

Intersex person on what it's like dating without sexual organs 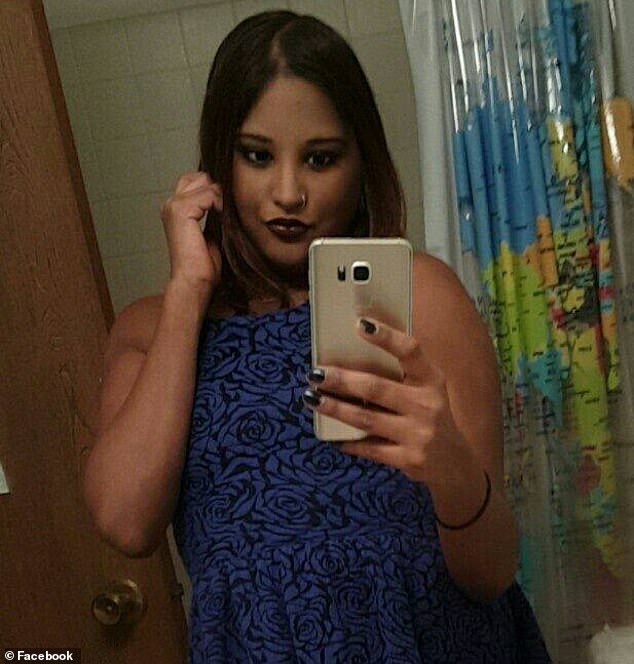 The condition is more commonly described as 'intersex' and often those with who live with it find this term as a more helpful way to describe themselves.

A more clinical term is disorders of sex development (DSDs), these are a group of rare conditions where the reproductive organs and genitals don't develop as expected.

If you have a DSD, you'll have a mix of male and female sexual characteristics.

You may have sex chromosomes (bundles of genes) normally associated with being female (XX chromosomes) or male (XY chromosomes), but your reproductive organs and genitals may be:

This occurs because of a difference with your genes and/or how you respond to the sex hormones in your body. It can be inherited, but it often occurs randomly for no clear reason.

The most common times to find out that a child has a DSD is at birth or during adolescence. 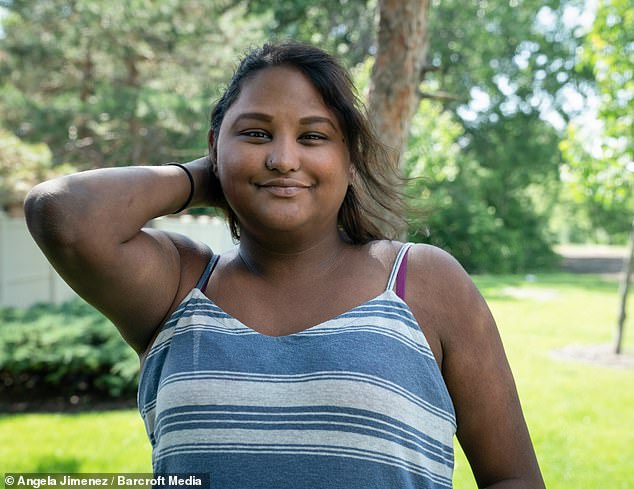 Sex is still very important, mr1stroke... There are so many DIFFERENT people in the world and they all like sex. Have you ever paid attention to www.escorts2.com/ts-escorts ? There are very nice guys-girls)) I think that all these facets are worth trying before old age comes. I hope this girl finds for herself what suits her.