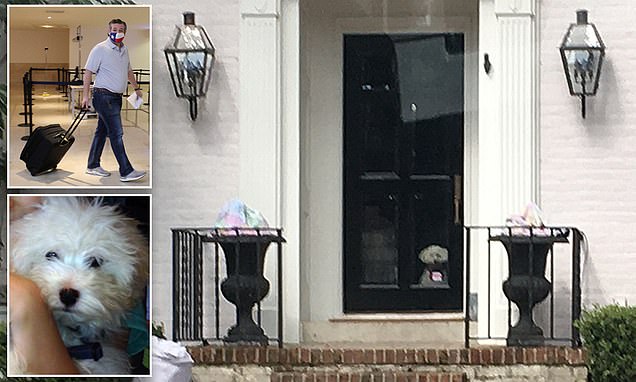 And they will vote for him again and again. Just a lot of talk and Ted knows it.

Comment by vaughn mitchell on February 19, 2021 at 6:41pm
But they will still vote his corrupt and ratchet ass back in. Wtf, has he done as a senator, kiss Trump's ass after Trump, call his wife ugly, and his pops traitor. Talk about other senators going on trips to avoid covid-19, but he run to mexico.