Study Shows That BLACK MEN Cheat More Than Any Other Race Of Men! Do you AGREE? 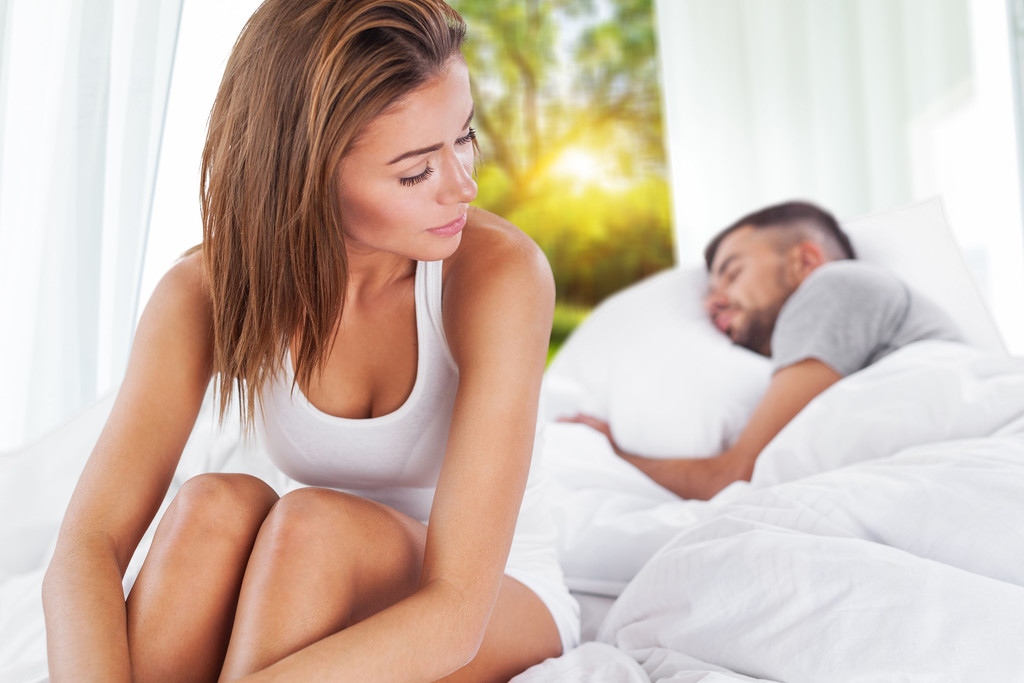 A controversial new study has been published that claims they have DATA to prove, African American men are more prone to cheat on their wives.

In addition to gender and age, the study shows that the infidelity rate changes based on a number of other demographic and social factors.

The study claims to find that cheating is somewhat more common among black adults. Some 22% of ever-married blacks said that they cheated on their spouse, compared with 16% of whites and 13% of Hispanics. And among black men, the rate is highest: 28% reported that they had sex with someone other than their spouse, compared with 20% of white men and 16% of Hispanic men.

But in general, it's men that are more likely than women to cheat: 20% of men and 13% of women reported that they’ve had sex with someone other than their spouse while married, according to data from the recent General Social Survey

Here they go again trying to put the Black Man in a Box! Next they gonna say Black Man commit more crimes. They been publishing rubbish about black men from the day of the Roman Empire.White men plunder,murder,rape and loot more than any ethnic group on planet earth.

They do not know the statistics on cheating.  If they did, they certainly wouldn't implicate themselves anyway.

Comment by courie burke on September 21, 2018 at 11:03am
It cam be true but look at the odds n who we cheating with if is a female now tell me who give the kids to the wrong man n who gets it the most but still support the child because the y love the child or the mother

Comment by vaughn mitchell on September 20, 2018 at 11:00am
Who conducted the study, white people. The next study, will be most black women are gold diggers. Most men that are violent towards women are white men, the study was done by the FBI, on domestic violence.

Comment by Me me on September 19, 2018 at 10:51pm
This stuff is not real, they probably only asked a few hundred ppl and came up with this chart. This is sad. I mean, how did you even come up with this mess. How many ppl did you actually asked. Take this down and destroy it, please.

wow!! how about the study that shows that Blacks are inferior beings? and remember that "Hispanic" isn't a race but a language spoken by humans that may be black, white or other...this study is riddled with falsehoods!

Comment by mr1stroke on September 19, 2018 at 7:09am
They didnt say other men don't cheat they say black men cheat more read and stick with the topic