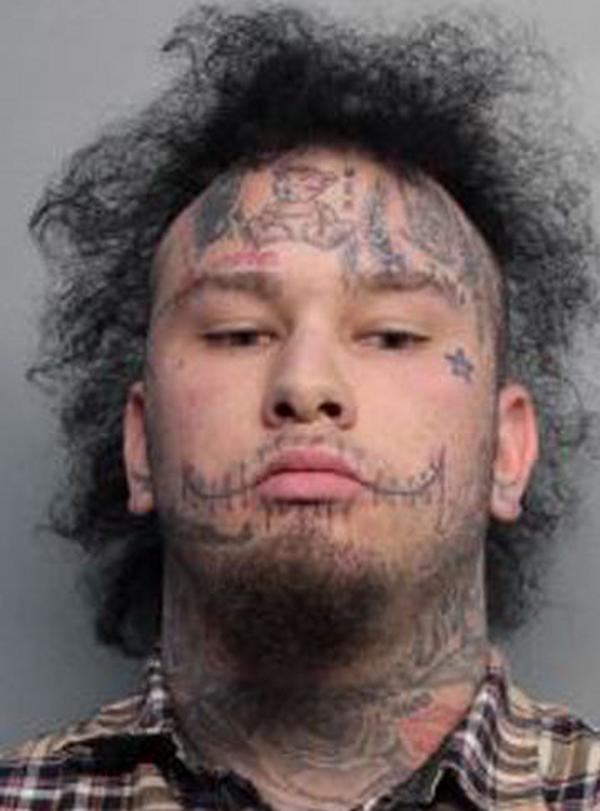 Sitches has run into some legal trouble in Miami.

Katsabanis was spotted backing out of a handicap parking space at a Whole Foods Market.  He immediately knew he was in trouble and handed police a half smoked joint, but lied to officers when asked if he had a gun in his possession.

When the vehicle was searched a Glock was found, along with two magazines of ammunition. In addition, police discovered one oxycodone and a jar containing 39.2 grams of weed.

Regarding the gun, Katsabanis told police he was confused and thought they were asking if he had a gun on him, not in the car. 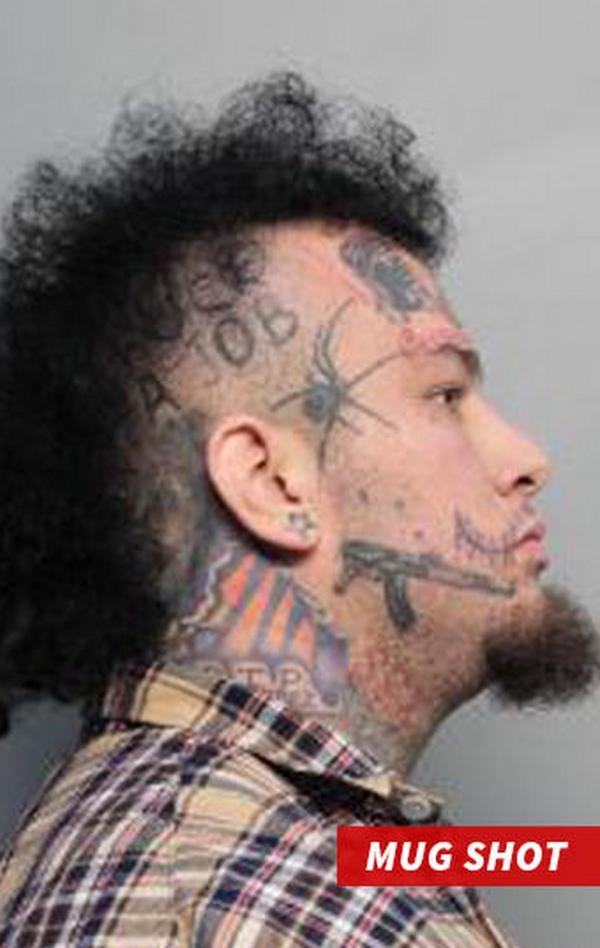 Katsabanis was hauled off to jail and charged with felony gun and weed possession.

Stitches has released three mixtapes and two albums, beginning in 2014, but is primarily know for his 2015 beef with The Game and subsequently getting knocked out by the Compton rapper's manager, Wack 100.