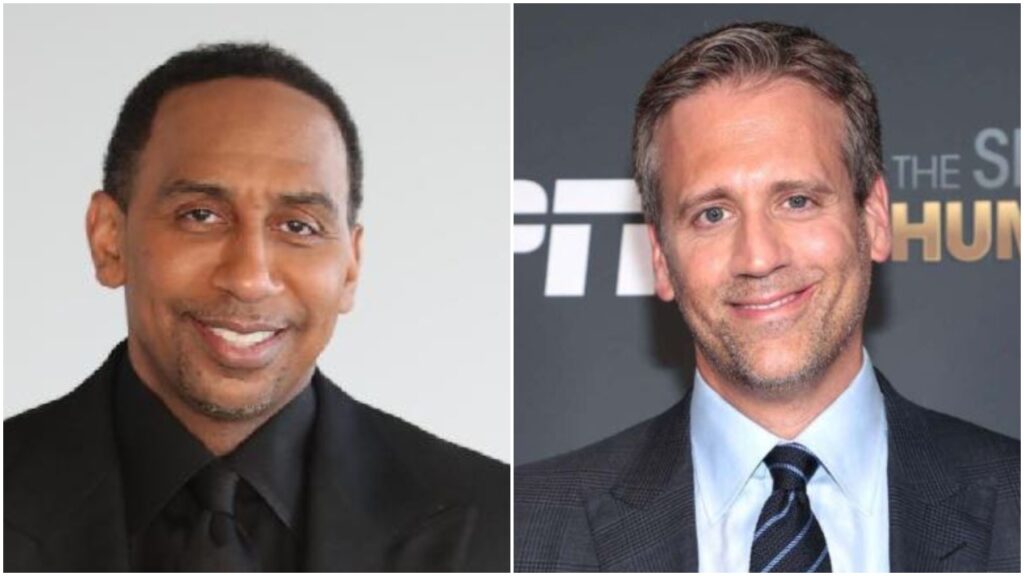 Stephen A. Smith admits he wanted former “First Take” host Max Kellerman off the show, and his wish was granted.

Smith explained his reasoning during an appearance on New York City radio program “Ebro in the Morning.”

“The rumors are accurate in terms of me wanting him off the show. Let’s get that out of the way,” Smith said.

Smith claims to have a good relationship with Kellerman, but no longer had on-air chemistry.

“Sometimes it just stalls,” said Smith. “And the audience lets you know that it is what it is, and you feel the need for something fresh, you feel the need to retool. … It’s not like I wanted the guy to be fired or anything like that. I knew that there were landing spots for him available at this network that would generate just as much, if not more, revenue for him and all of that other stuff. It wasn’t really about asking him to be off the show. It was about the fact that we, together, as far as I was concerned, was not a great partnership anymore, and that was something that needed to change.

As reported by The Spun, sports fans have mixed emotions over Smith’s admission.

“I don’t think the audience ever wanted Max off the show because if I’m being honest the most memorable moments of First take the past years have come from Max, not SAS,” one fan tweeted.

“Tried to tell people for a long time that he let it all go to his head. Where can we go for good sports media anymore!!?” another fan added.

“The one thing that stands out most is that he kept saying I or me. I’m not a Max Kellerman fan, but it’s obvious Stephen A has an agenda, and wants everything to be about himself,” one fan wrote.

“Dude is straight capping nobody wanted Max off the show SAS just wants to spotlight all for himself he wants Yes men around him never challenging his takes Max was a better fit for this show than SAS all he did was bark and yell like Molly whenever Max gave him a logical take,” one added.

“First Take” appears to now be fully centered on Smith.