ATLANTA — In a forceful challenge to the Obama administration’s stand on transgender rights, officials in 11 states sued the federal government on Wednesday, arguing that it had no authority to direct the nation’s public school districts to permit students to use the restrooms that correspond with their gender identity.


The lawsuit, filed in a Federal District Court in North Texas, said the Obama administration had “conspired to turn workplaces and educational settings across the country into laboratories for a massive social experiment, flouting the democratic process, and running roughshod over common sense policies protecting children and basic privacy rights.”

The lawsuit came 12 days after civil rights lawyers from the Department of Education and the Justice Department formally issued what they described as “significant guidance” about how schools should accommodate transgender students to remain in compliance with federal law. Schools, the Obama administration lawyers wrote, “must not treat a transgender student differently from the way it treats other students of the same gender identity.”

The plaintiffs in the lawsuit include nine states – Alabama, Georgia, Louisiana, Oklahoma, Tennessee, Texas, Utah, West Virginia and Wisconsin – as well as the governor of Maine, Paul R. LePage; the Arizona Department of Education; and school districts in Arizona and Texas.

AUSTIN, Texas -- Texas Attorney General Ken Paxton has scheduled a news conference for Wednesday afternoon and is expected to announce a legal challenge to President Obama's directive to schools...


Last week, Oklahoma lawmakers introduced bills that would allow students to request on religious grounds that their public schools provide a bathroom or other facility that bars transgender people. It was one of the earliest legislative moves in what has become a pushback by states against the Obama administration’s policy.

“This represents just the latest example of the current administration’s attempts to accomplish by executive fiat what they couldn’t accomplish through the democratic process in Congress,” the Texas attorney general, Ken Paxton said in a statement.

Texas has been in the forefront of lawsuits challenging the reach and authority of Mr. Obama and his administration. In 2015, it led the way, joined by 25 other states, in bringing a lawsuit to halt Mr. Obama’s executive actions on immigration. Those actions would have provided protection from deportation to more than four million immigrants in the country illegally, as well as work permits.

Texas argued that the programs, which Mr. Obama sought to carry out without approval from Congress or a change of regulations, were a gross overreach of executive power that would result in carrying a big financial burdens for states.

The administration argues that immigration policy was the domain of the president and the federal authorities, and has disputed whether Texas is legally entitled to bring the case. Administration lawyers also said that Texas would benefit from increased taxes if the immigrants could work legally, and that the state could change its laws to avoid costs from the programs.

Lower courts agreed with Texas, and Mr. Obama’s programs have never gone into effect. The case is currently before the Supreme Court. 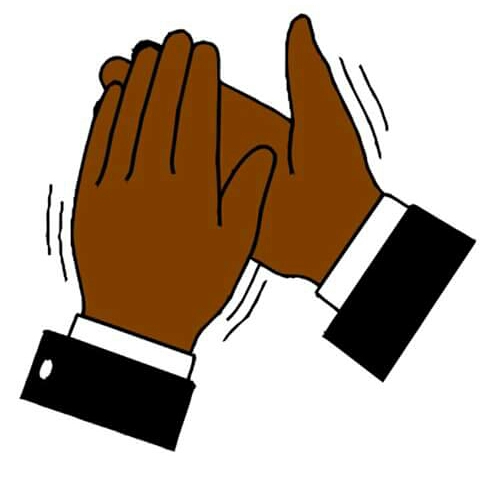