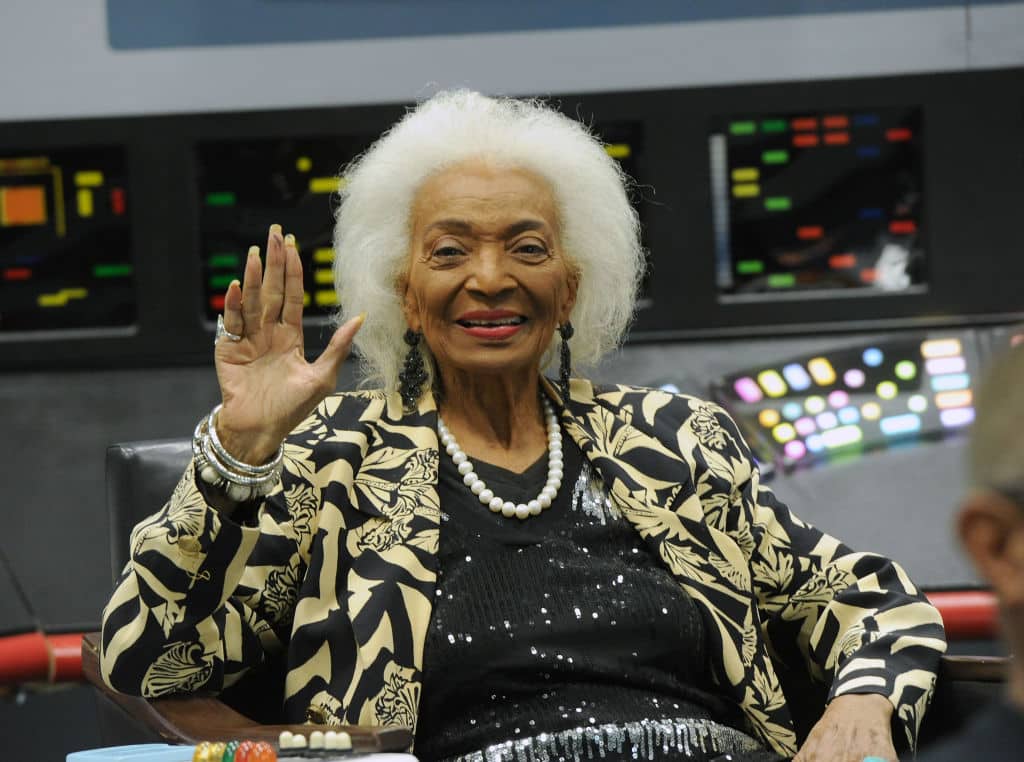 Nichelle Nichols, best known as Nyota Uhuraone on the original “Star Trek” series, made her final convention appearance at L.A. Comic-Con over the weekend.

As reported by PEOPLE, the “iconic actress, singer and dancer signed autographs, posed for photos and attended an early birthday celebration,” the outlet writes, as she turns 89 on Dec. 28. Per the report, several panels paid tribute to Nichols, who did not make any public statements.

Nichols was diagnosed with dementia in 2018 and has since been at the center of a conservatorship battle with her son, Kyle Johnson. One of Nichol’s friends filed docs last year opposing Johnson’s conservatorship. The friend claims he’s merely out for his mother’s money, and questioned the dementia diagnosis.

Angelique Fawcette, and former manager, Gilbert Bell, have shared their heartbreak over the situation in an interview with PEOPLE. The duo is responding to a Los Angeles Times report that revealed Johnson has sold his mother’s home in Woodland Hills, Calif., which she purchased in 1982. 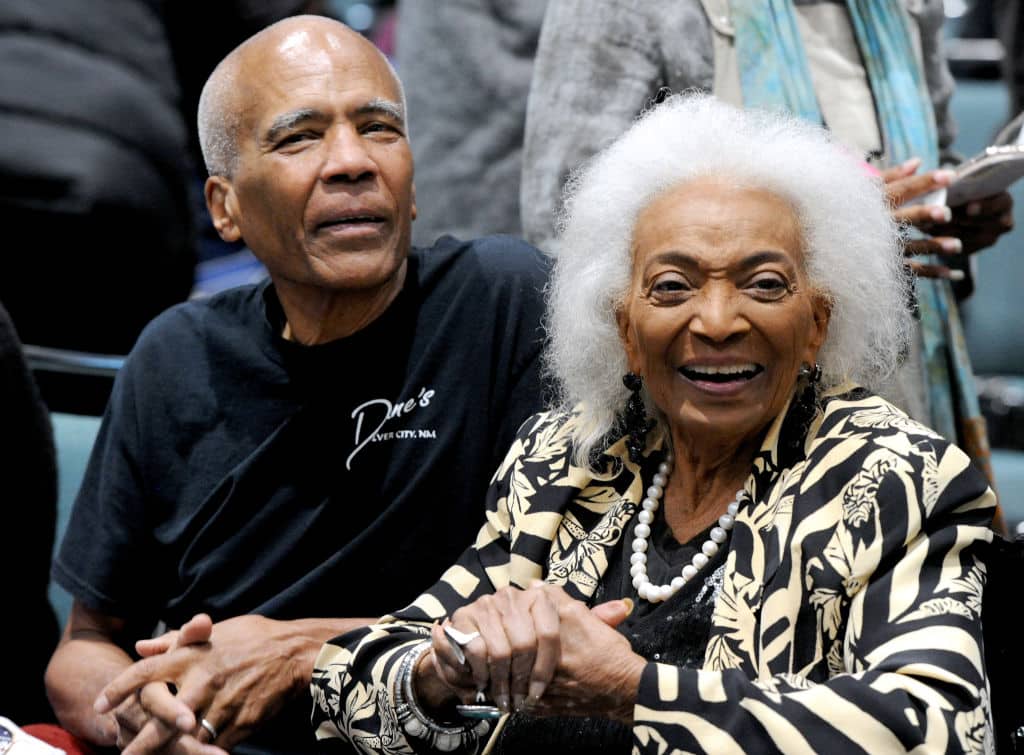 “She’s been like a mother to me,” Fawcette, 51, tells PEOPLE of Nichols. “It’s been horrendous. It’s been painful to watch her go through this experience.”

“When the house was sold, I was very hurt for her,” she continues. “She has no place to go back to anymore. It hurt me because I knew that it would hurt her. She stated that she wanted to remain in her home, yet the court let her son move her out.”

Bell, 82, said in a separate interview, “Her home is gone. It’s been sold out from under her. She would be horrified if she knew that.”

“She was proud of [that house]. She designed it. She helped build it. She planted the trees on it. It was a dream come true for her,” he continues. “No matter where we were, when she came back from a convention and she would come into her home, she would sing to the house and say, ‘Hello, home. Hello, house. I’m home.’”

Per The Times, Nichols’ house and guesthouse were sold recently for nearly $2.2 million to Baron Construction & Remodeling Co. Johnson said proceeds were placed in his mother’s conservatorship account.

Johnson, 70, told The Times that Nichols is living in a rental house in New Mexico.

“We have moved here, and we’re going to remain here,” Johnson said noting that the home is “smaller, a little more modest than being in Los Angeles, but meeting our needs.”

“A life well-lived is reward enough, every day, and my mother’s certainly had a life well lived in many respects,” Nichols son Johnson told the audience. “This is an exceptional recognition, and I’m of course very proud of her for all that she’s done, and the value and the meaning of her work. Not just as an actress, but very real and important work that she inspired and enabled people to understand.”

She was a space pioneer, captain Kirk turned her out on the Star ship Guppy.