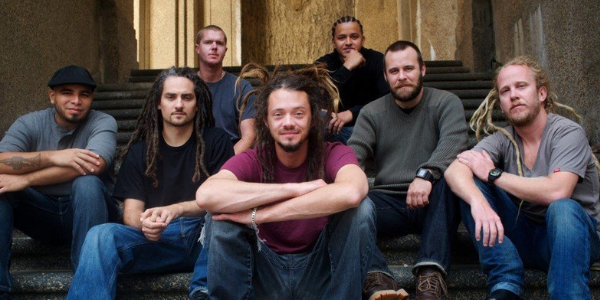 The ‘Best Reggae Album’ Grammy for 2022 has been awarded to the American band SOJA for their ninth album ‘Beauty In The Silence’ at the 64th Annual Grammy Awards.

This was Soja’s 3rd grammy nomination.

The other artistes in the category were Spice, Sean Paul, Royal, Gramps Morgan and Etana.

Check out the handing over of the Best Reggae Album Award below.

The academy is white indeed,

Many other casinos also offer various welcome bonuses for example  https://casinobonustips.com/bonus/free-spins-bonus/to help newcomers feel comfortable and safe on their platform. There are different types of online casino bonuses such as free spins, no deposit bonus, match bonus, free play and minimum deposit bonus.