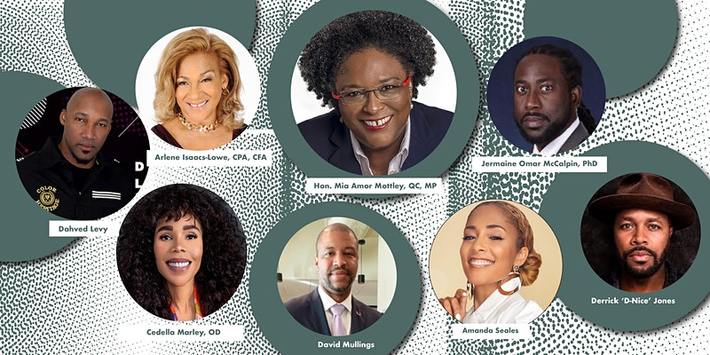 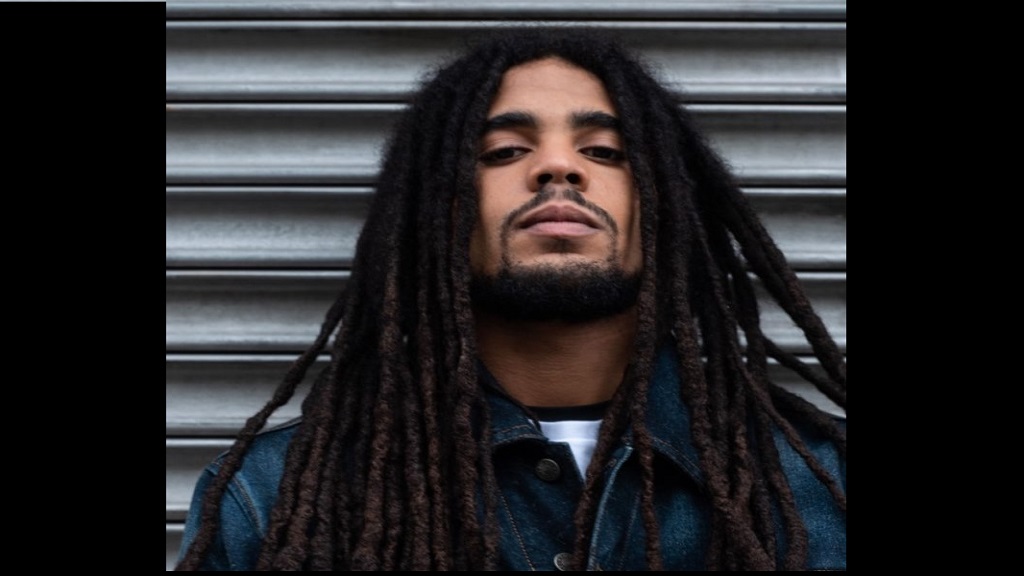 Reggae royalty will grace the stage at the 2021 Gala Awards of the American Foundation for the University of the West Indies (AFUWI), on February 21, 2021.

and Dahved Levy promoter, restauranteur and host of the #1 caribbean show in the world Caribbean Fever on 107.5 WBLS, among others, at the 24th annual “The Legacy Continues” AFUWI Gala Awards. 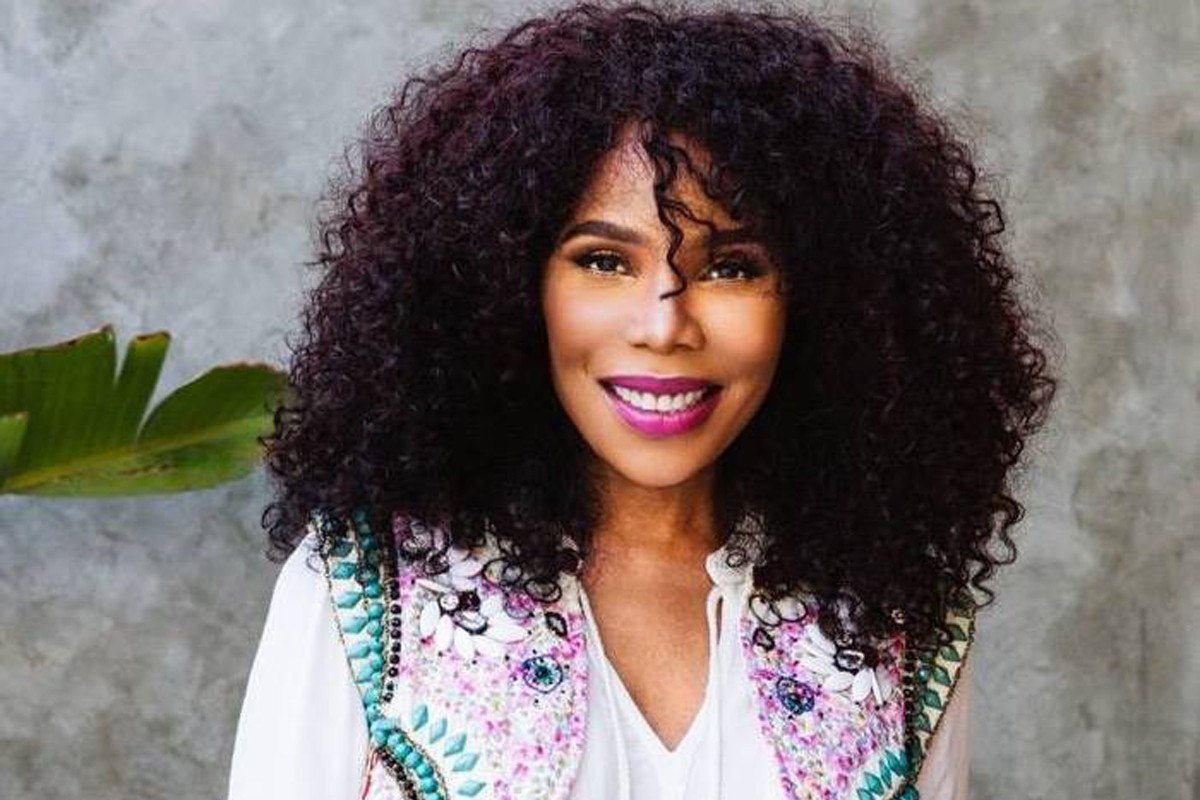 The event, which will be hosted virtually due to the COVID-19 pandemic, It is the foundation’s premier annual fundraiser.  It provides scholarships for students of the five campuses of The University of the West Indies (The UWI) in Jamaica, Barbados, Trinidad, Antigua and the Open Campus. Among the other awardees are: 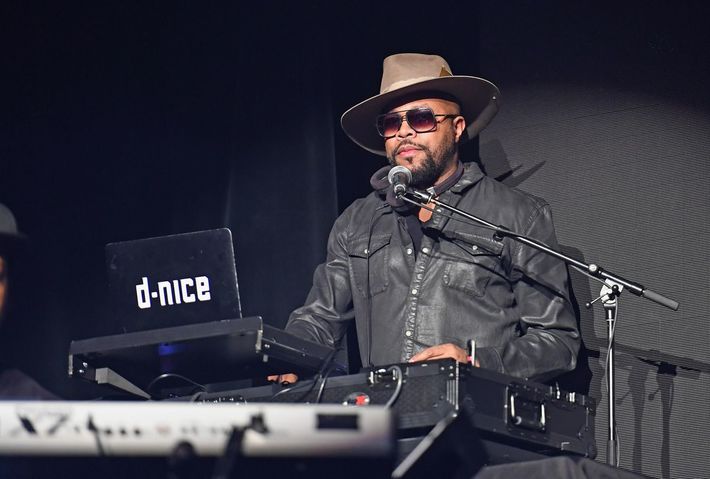 Amanda Ingrid Seales is an American actress, podcaster, rapper, singer, songwriter, comedian, DJ, poet, activist, presenter and media personality. She has starred in the HBO comedy series “Insecure” and was also one of the co-hosts of the syndicated daytime talk show, The Real, alongside Loni Love, Tamera Mowry, Adrienne Bailon, and Jeannie Mai.

Cedella Marley the firstborn of Bob and Rita Marley, is an accomplished singer, an inspiring author, an adventurous fashion designer and visionary entrepreneur.

She was singing, dancing member of The Melody Makers, the Marley sibling group featuring her younger brothers Ziggy and Stephen, for two decades The Melody Makers, which toured the world and sold millions of albums, reaping an assortment of prestigious honours including three Grammy Awards.

Derrick Jones, aka DJ D- Nice, is an American disc jockey, beatboxer, rapper, producer and photographer.  He has worked for A-listers including mammoth networks ESPN, spirit leaders, Hennessy and was an official DJ for former US President during his second term campaign when he had the honour of spinning at the 2012 Inaugural Ball.

D-Nice has played dance floors from Times Square to Paris to Singapore. He’s been spotted in Harlem (his birthplace), at the Apollo Theater’s annual Spring Gala, sharing a set with Stevie Wonder; has been seen spinning above Miami’s Ultra Music Fest attached to an airborne helicopter and enjoyed a residency at Atlantic City’s Borgata Hotel Casino.

Dahved Levy, is a trailblazer and innovator in the field of broadcast media, was the first person to host a Caribbean focused show on mainstream radio in New York. In just 4 months, his show skyrocketed to the No.1 programme in its time slot. The show’s success led to numerous other radio gigs and he soon became the first announcer/DJ to be on three separate radio stations simultaneously in the competitive New York market. As he continues to take the culture to higher heights he is responsible for selling out MSG and the Barclays Center with Buju Banton, Machel Montano, Beres Hammond, Wyclef Jean, Junior Gong, Doug E Fresh,  Slick Rick and PitBull Allison Hinds, Shabba Ranks, Super Cat, Kassav, Bunji 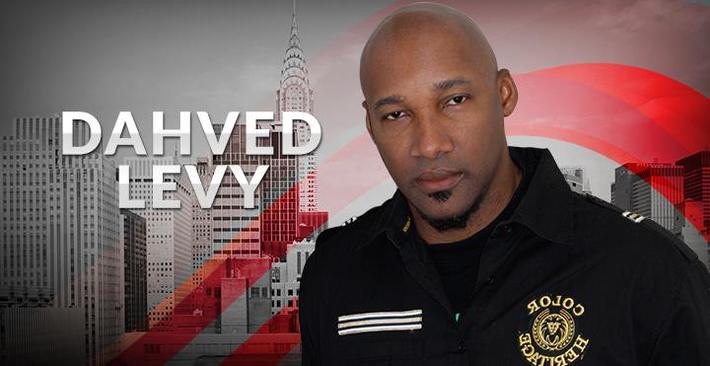