Simone Biles Recalls Being Underfed and Hungry at US Training Camps 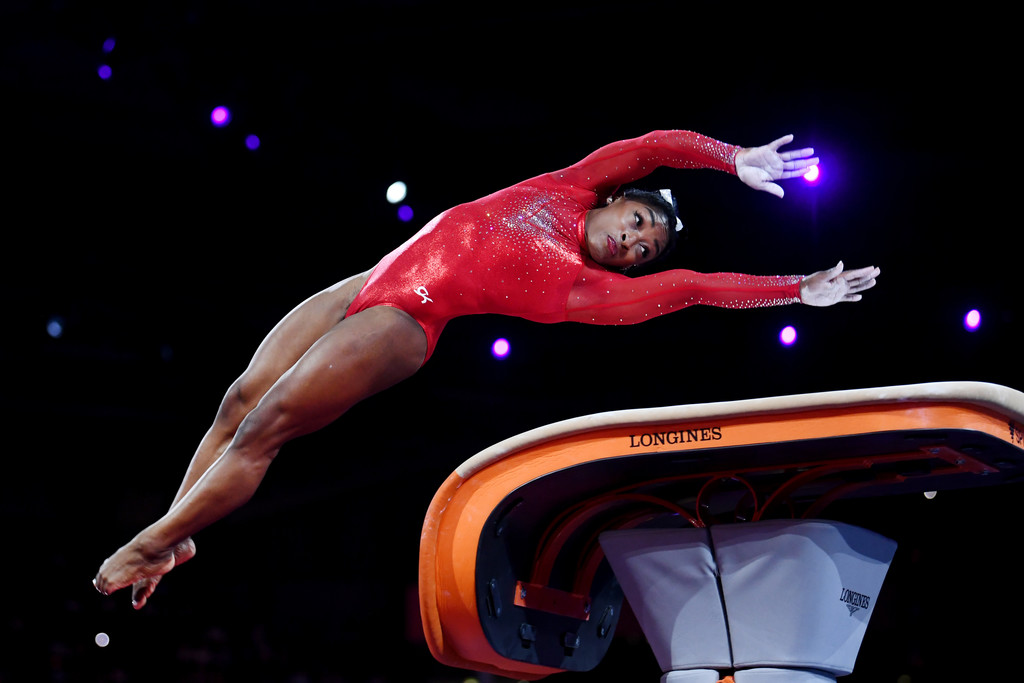 Simone Biles says she was so underfed at training camps back in the day that she used to sneak into the kitchens to steal food because she was hungry.

“We would break into the cafeteria to eat,” she said of her time at the Karolyi Ranch when she was aged 12. The training camp is also where Biles claims she was sexually abused by Larry Nassar.

The US gymnast says under the supervision of Márta and Béla Károlyi, she and her teammates were verbally abused about their weight and size. Food was also rationed and Biles says their eating was strictly monitored.

“Granted, now, I feel like we can’t really get in trouble for this. But, like, there would have been nights where we would, like break into the cafeteria and go get food,” she said in an with 60 Minutes.

“I’ve never told that to anybody, like, on film or anything. But there would be nights where we’re, like, running with our hoodie up, and we would break into the cafeteria to eat.” 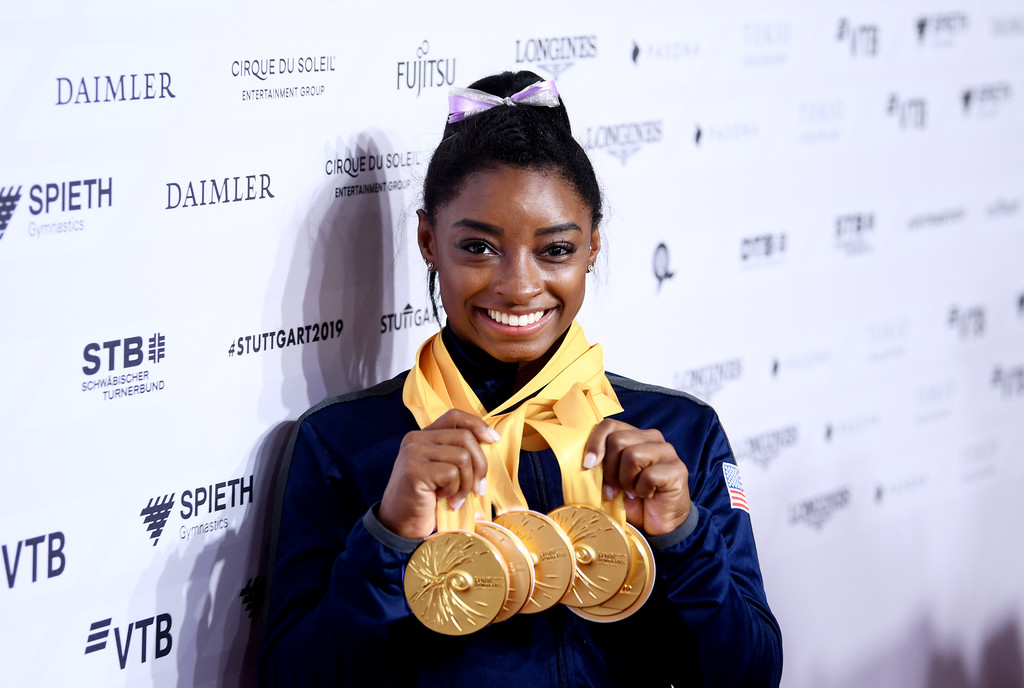 When asked by 60 Minutes interviewer Sharyn Alfonsi: “What does that tell you – now you’re an adult and you can look at that. What does that say to you?”

Last year on her birthday, Biles took to social media to call on the USA Gymnastics to conduct an independent investigation of Nassar, who sexually abused Biles and over 150 women and girls

It all began when USA Gymnastics wished the four-time Olympic gold medalist a happy birthday on Twitter: “HAPPY BIRTHDAY to the most decorated gymnast of all time, @simonebiles! We know you will only continue to amaze us and make history!” the organization tweeted.

Biles responded with a birthday wish of her own: “how about you amaze me and do the right thing… have an independent investigation,” she wrote, MadameNoire reported.

Nassar is currently serving 300 years in prison after being sentenced in 2018 to sexually abusing female gymnasts over the course of two decades.

Biles previously voiced her disappointment with how USA Gymnastics handled his alleged victims.

“It’s hard coming here for an organization having had them failed us so many times,” she told FOX reporters back in 2019. “And we had one goal and we’ve done everything that they’ve asked us for, even when we didn’t want to and they couldn’t do one damn job. You had one job. You literally had one job and you couldn’t protect us.”

She also noted her reluctance to engage with new staffers.

“How can we trust them?” Biles said about USA Gymnastics. “They bring in new people all the time and I automatically put my foot up because the people that I had known for years had failed us.”

Comment by vaughn mitchell on February 18, 2021 at 7:27pm
She better get some more because their is another black gymnast right on her ass.