Boosie and Soulja were filming visuals for the song "Dirty" around 1:00 p.m. Saturday, February 25, when shots rang out. 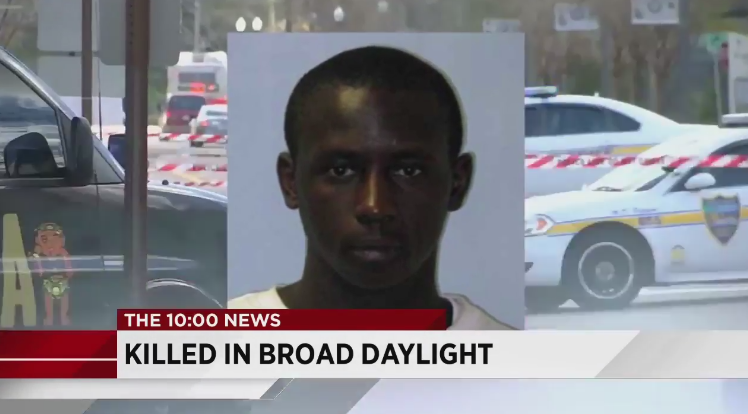 News4Jax reports that 22-year old Kyree Corley was pronounced dead. Four people hurt during the shooting were taken to UF Health Jacksonville. One needed surgery. Injuries to the other three were described as minor. 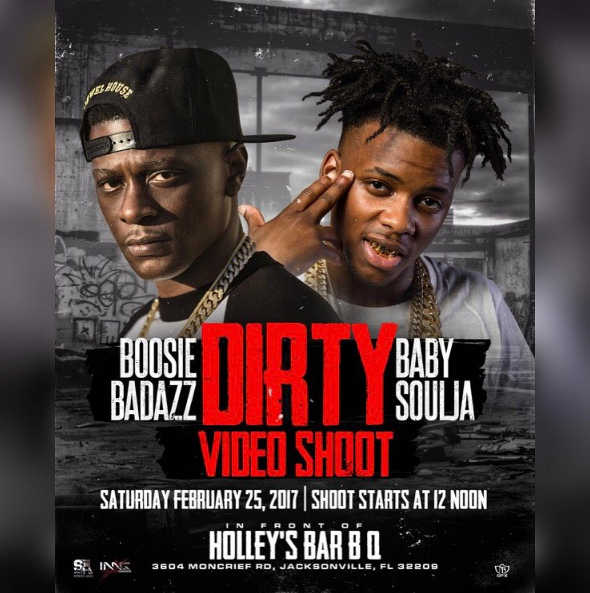 A man told News4Jax that his brother went to watch the video being made. He later got a call that his sibling was dead.

Homicide investigators are not sure if the shooting was a drive-by or if the gunman or gunmen were already on the scene.

Boosie was scheduled to perform at Pure Nightclub in Jacksonville later that night.