Shark Devours Swimmer At The Beach 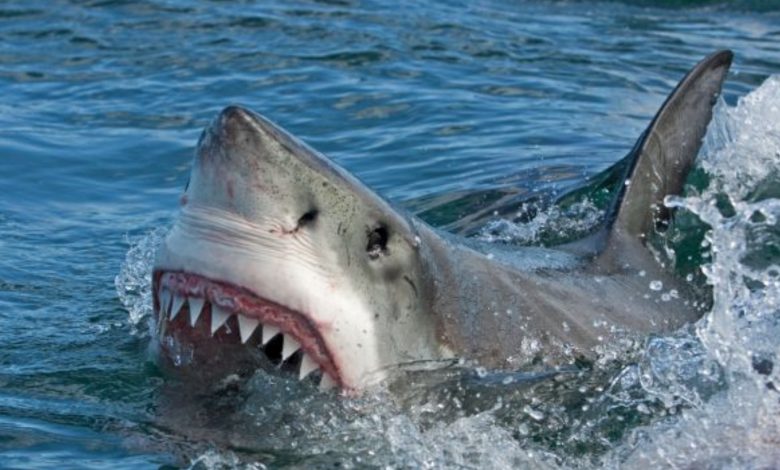 After beachgoers witnessed a horrifying attack by a shark, a beach in Sydney have been temporarily closed. The attack resulted in a swimmer being gruesomely devoured by the 15-ft shark.

Reports were given from a Rep for the North-South Wales Police Force to TMZ regarding the incident that took place on Little Bay Beach.

The Rep stated they were alerted around 4:35 PM and the police were told that persons heard the swimmer’s screams while they were fishing off the nearby shoreline. When they looked out to where the swimmer was, they saw the entire attack and the devouring.

A video that was recorded shortly after showed that a shark was still lurking and the man behind the camera, who believes it was a great white, shouted in disbelief, “Someone just got eaten by a shark. Oh man! Oh no! That’s insane”.

The police are now trying to gather information about the deceased swimmer. They reported that when they arrived at the beach, they could still identify human remains floating in the water. With an investigation being conducted and the beach being closed, the police added that they might know more details later today.

Watch the video captured after the shark attack below.

Comment by vaughn mitchell on February 17, 2022 at 6:27pm
Figure it was Australia, they have dangerous, snakes, wombats, big ass lizards, komodo dragons, and sharks all over there beaches.

People eat shark meat, revenge of the sharks, you may have eaten one of his family members.

That is not something new almost every year we have such incidents when people get attacked by these dangerous sharks, unfortunately, my friend from native web studio has also been the victim but luckily he survived.

People eat sharks in various forms everyday. Circle of life. Did the shark run up on the beach and attack the human?