The capture of suspected serial killer Darren Deon Thomas has led to the discovery of the bodies of seven women. All of their deaths have been ruled homicides. The bodies were found in Gary and Hammond, Indiana.

Thomas was arrested and confessed to the strangulation murder of 19-year old prostitute Afrikka Hardy after her body was found on Friday, October 17, at a Motel 6 in Hammond. 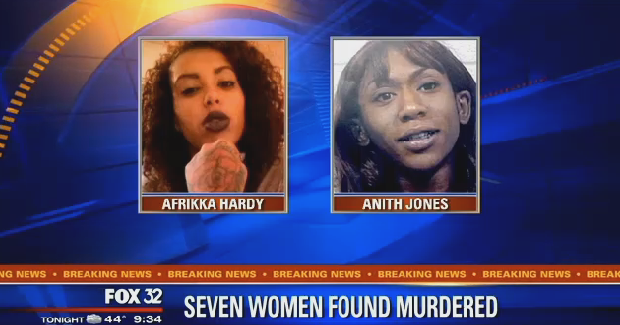 At that time Vann, who now lives in Gary, began cooperating with police, leading them to several more bodies including that of 35-year old Anith Jones. Authorities say the information received from Vann has been very accurate. The bodies were located in abandoned houses. There could be more found during the investigation. Vann indicated the murders could date back as far as 20 years.

Hammond Mayor Thomas McDermott Jr. commented on the deaths via his Facebook page on Sunday. 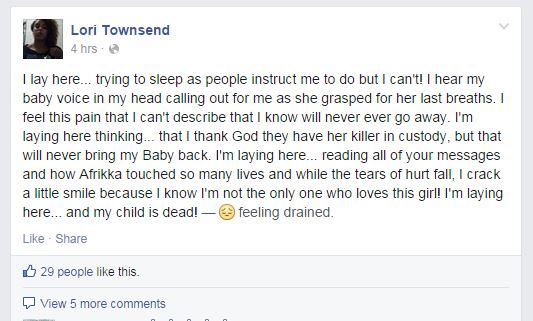 Vann is registered as a sex offender in Texas. In 2009 he was sent to prison there for aggravated sexual assault. He was released in July 2013. Like his other victims, Vann met that woman through an add on backpage.com. They agreed to meet for sex. At that time he asked if she was a cop. She responded that she wasn't, he then attacked her.

As the investigation continues there's a possibility more states could get involved.

Lucifer said he'd take one man, one woman with him but that it could be many.  SATAN !

Comment by Anne Charles on October 22, 2014 at 4:53pm
I hope he is torchured for 20 years in one day and then hang him by his feet while his head burn in steaming fried chicken oil.

Just comes to show you not all serial killers are white..

How come we never heard about these missing women? This is so very sad on many counts.

This is sad.  And to know that it was going on for so long is even sadder.  how many of our black young women went missing without others noticing them, or without inciting a national search??
Still, I am confused that her monther has a FB post talking about the sadness of missing her baby, and her 19 y-o daughter was a prostitute?  It is sad that the mother couldn't have stepped in to guide her daughter earlier.

If the death sentence exists in Indiana, please hurry and put this beast out of his miseries.

they are every where always that weird Mufucker lives in that abandon house that no one comes out of , always keep your eyes open in that certain person in your area, there is nothing wrong with being alert sometimes take pictures if you have to, follow your heart, its better to be wrong than not to do something, I hope they find them all and rest them in peace, as for him, how about we bring hell to earth and watch him burn like a broadway play