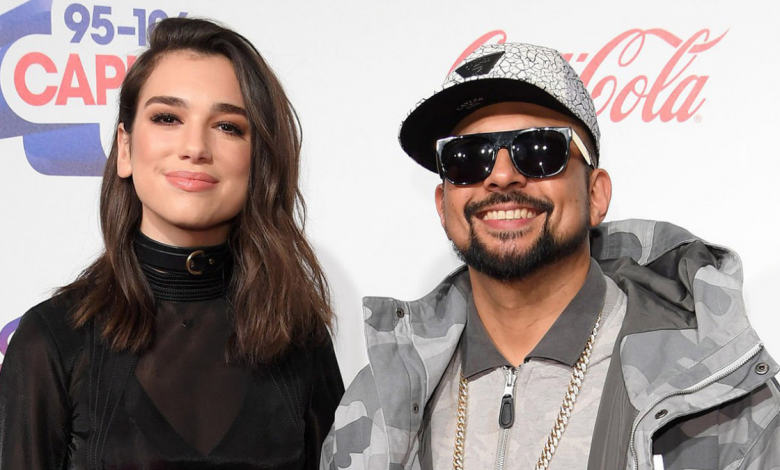 The dancehall pop single was produced by Island Records and Tim Nackashi directed the music video, which shows the two artistes singing and dancing in a glass room.

Sean Paul, who is one of the most successful Jamaican artistes, has had many major hit songs with top international artistes such as Rihanna, Beyonce, Sia and Keyshia Cole.

The trending track ‘No Lies’ is Sean Paul’s top streaming song with the highest across streaming platforms and receiving around half a million views each day. The single, after returning to the Billboard Global 200 in January 2022, was certified double platinum in the UK in February, and it went platinum in several European countries including France and Sweden. However, the single has not one platinum in the United States.

Other artistes that have also surpassed the billion view threshold are Cutty Ranks and El Chombo with the trending 2018 track ‘Dame Tu Cosita’ that has received up to 3.9 billion views, Reggae singer OMI’s 2015 single ‘Cheerleader’ at 1.1 billion views and Major Lazer, DJ Snake with MØ on the single ‘Lean On’ at 3.2 billion views.

With his most viewed song on YouTube being Clean Bandit’s ‘Rockabye’, he has racked up 2.6 billion views since the track was released in October 2016. His collaboration with Sia on the song ‘Cheap Thrills’ also gave him 1.7 billion views on the platform. Now, after Dua Lipa and Sean Paul released ‘No Lies’ the visuals on January 10, 2017, following the audio release on 18, 2016, five years the track has 1,000,200,972 views and counting since April 20.