Scott Storch Robbed At Gunpoint Of 105K In Cash & Jewels In NYC, Life Threatened. *UPDATE* Scott Speaks On Theft "They Had The Gun Pressed Up On Me" [Video] 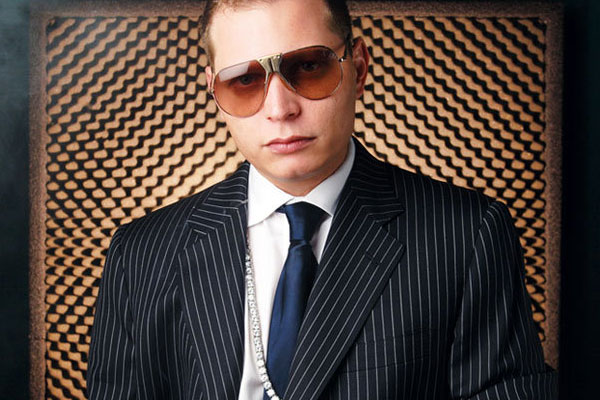 Celebrities need to start stepping up their security teams because the stick up kids are out looking for a quick come up.

According to TMZ. Storch was approached while sitting in his SUV by two gunmen outside of a New York City hotel today who told him to, "Give us all your jewelry and cash or you're dead." Storch filed a police report with the NYPD, after a failed attempt to chase the robbers when they fled with their haul to find out where they went.

Scott Storch appeared on MTV's RapFix Live yesterday to talk about the robbery. He said he was coming out of a studio when he got caught slipping. "I was walking out of the studio. They just got us before we could get in the car. It Was a set up thing," Scott told Sway Calloway. "They said give it up or they were gonna shoot. They had the gun pressed up on me and everything. I think right now people need to really make sure that when you're in the studios or during an awards show like the VMA's. People are on the hunt right now. People gotta make sure their security team is right."

dummy he was setup, lol.