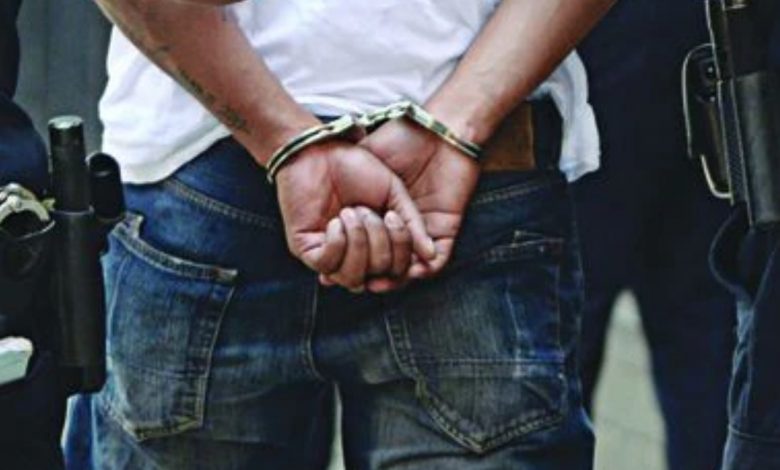 A Jamaican national who tried to defraud two senior citizens of $72-million in Phoenix, USA was arrested by federal agents after an investigation was launched into the alleged lottery scam.

Lynda recalled that on one occasion, ‘David’ told her husband that he won an amount of $72-million, however, when she answered the call, she told him to desist from calling them again. This angered the scammer and led to him getting violent on the line.

“He said he would kill me, kill my husband, he was going to burn our house down and that our white brick house would look lovely with the brains of my head on the wall,” Lynda stated.

Furthermore, reports reveal that lottery scammers have been targeting older Americans and according to the 2021 FBI’s Elder Fraud Report, over 90,000 persons were victims of this crime which is a 74% increase when compared to the previous year with an estimated loss of over a billion dollars.

According to FOX 5 New York, the scammer who identified himself as ‘David’ made several phone calls to the household of Lynda Webster and her husband, William Webster who is a former Director of the Federal Bureau of Investigation (FBI) and the Central Intelligence Agency (CIA).

Hang this vermin scumbag criminal by his banana.

Comment by vaughn mitchell on May 19, 2022 at 7:40pm
Scamming the elderly is a no no, in the U.S, especially if they are white people.