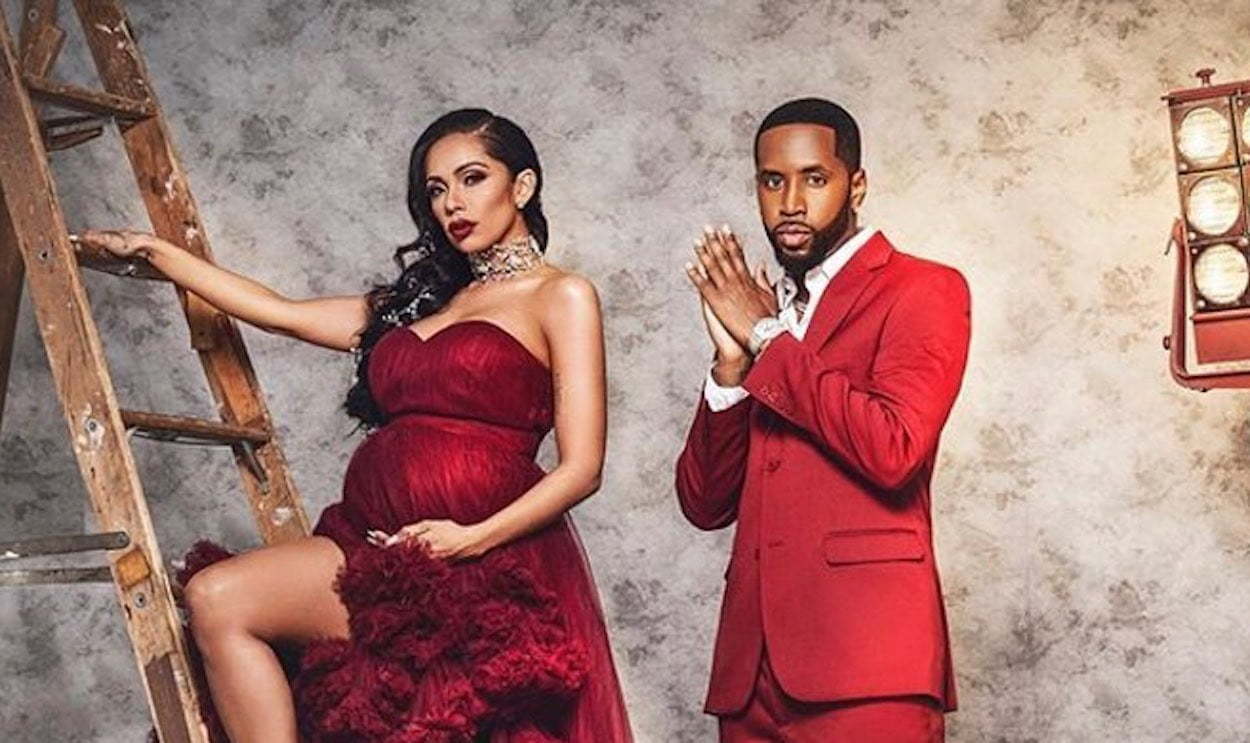 Safaree Samuels performs “No Regular Girl” at his own wedding.

Rapper Safaree Samuels and Love and Hip Hop Atlanta star Erica Mena have reportedly wed in front of a VH1 camera crew. Although the ceremony has not yet aired, and neither Samuels nor Mena have made an official announcement, a clip of the couple’s wedding reception was posted online. The teaser is likely a strategic sample of what’s to come in a highly publicized event.
Safaree and Erica only recently announced that they are expecting their first child together, and a pregnant Erica Mena can be seen in the wedding video dancing in front of her new husband. Samuels put his musical talents to good use by performing a song for his wife, as well as the many television viewers likely to tune in once the wedding airs on VH1. 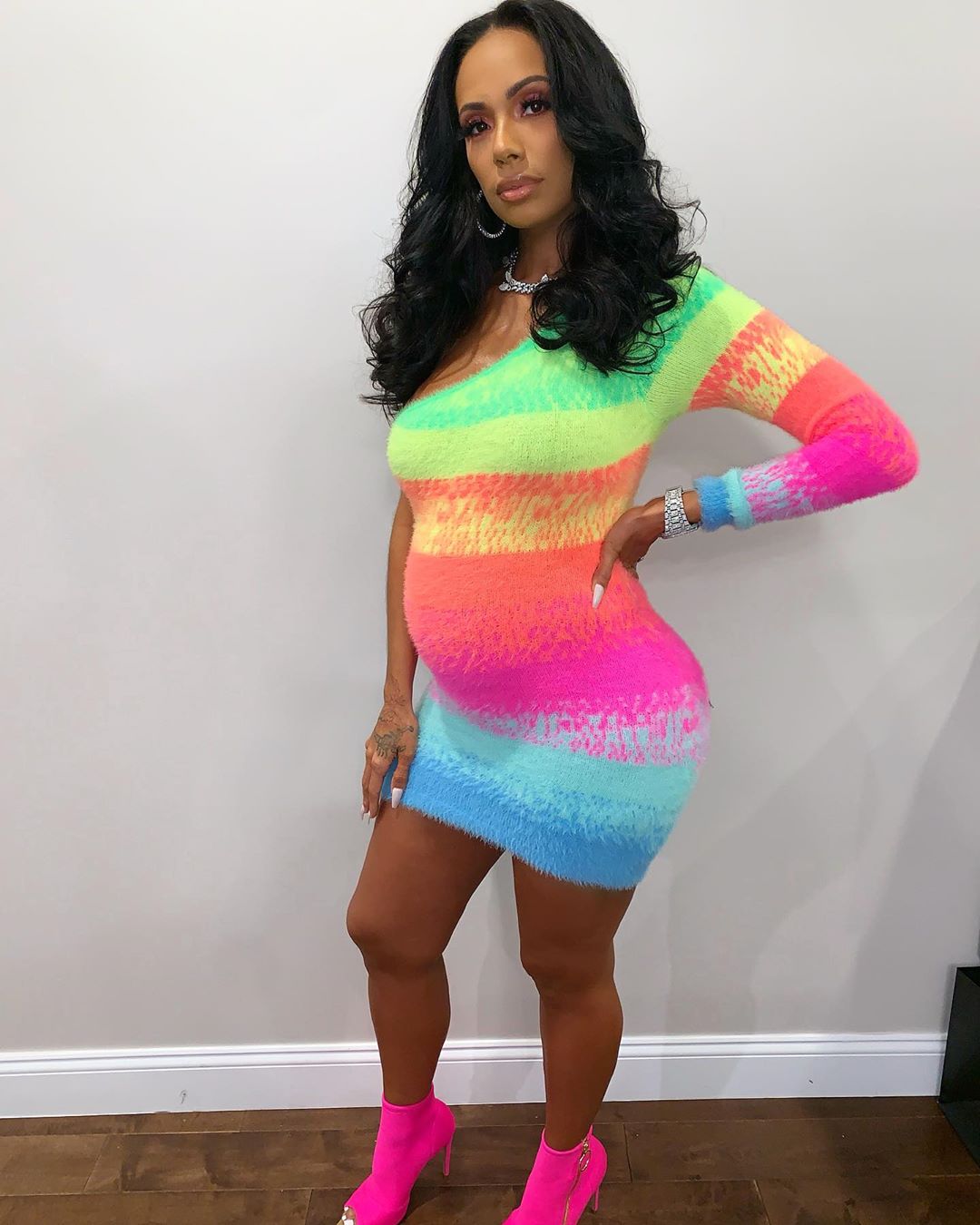 Last week, Safaree and Erica shared their reactions to the news of their pregnancy as well as maternity photos with fans. The couple has been all smiles and joy during the blossoming of their relationship. The two met on VH1’s Scared Famous in 2017 and later fell in love after both having endured volatile relationships.

Safaree famously dated rapper Nicki Minaj for 12 years, and Mena had several troubled relationships, including a stint with rapper Bow Wow. The romance between Mena and Safaree, however, had the two gushing over each other all over social media, and now we are witnessing the fruits of their love.

In a video posted last week, Mena and Safaree played The Expectant Parent Game for promotion on VH1. The couple discussed parenting duties and cutely teased each other about differing expectations. Now that the two are officially married, Safaree is the stepfather to Erica’s son from a previous relationship. It looks like the rapper will need to step up his daddy game quickly since his first child is well on the way. Meanwhile, expect to see more of the stars’ wedding ceremony on VH1 very soon.