Robbie Shakespeare Passes Away At 68 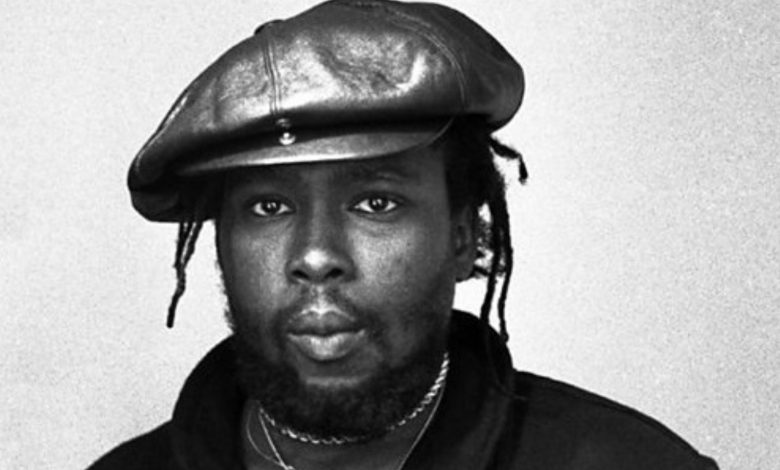 It is a sad moment for the Reggae music industry as another of the greats of the genre has passed away. This time it is Robbie Shakespeare from the iconic Rhythm production group Sly and Robbie, who passed away on Wednesday after he had a Kidney operation.

Robbie was 68 years old and had been enduring the ailment for some time until he died in a Florida hospital.

The Minister of Entertainment Olivia “Babsy” Grange was one of the first persons to make a social media post about the situation and made it clear in her condolences that the legendary bass player was not only her friend but she saw him as a brother.

In her celebration of the life of Robbie, she hailed him as one of the greatest musicians Jamaica has ever seen which are a fact since the musician who was well known for his creativity and use of electronics in production worked with most of the big names that have passed through Reggae industry such as Gregory Isaacs, Bunny Wailer, Black Uhuru, Sugar Minott, and Dennis Brown.

The legendary musician is also well known for his work done with international superstars such as Mick Jagger, Bob Dylan, and more which placed him as a staple in music worldwide.

Robbie, though well known for his musical contributions to the world through the Sly and Robbie group, started his career before that as a part of “The Revolutionaries and the Aggrovators” which saw him playing as a session musician, later growing to be well established. The man most musicians know to be “Bassspeare” will surely be missed.

Great memories when many artist played in NYC back in the 80's and I saw many of them, they had a impact on my conscious level of thinking, even saw the great Gil Scott who played in Harlem for the people, but these days the industry is run by Satanist who souls they have bought with money, all of them are sellouts who serve the devil.

Thanks for the memories. Genius.