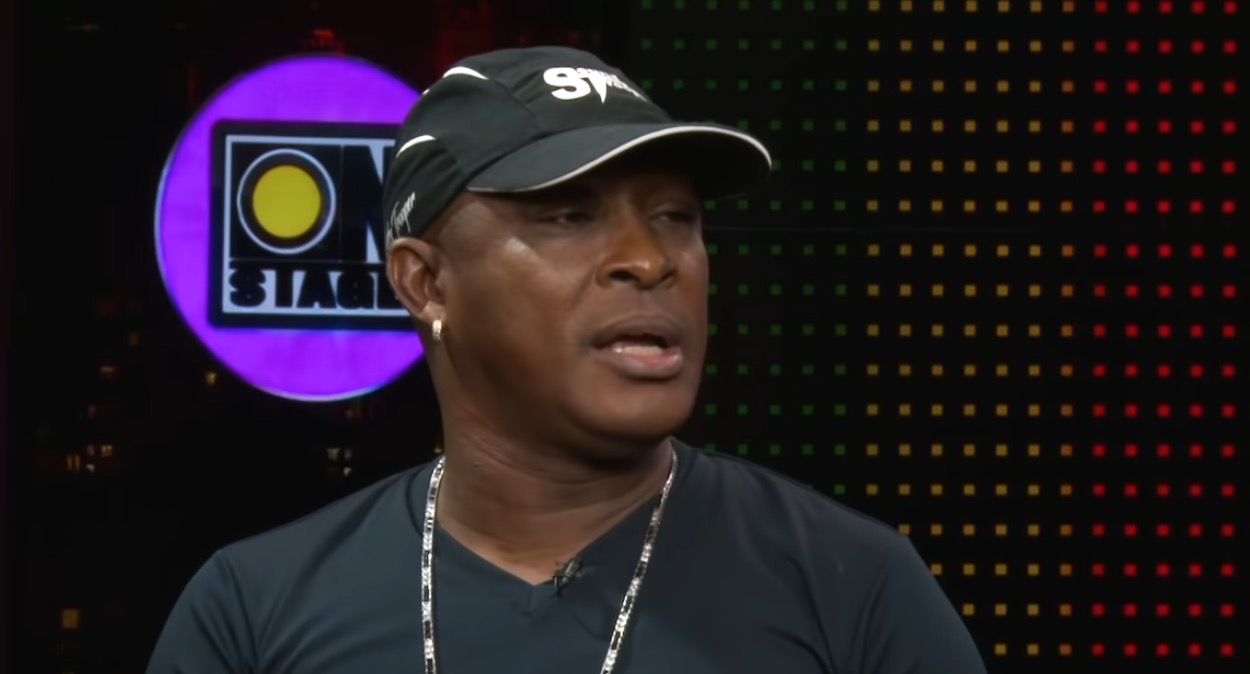 After making his statement about the young artistes in the business not being able to perform and do songs to kill sounds in a clash, sound selector Ricky Trooper was instantly attacked by his music industry peers Hotta Rice and Mr Vegas for his words.

Two of the young deejays that the popular soundman called out for lacking the ability to kill a sound were Skillibeng and Jahshii who are two of the most popular faces on the Dancehall scene at this time which made the criticisms launched at him very much unavoidable.

Trooper was not about to make things go down like that though, on Wednesday, a video went viral with him addressing the responses he got from the “Heads High” artiste and his fellow sound system selector.

The video was done via an Instagram live which saw the “Sound Trooper” selector get into a passionate rage as he defended himself against the criticisms.

In the footage, Trooper stated that he was not drunk when his statements were made, with him further expressing that those who have been following him since he started in the business knows that what he speaks is the truth as it was ordained to him by God. Because of this, the popular selector made it clear that he has never tried to mislead and tell youths the wrong thing.

The selector also made it clear how it is in the business whereas someone speaks up on an issue people start to catch feelings, however, Trooper does not care and as such made it known that he has no concern for who wants to step to him but as it concerns Vegas, the veteran soundman was quite enraged and even referred to the artiste as ‘Gaygas’ a name which was coined as a disrespect to the entertainer by Bounty Killer.

As a way to make it known the type of person he is, Trooper said he was the one who had to be cooking rice and tin mackerel to help feed Mr Vegas back in the day when he was hungry.

The selector even went to the extent of asking the “I Am Blessed” deejay why he has not built a studio in the ghetto to help youths. Trooper made it clear that even though Vegas has travelled more than him, he has given the necessary strength to youths more than the artiste who he claims has not even given an artiste a “buss”.

Outlining what he has done for youths, Ricky Trooper told his fans on Instagram live that he has been funding two marching bands that have taken people away from violence, sending children to school as well as using his sound system to help the careers of many artistes.

As for Mr Vegas, the selector begged him to speak on what he has done for the youths, only to end up taunting him in the end by stating that the deejay will be dying with his money while he gives his away to those in need. To show how aggravated he was Trooper even let Vegas know that he should watch himself because he is a bad man for the entertainer, who he is certain he could also beat in a Physical fight.

As a final blow to the artiste, Trooper reminded the deejay that he should remember that he was caught on a tape said to contain homosexual activities which according to the selector made him go out of his way to contact the Police to check if he was caught on it.

As for his fellow sound selector, Hotta Rice, Trooper launched a question at him asking him seemingly who he is, later stating that he is no one and that he should be the one that is washing his truck and cars so that he could ask for a “buss”.

Watch Ricky Trooper hit back against Hotta Rice and Mr Vegas below.