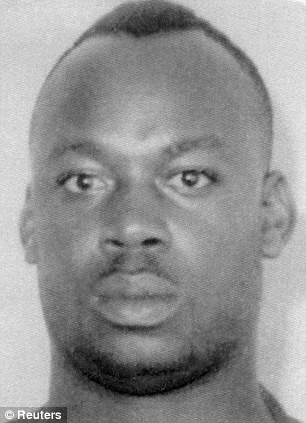 Reputed Jamaican druglord Christopher (Dudus) Coke, the subject of an islandwide manhunt, has reportedly volunteered to surrender himself to officials in New York.

The 41-year-old alleged head of the notorious Shower Posse could be in custody in Manhattan by the end of the weekend. He is wanted in New York on multiple counts of drug-running and gun-running.

The Jamaican Observer newspaper quoted sources close to Coke saying he "feels it is in his best interest to be taken to the U.S., rather than to a Jamaican jail."

Meanwhile, the death toll from the street battles that failed to bring him in jumped to 73 - twice the original government estimate.