Fat Joe spoke to VladTV about ending his tension with JAY-Z and signing to Roc Nation, which he feels opened the doors for Jim Jones to also sign to the label. He went on to speak about rap beefs in general, saying they should have time limits and that rap beefs didn’t do anything for him but close doors. 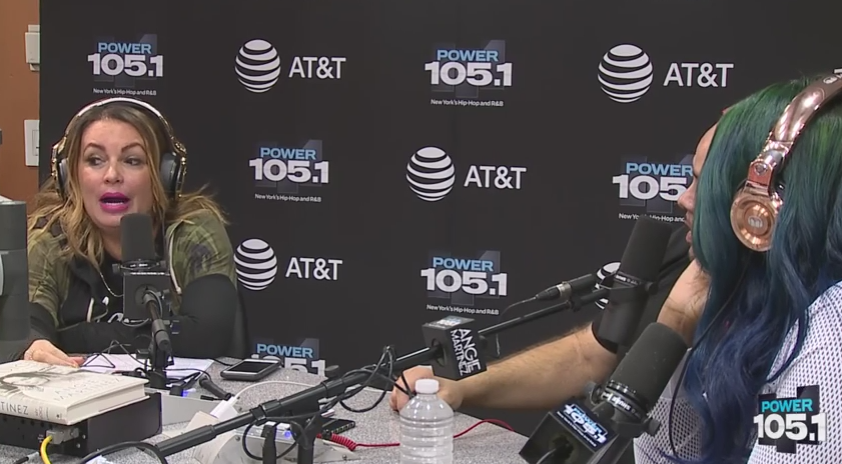 Remy Ma have patched up their past differences and are getting ready to release a joint album titled "Platas o Plomo." The two stopped by The Breakfast Club to chop it up.

Joe talked about his love for Remy as a sister, discovering Big Pun, passing on signing Pitbull, Eminem and Rick Ross, going to jail for tax evasion, being an independent artist, squashing beef with Papoose, getting over his fear of flying and more.

Remy explains why she didn't sign a deal when she got out of prison, looking forward to touring with Joe, being on parole, "Love & Hip Hop" and more. 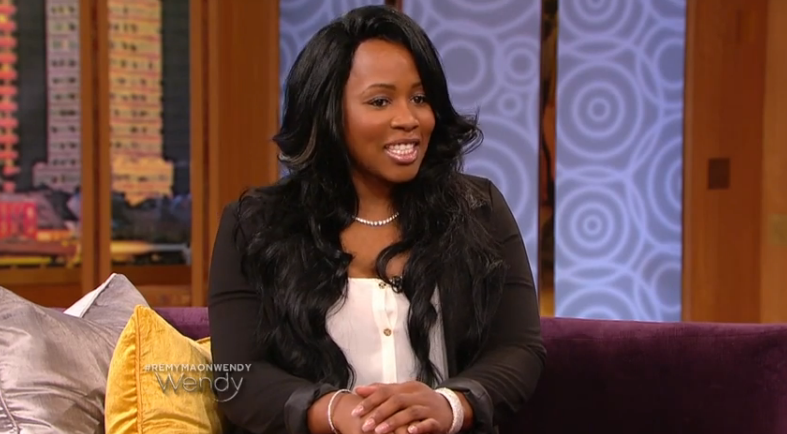 Remy Ma made an appearance on the Wendy Williams Show.

She talked about regrets, her husband Papoose, her 14-year old son, having altercations in prison because she had to watch Wendy's show, friends she made behind bars, 50 Cent and Keyshia Cole standing behind her while inside, her upcoming mixtape entitled I'm Around and more. Remy Ma In The Studio With French Montana

She's Home! Remy Ma Has Been Released From Prison 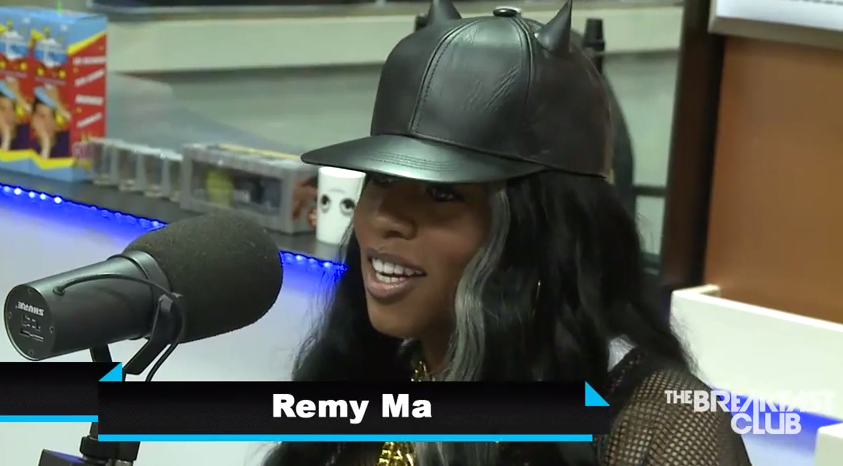 Remy talks about her six years in prison, staying in shape, fighting inside, considering her label offers, Papoose holding her down, fake people in the industry, not liking the term "female emcee," Big Pun, Fat Joe, issues with Universal Records, deads internet rumor that she and Nicki Minaj had an intimate relationship in the past and more. 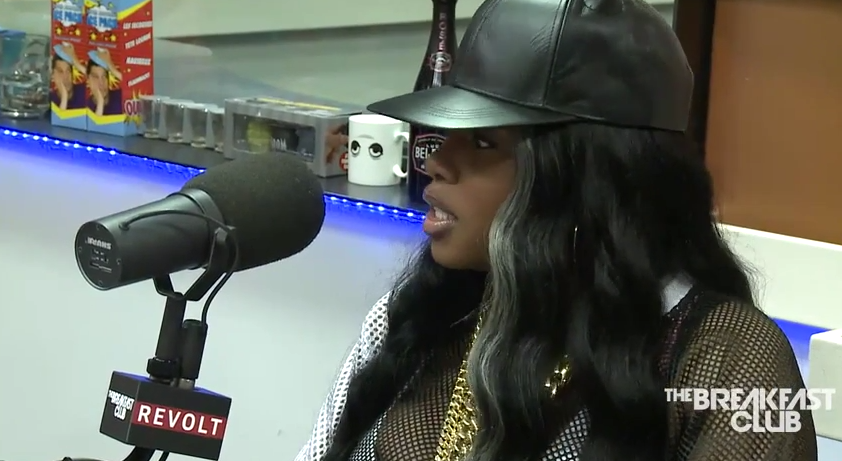 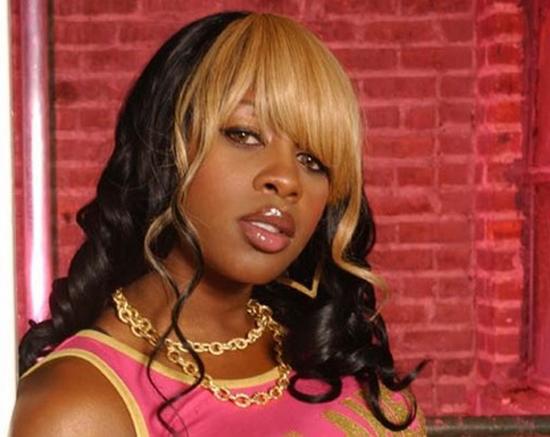 Remy Ma is officially free after walking out of Bedford Hills Correctional Facility for Women in New York on Thursday, July 31.

According to Hot 97, she was greeted by her husband Papoose, who held his wife down during the six-years she was incarcerated.

Expect label executives to start lining up for a chance to sign the former Terror Squademcee and protégé of the late, great Big Pun. 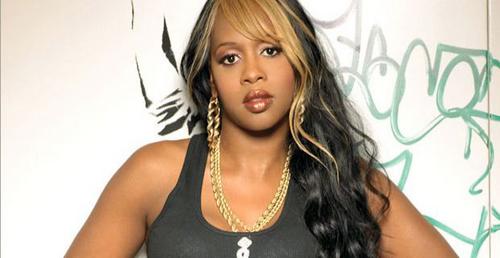 The countdown to Remy Ma coming home is in the final stretch. The Bronx, New York emcee will taste freedom for the first time since March 2008 in just 10 days. She reached out to Power 105.1 radio personality Angie Martinez to talk about being ready to reestablish herself in the game, squashing beef with Fat Joe, having love for Nicki Minaj, label offers, reality show, Big Pun and much more. 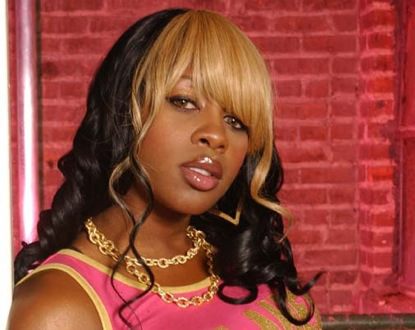 Comment by Roots aka TJ What De Ras on October 15, 2014 at 9:08pm
She lost all respect from me shooting her best friend for money that was chump change.

one of the NICEST female emcees....!  I'm thirsty, she need to fill up this cup.

Comment by Kenneth Scarborough on July 31, 2014 at 10:13pm
I hope she learned her lesson and it was a serious one welcome home my sister

@Emmil Bonnick lol you are confuse no one is stopping her from living we just dont care now when she shot the other female in the stomach did you say the same, lets get real just because some people dont support nonsense dont mean they are hating just like that dumb retarded code in the hood every time someone gets kill "no snitches" lol lets face reality homie