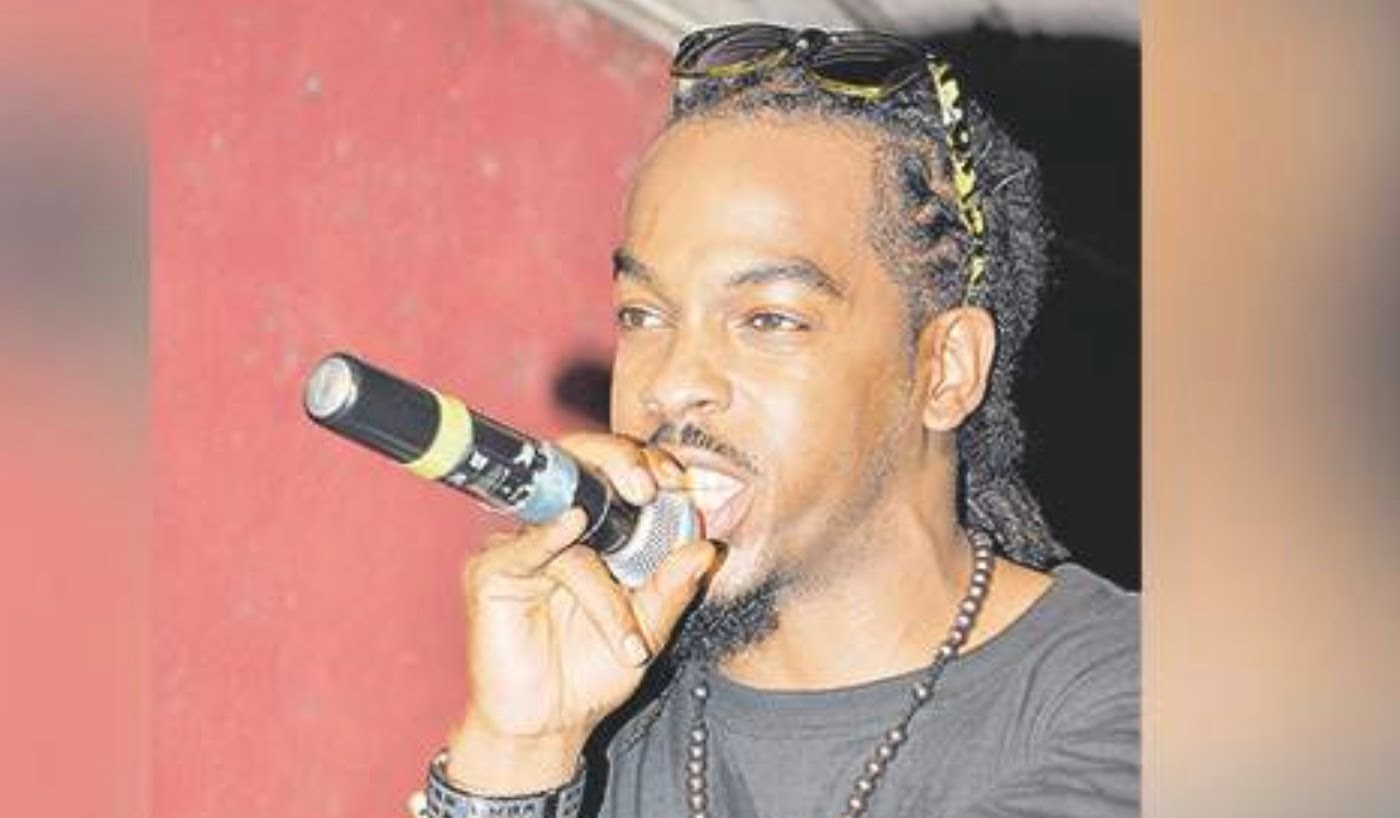 Peter Tosh was a legend in the reggae music scene. He was one of the key members of The Wailers along with the legendary Bob Marley and Bunny Wailer. He later successfully pursued a solo career. The “Mama Africa” singer was tragically shot and killed in 1987, leaving a void in the hearts of those who knew and loved him. He left behind five children, including Jawara, who was only 7 years old at the time of his father’s death. He followed in his father’s footsteps falling in love with music and performing as well as being a very vocal petitioner for the legalization of marijuana.

In February 2017, Jawara was savagely beaten by a fellow inmate while he was serving out a six-month sentence in Bergen County Jail in Hackensack, New Jersey, for ganja-related charges. Jawara, better known as Tosh 1, was left unconscious following the injuries he sustained. He had suffered devastating brain damage, which rendered him comatose. Tosh’s family subsequently filed a lawsuit against the jail for failure to protect and uphold the human rights and dignity of Tosh 1.

Jawara’s sister, Niambe, is the executor of Peter Tosh’s Estate, and the Peter Tosh Foundation. In regards to the lawsuit, she had cited that it represented a small part of the larger picture, which is racial injustice in America. 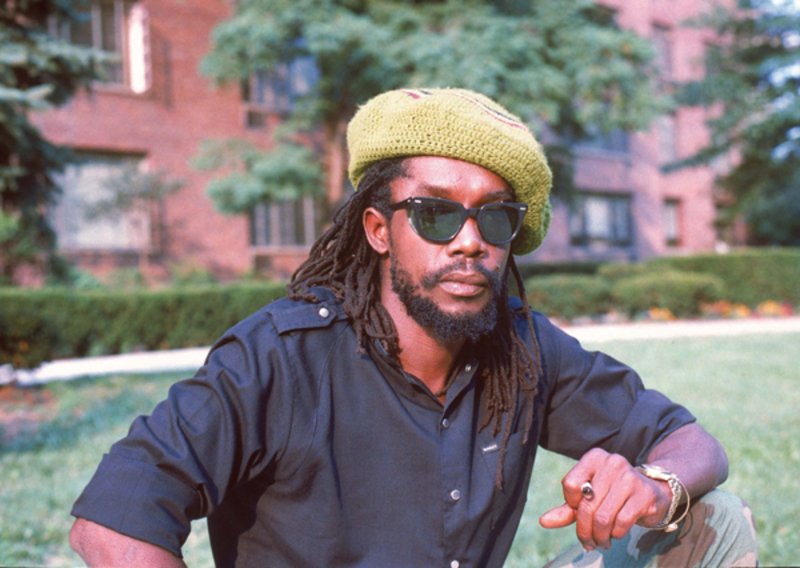 Tosh 1 remained in a coma for over a year, finally waking up in 2018. He was then transferred to his sister’s home in Boston, Massachusetts, where he was cared for by his mother and sister. During an interview with the Jamaica Observer back in 2018, Niambe expressed joy at having her brother by her side even though there was a long, difficult recovery ahead. She mentioned that he was learning to speak again, and the entire family was just elated that he was alive.

Back in November of 2019, Niambe shared an update on her brother’s condition at the Peter Tosh Music Festival, which was held at the Pulse Center in New Kingston, Jamaica. She informed the audience that her brother was slowly on the road to recovery.

Sadly, Tosh 1 lost his fight and made his way to heaven to be with his father on Friday, July 17th, 2020. He was 40 years old, and he leaves behind four children. His body will be flown to Jamaica for interment. The curator of the Peter Tosh Museum, Kingsley Cooper, shared with the Jamaica Observer that the family was struggling to come to terms with Tosh 1’s passing.

“I spoke with Niambe when I heard of Jawara’s passing and the family was experiencing a deep sense of of loss. I like to look for the positives and, if there can be any silver lining in a situation such as this, it is the fact that the pain of his condition is no more. A young, vibrant artiste had been reduced to a semi-comatose state, one in which he was unable to help himself,” Cooper informed the Jamaica Observer.

On Peter Tosh’s official Twitter account, the family announced Tosh 1’s passing. Posting a beautiful memorialization of their loved one, which shows Tosh 1 surrounded by doves with a microphone in his head and the Rastafarian flag as a background. It reads “Rise in Strength.”

A note is also added to photo, “A MESSAGE FROM @Ms_Tosh_: Your Spirit Lives on Forever. Jawara, you are a true soldier & we are blessed to have you as a son, brother, husband, father & friend. Please hug & kiss our ancestors for the family. Your legacy lives on through your four children. #JusticeForJawara.”

There has been an outpouring of condolences as fans call for his killer to be brought to justice. Urban Islandz would like to extend our sincerest and most heartfelt condolences to the Tosh family.

Sad news, was a fan of Peter Tosh and saw him perform in NYC, hope the savage that killed him get life or he dies in jail, the only high I get is training in the martial arts to fend off the animals.

Rest, its all over here in such a brutal society of people in a beautiful world.

Comment by vaughn mitchell on July 23, 2020 at 11:03pm
@Lu, you said it right , they kill him for what is legal in some states. Put him in jail around real criminals, but traitors like Micheal Flynn, and Roger stone , Don't go to jail or go to cushy prison.

Comment by mr1stroke on July 23, 2020 at 2:36pm
All i can say is rest well, sleep well you are now away from evil, this world will not get any better all though we have those who continue to lie that it will, if it was written in the bible it shall be done, you father was violently killed and now you, this is the work of the devil usually a cursed that is passed from generation to generation until someone breaks the spell to a new beginning, lets hope the best for the future, sleep well brother

Jailed for Marijuana...But the PALE BASTARDS can make revenues off of it through LEGALIZATION, the same thing his father sang about...WHITE SUPREMACY IS THE TRUE HELL. SELAH