The Grammy award took place Sunday in Los Angeles at the Staples Center.

He beat four other nominees in the category for his second Grammy. His rivals were The Original Wailers (Miracle); Sean Paul (Tomahawk Technique); Sly & Robbie & The Jam Masters (New Legend — Jamaica 50th Edition) and Toots and the Maytals (Reggae Got Soul: Unplugged on Strawberry Hill).

The 64 year-old Cliff has been in the news recently. 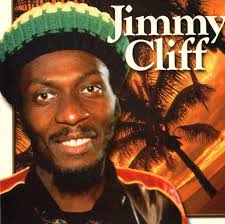 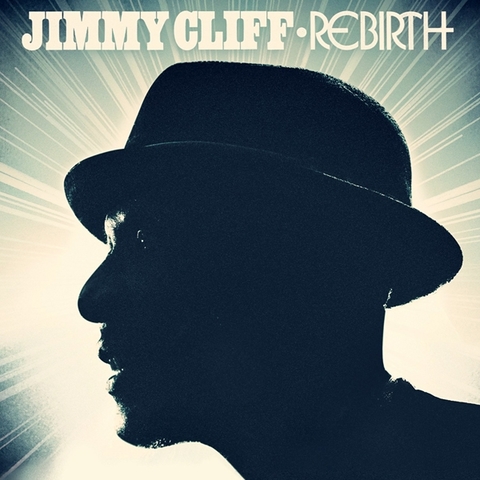 CONGRATS AND BLESSINGS TO MR.CLIFF

Many rivers to cross, and you have sure crossed a big one winning this Grammy. Congratulations and may god continue to bless you.

Comment by harolda on February 11, 2013 at 9:39am
Hi dahved when are you going to throw some parties I will love to come.

Comment by harolda on February 11, 2013 at 9:17am
Way to go Jimmy cliff you deserve this legendary iconic award .