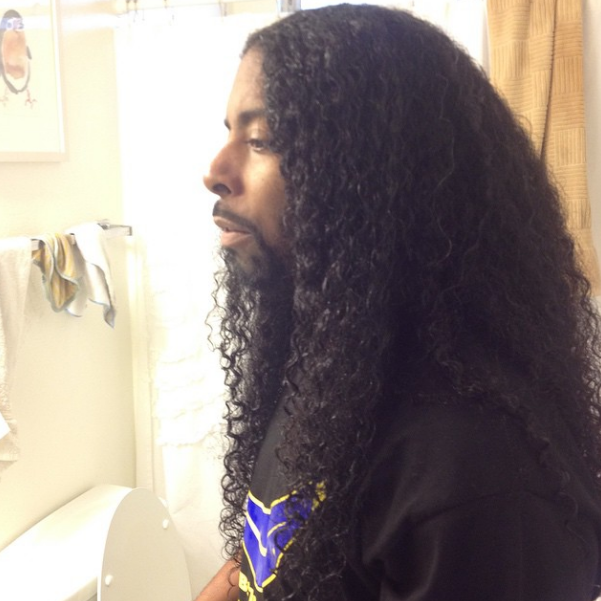 We're very sad to report that Ahmad Givens a.k.a. Real from the VH1 television show Real Chance of Love has lost his battle with cancer.

Givens was diagnosed with stage-four colon cancer in 2013. According to TMZ, he underwent successful surgery and things were looking up, but the cancer returned earlier this year. He underwent unsuccessful chemotherapy afterwards.

He kept his fans updated on his condition via his Instagram page as much as his health would allow. His last update was in December. Here is a pic of my scar from surgery a couple months after,or shall I say my battle wound lol.This was the surgery where they removed tumors from my r***** and left side of my liver......So yesterday they took me off chemo completely cause none of it works anymore.So I have about 4 clinical trials to choose from which look really promising.My tumors have a rare mutation and supposedly they have new medicine to target the my tumors.Its suppose to stop the tumor mutation from spreading and shrink the tumors.So we will see.I don't let this stuff bring me down,I just roll with the punches.Love Yall and have a blessed day. 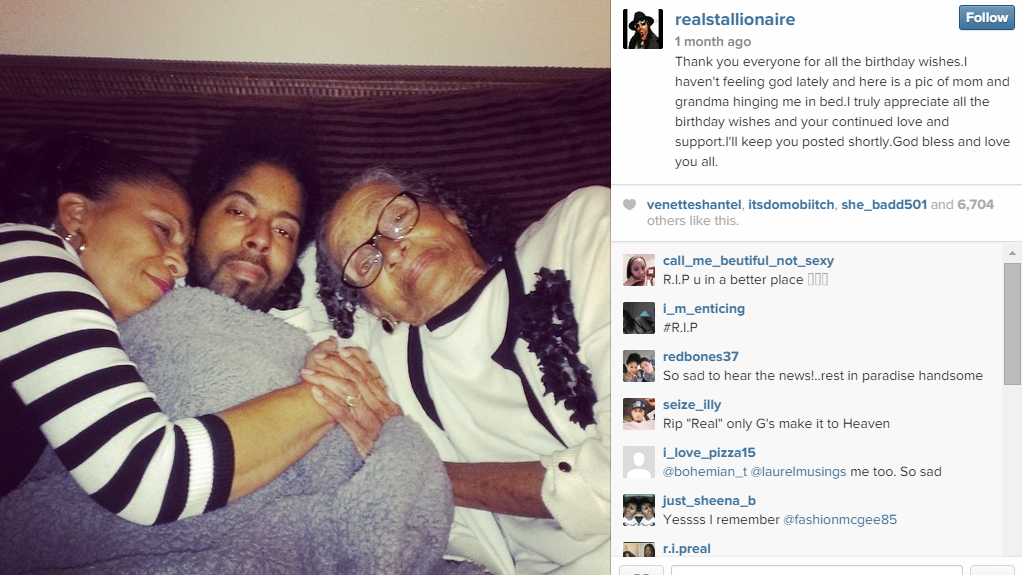 TMZ reports that Givens suffered a fall in January and had been bedridden ever since. On Friday, February 20, he passed away. 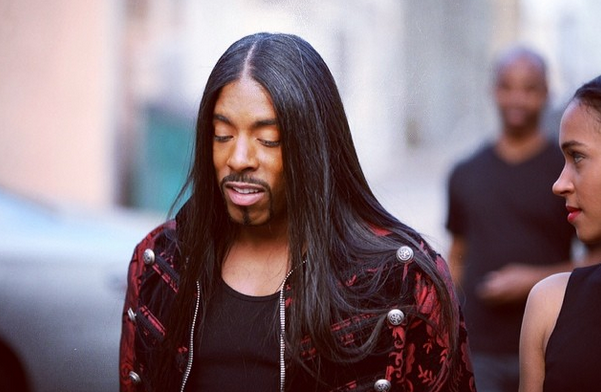 Givens was in a rap group called The Stallionares along with his brother Kamal Givens a.k.a. Chance.

Rest in peace Real. Condolences go out to his family and friends.

Damn i was hoping he'd make it R.I.P. #Teamlonghair

Condolences to the family.