Raz B Coma Story Was A Hoax 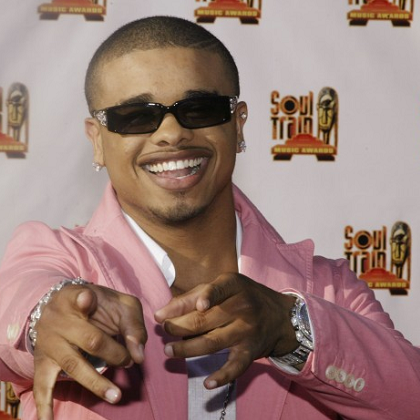 We reported last week that former B2K singer Raz B had fallen into a coma after being hit in the face by a bottle while in China. Some of you users saw right through the story and called bullsh*t. You guys deserve credit because you hit the nail on the head. Check out CNN's report on the incident. 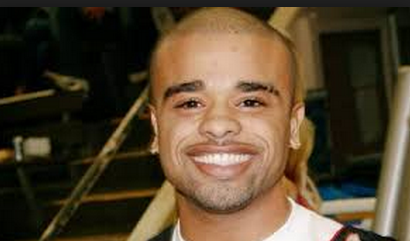 CNN) -- An online media report that R&B singer De'Mario "Raz B" Thornton was in a coma in China was a hoax, according to his agent.

The R&B singer was hurt in a nightclub brawl near Shanghai, but his injuries were not serious, manager Elayne Rivers told CNN Monday.

"The comments about Raz being in a coma did not come from his official representative," Rivers said.

The singer's brother, who performs under the name Ricky Romance, said in a statement sent to CNN Monday afternoon that he had been "misled by unknown reasons."

"I was unfortunately unable to contact my brother at the time and then panicked," Romance said. "I then alerted as many people of this information hoping to gather facts... Since the source that gave me this information was what I thought to be legitimately reliable I didn't question I just believed. I apologize if I seem like I jumped to conclusions but a coma is a serious situation and it was concerning my brother whom is my best friend as well. I sincerely apologize for the confusion I caused if that is the case."

A celebrity news website first reported the original member of the boy band B2K was in a coma Saturday, identifying its source as Toy Jones.

Although Jones gave CNN the same information Sunday, she declined to give the name of the hospital -- only saying it was in the Zhejiang province near Shanghai.

Several hours later, Jones sent CNN a written statement saying the singer had miraculously recovered from the coma and would be released from the hospital in days. The unedited statement reads: "Doctor says Numerous Brain scans showed that Raz's entire cortex- the parts of the brain that give us consciousness, thought, Memory and understanding is now functioning. Doctors say its a miracle and told his family that he stands a strong chance of survival and no signs of being brain dead for the rest of his life against all odds,Raz woke up this morning and is in stable condition We ask the the fans and media respect our family's privacy"

CNN chose not to report the story until the story until details could be confirmed by the U.S. State Department, officials at the U.S. embassy in China or Chinese officials. Raz B also reached out personally to CNN in an e-mail asking that nothing be published.

Rivers sent a statement distancing the singer from the coma report on Monday.

When CNN asked Jones about the statement, she said "as far as I know it is true" that he was in a coma. She said she was hired by Raz B's family to get the story out to the news media.

Dozens of news agencies around the world -- including in China -- repeated the coma story, giving Raz B more publicity in one weekend than he's likely had since his group disbanded nine years ago.

Comment by Sweetness Empress on August 22, 2013 at 10:14am
This is not nice and people was praying for him when there's other people that needs this prayer. Is this a way to get him back on the market because if so it's not working. He sucks