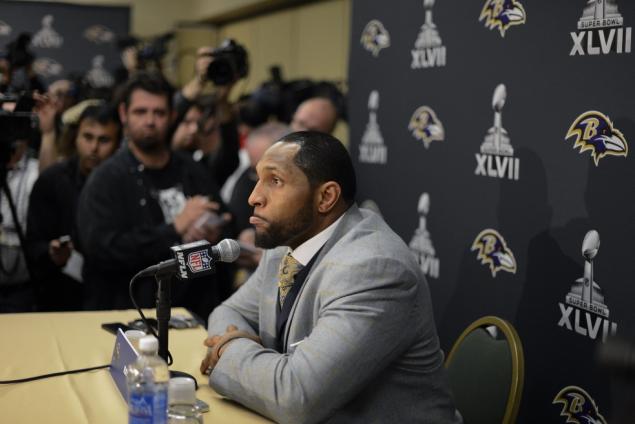 Just when the rivalry between Ray Lewis and Wes Welker's wife died down, another controversy has bloomed.


USA Today reported that Sports Illustrated issued news that the Ravens linebacker made an attempt to retrieve deer-antler velvet extract so that his torn triceps could have a quick recovery.


Mitch Ross, the owner of Sports with Alternative to Steroids (maker of deer-antler velvet extract), told Sports Illustrated that Lewis contacted his company.


The extract contains IGF-1, a substance that is blacklisted from the NFL and usage of it is a violation.


John Harbaugh, coach of the Baltimore football team, sided with his player when saying Lewis never failed a drug test.


So who should we believe?