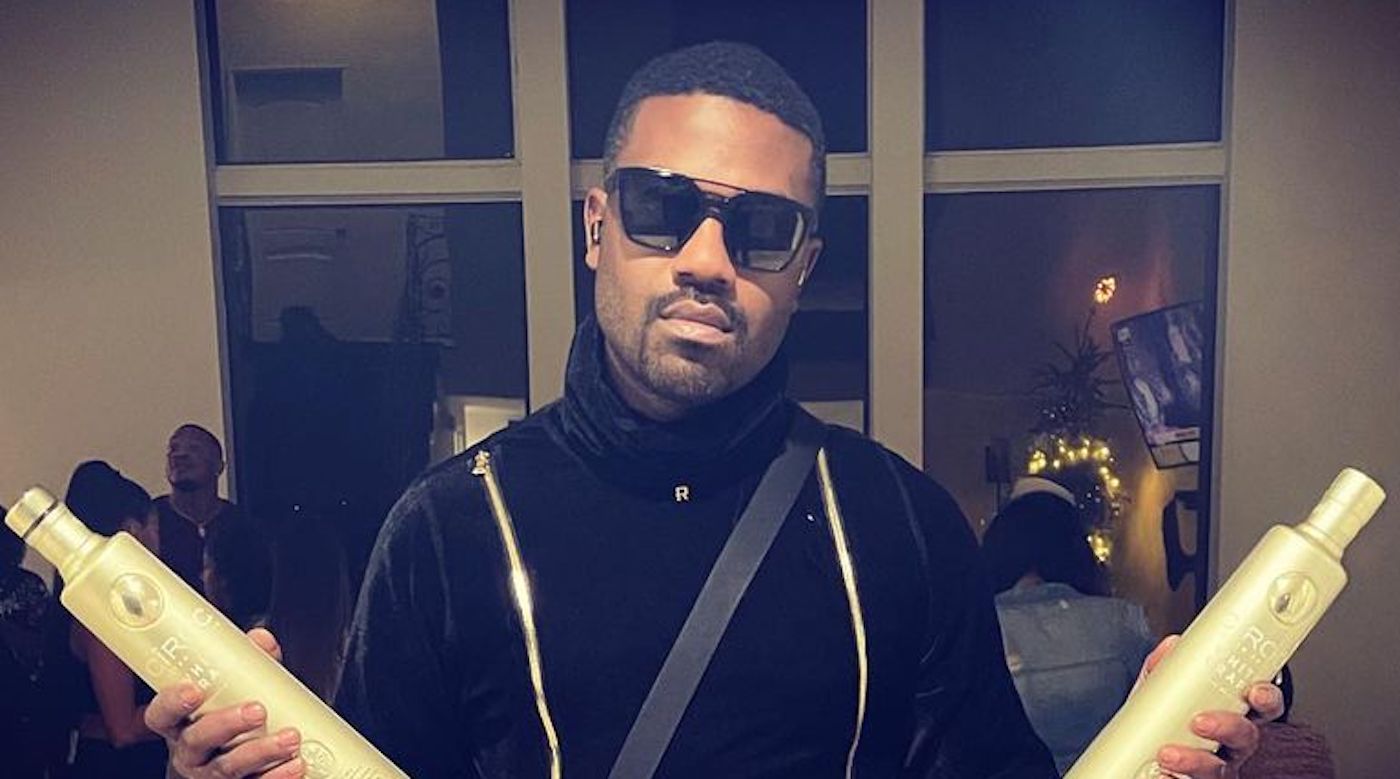 Amid Kim Kardashian filing for divorce, Ray J says he and Kanye West should be friends.

Over the years, Ray J has been involved in some newsworthy shenanigans causing him to get constant shoutouts in music by hip-hop artists. On a new episode of Between The Lines with Genius, Love & Hip Hop star Ray J goes over some popular songs that reference him. The reality star ended up dissecting lyrics from the likes of City Girls, Eminem, Method Man, Kanye West, and more.
Explaining the references in his own words, Ray J said he appreciates every shoutout in every track whether it’s good or bad. “Even if it is a line that may feel like a diss, it ain’t dissing me. They just talking about the subject at hand. Look I did some crazy sh*t man,” he said. “I did some crazy stuff so motherf***rs remember that sh*t you know, they speak on it.”

Ray J says his namedrop in Eminem’s “Godzilla” is top tier calling it the “highest level” of mentions. “Man, you always wanna get an Eminem mention. I don’t know, that’s like the highest level of it. Somebody get Eminem on the phone. Let me say what’s up. Em, let me pull up, let me soak up some knowledge real quick. Let me come learn some sh*t or give me some goddamn publishing!” said Ray J.

The rapper-turned-reality star also analyzed Kanye’s lyrics in “Highlights” for the first time on Between The Lines. “I bet me and Ray J would be friends if we ain’t love the same b***h / Yeah he might have hit it first, only problem is I’m rich,” Kanye raps. Ray J seemed genuinely surprised and perhaps even mildly pleased after hearing the full lyric for the first time. “That’s what it say in the song? No it don’t!” he said in disbelief. “That was cool, that’s like he having a conversation. I didn’t know it said all of that. I thought it ended after the b-i-t-c-h line.”

He went on to praise Kanye’s works and extend an olive branch to the rapper who married his adult film co-star and former flame Kim Kardashian. “I mean, listen, Watch the Throne is one of the greatest albums of all time, hands down. And the concert, that was some of the craziest sh*t and one of the most simple creative masterpieces I’ve ever experienced,” said Ray J. “Maybe we might need to be friends now! Everybody need to just put all our sh*t behind. It’s 2021, it’s all love over here. Let’s bring the love together.”

Elsewhere in the video, Ray J announced that he has an anniversary album coming called Radiation X and invited the City Girls to guest star after hearing his mention on JT’s remix for “Said Sumn.” In the song, she raps “Who the f**k y’all h*es playin’ wit anyways? / City Girls make em wish like Ray J.” According to Ray J, “We need a City Girls Raycon collaboration. That’s what the f**k we need,” he said. “If City Girls making wish like Ray J then that’s Ray J wish.”

Do you think Ray J’s hope that he and Kanye can establish a friendship and his “wish” for a City Girls collab is viable?