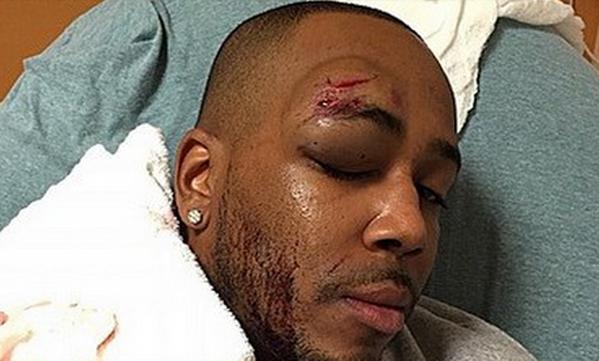 Houston rapper Doughbeezy walked right into the middle of a home invasion robbery on Tuesday, January 20, and was almost killed.

When he went to visit a friend in The Heights, he noticed a man hiding by a trash can. A scuffle ensued as Doughbeezy fought with 2 gunmen.

Dwan Banks, owner of Rapture Recordz, told the Houston Chronicle that when she pulled into the driveway of her home there was a fight taking place. She recognized one of the men as Doughbeezy, real name Tai Carr, because he's her son's friend. 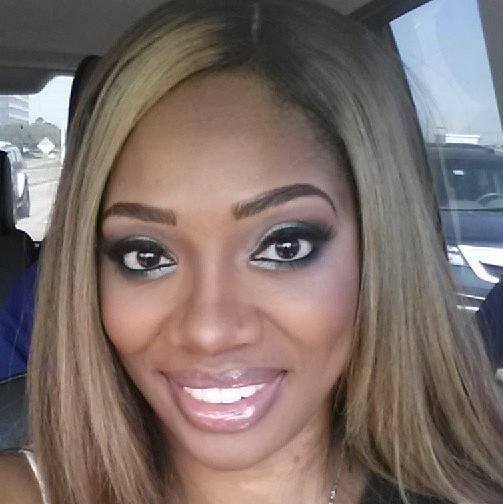 "Get back in the car, you're being robbed!" he warned her.

By that time it was too late. The thieves forced Banks and her kids into her home. Banks recognized one of the thieves. He was a relative of an ex-boyfriend. 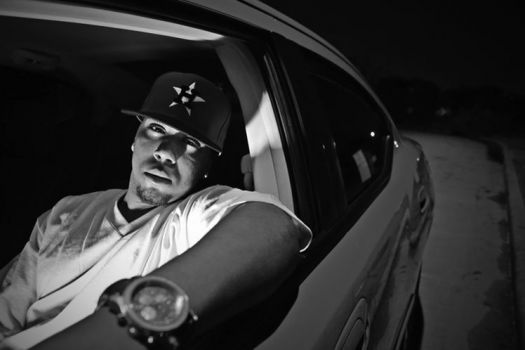 Despite being pistol whipped Doughbeezy managed to get to the trunk of his car and retrieve a gun. He shot and killed one of the thieves. The other one fled on foot, but was later caught by police at a nearby Wendy's restaurant. He was identified as 23-year-oldMarquez Romero Heckard.

The dead gunman's identity has not been released.

Doughbeezy posted, then deleted details of the incident on his Instagram page. 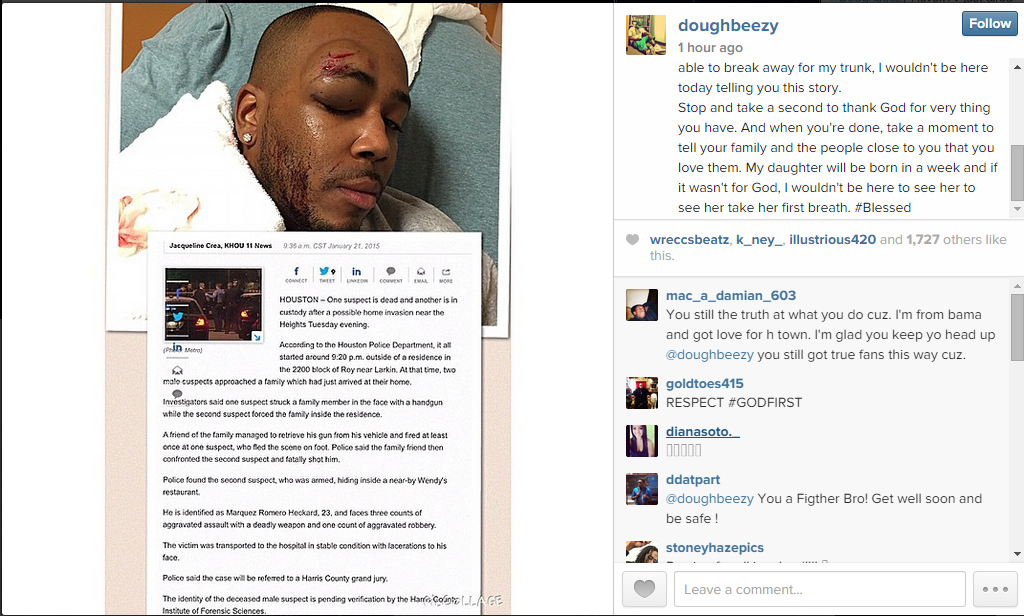 When the gunman got instructed to shoot me, he froze. When they tried to kidnap me in my own car, I was able to fight my way out the car before being pistol whipped. After being pistol whipped, my friend and her family pulled up and we all got instructed to go in the house and that’s when God made a way for to break loose and make it back to my trunk for my pistol. If I never was able to break away for my trunk, I wouldn’t be here today telling you this story.

Stop and take a second to thank God for very thing you have. And when you’re done, take a moment to tell your family and the people close to you that you love them. My daughter will be born in a week and if it wasn’t for God, I wouldn’t be here to see her to see her take her first breath. #Blessed

Paul Wall, a friend of Doughbeezy's, told Fox 26 he was happy the situation didn't turn out worse.

"I definitely see Doughbeezy as a hero for standing up for his friends, his family and his own life. And for protecting himself," Wall said. "Thank God we have the gun laws we do. He was able to have a gun on him." Doughbeezy and his representatives have said he won't be commenting further on the case.

A spokesperson for the Houston Police Department says the case will go before a Harris County grand jury as a result of the deadly shooting.

HEY DOUGHBOY GRRREAATTT JOB BROTHER.. TOO BAD U COULD SHOOT THEM BOTH.. I  LOVE SEEING BLACK MEN STANDING UP FOR BLACK WOMEN RATHER YOU KNOW THEM OR NOT. I WOULD HAVE DONE THE SAME DOUGHBOY.  IF U SAW THEM GOING UP TO THE HOUSE OR INTO THE HOUSE TO ROB FROM JUMP, WHY YOU DID NOT AUTOMATICALLY GO TO YOUR GUN THOUGH?

Comment by Roots aka TJ What De Ras on January 22, 2015 at 10:13pm
Hmmm if this was gospel music none of this would of happened.

God is moving things to save us as if he didn't do enough for all of us, when he was crucified at calvary .  I hope you all know Jerusalem is Jesus's FootStooL. EVEN i know i have but a limited amount of time on this earth and i have to find peace and forgive and be forgiving and that i am. we have to stop lying to one another and be a loving race but it seems like everybody i mean everybody {wants} to be evil. Im looking at this young man who survived and i am hurt for real, I automatically start thinking of the human race in such a horrifying way. This land is truly turning into hell on earth look all around us, listen to what is being said around us. man killing man, last time i read in the bible it said man will kill man and that was written in the beginning of the book somewhere, it is all fulfilling itself. I got demons coming at me Three to six time consistently, its scary not knowing which one will attack at any givin minute, their souls are lost forever when men kill men, that's why the demons are in them, causing them to kill each other men killing man, its what its come down too. and if you seek to save your life, you will loose it on that hOUr WHEN God COMES BACK. GOD is the only way my brothers and sisters.

Well, we'll see what comes out after the police completes their investigation.