Lo was ejected from his white Audi when it went over a guardrail, hit two trees and burst into flames. He was pronounced dead at the scene.

Two passengers in the vehicle were injured. They were taken to a local hospital with non-life-threatening injuries.

It was initially reported that Lo was the victim of a hit-and-run incident, but Fulton police spokeswoman, Cpl. Maureen Smith, told the Journal “it has been confirmed now that it was a single car accident,” 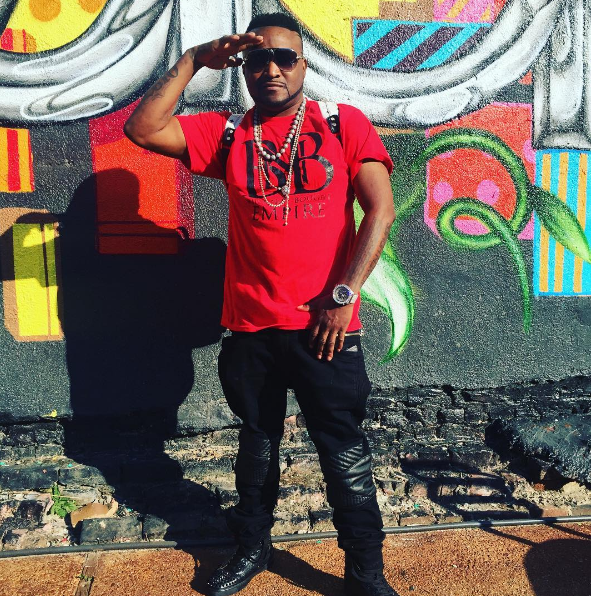 The Moultrie, Georgia native was the founder of the rap group D4L.

In 2008, Lo released his debut solo album titled "Units in the City," which spawned the hit records "Dey Know," "Dunn Dunn" and "Foolish." 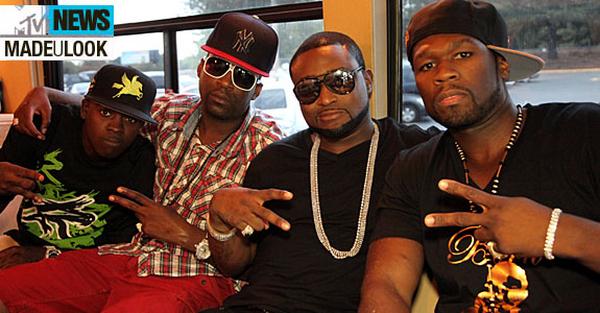 We send our deepest condolences out to Shawty Lo's family and friends.