Mase Calls Diddy A Hypocrite Over Grammy Speech, “No More Hiding Behind Love”

Rapper Mase To Diddy: You Robbed Me ... Then Called It 'Black Excellence' 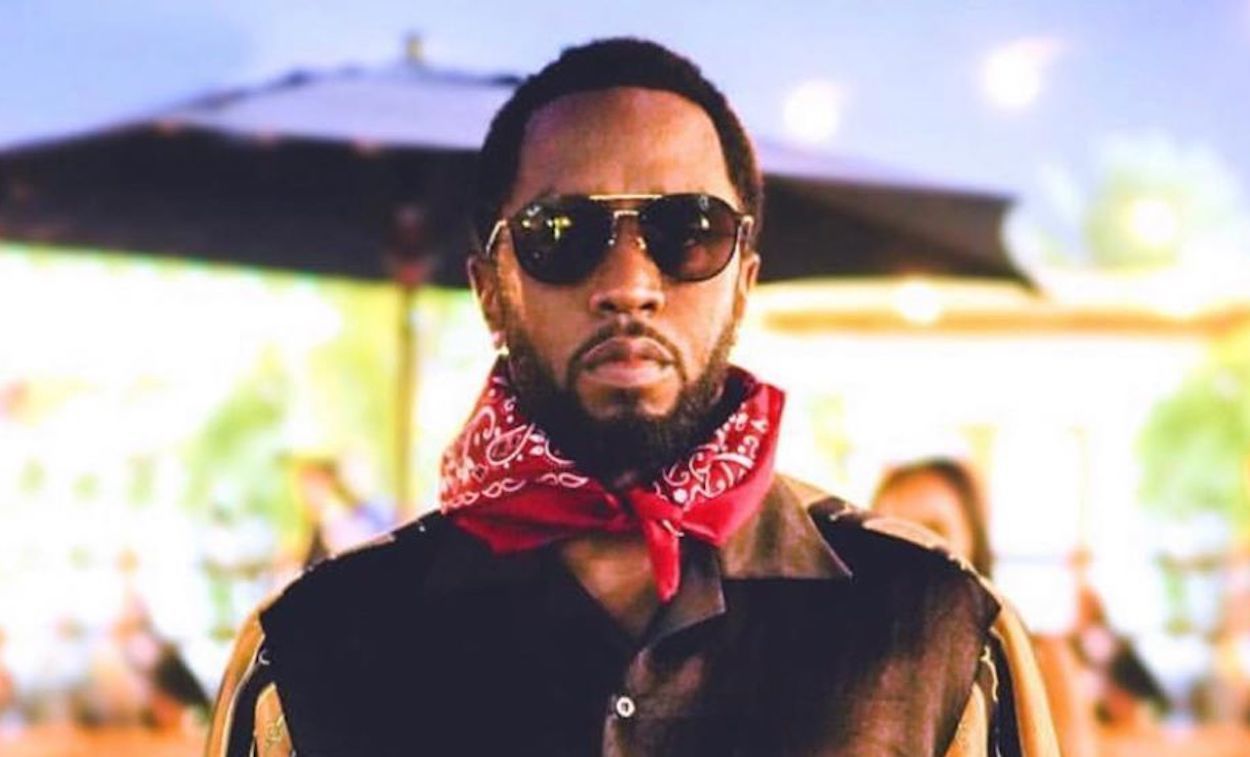 It’s been nearly one week since Sean “Diddy” Comb’s acceptance speech at Clive Davis’ pre-Grammys gala where Diddy called out the Recording Academy for overlooking rap and R&B musicians in major categories. Now, former collaborators and artists are calling the hip-hop mogul a hypocrite. The latest to speak out is rapper, Mase, a former friend and artist signed to Diddy’s Bad Boys Records. Mase took to social media on Friday (Jan. 31) to air out his grievances, and accused Combs of ripping him off along with others signed to his label.

The rapper wrote, “I heard u loud and clear when u said that u are now for the artist and to that my response is if u want to see change you can make a change today by starting with yourself,” Mase posted on Instagram. “Your past business practices knowingly has … been extremely unfair to the very same artist that helped u obtain that Icon Award on the iconic Badboy label.”

Diddy says 'black music has never been respected by the Grammys' an... 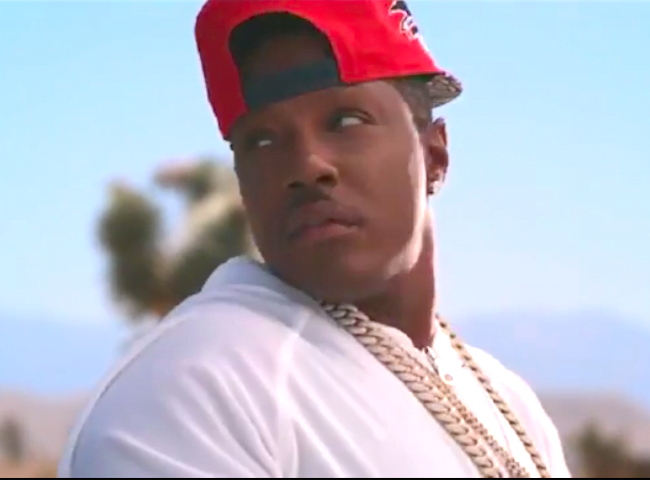 According to Mase, artists made “peanuts” – he claimed Diddy purchased his publishing rights for only $20k, and now refuses to sell them back. Mase claimed he recently attempted to buy back the publishing right for $2 million in cash but was denied. “Your response was if I can match what the EUROPEAN GUY OFFER him that would be the only way I can get it back,” wrote Mase.

Mase said for years he felt obligated to make appearances and perform despite being cheated. But in his Instagram rant, he said enough is enough, “I never said anything,” Mase wrote. “U keep screaming black excellence and love but I know love isn’t free.”

Mase concluded by comparing Diddy to the Academy, detailing how Diddy is everything he spoke out against, exploiting young artists as much as those he targeted during his 50-minute speech. “No more hiding behind ‘love,'” he continued. “U CHANGED? GIVE THE ARTIST BACK THEIR $$$. So they can take care of their families.”

We aren’t exactly sure what to make of Mase’s image selection for the post. The picture he used is one of Meek Mill who also recently addressed a similar topic, and in the photo is quoted saying, “”Wassup with all these DIFFERENT RACE men got all these young black kids in slave contracts in the music business?” Meek questioned. “Come get wit us you need help fixing ya situation #DC X #ROCNATION It’s literally stealing now we found something we can get rich off!”

Mase is not the first artist to speak out against Diddy following his Grammy speech. Earlier this week we reported former collaborator, Sauce Money also called the mogul out for not practicing what he preached.

Former Bad Boy rapper Mase is coming out publicly, to explain exactly how he claims - Sean "Diddy" Combs robbed him.

According to Mase, Diddy tricked him into signing over the rights to all his music, for just $20,000. And now Diddy is refusing to sell them back - even for $2 million.

Mase was triggered on Sunday after Diddy made a "pro-Black" speech at the Grammys, where Diddy blasted "other ethnicities" for "taking advantage" of Black artists.

But according to Mase, Diddy did exactly that to him, and called it "Black Excellence."

@diddy I heard your #Grammy speech about how u are now for the artist and about how the artist must take back control. So I will be the first to take that initiative. Also, before we ask of other ethnicities to do us right we should do us as black people better. Especially the creators.

Your past business practices knowingly has continued purposely starved your artist and been extremely unfair to the very same artist that helped u obtain that Icon Award on the iconic Badboy label. For example, u still got my publishing from 24 years ago in which u gave me $20k. Which makes me never want to work w/ u as any artist wouldn’t after u know someone is robbing you & tarnishing your name when u don’t want to comply w/ his horrendous business model.

Mase had more to say:

To add insult, u keep screaming black excellence and love but I know love isn’t free. So I offered u 2m in cash just a few days ago to sell me back my publishing(as his biggest artist alive) that always show u respect for u giving me an opportunity at 19 yrs old. Your response was if I can match what the EUROPEAN GUY OFFER him that would be the only way I can get it back. Or else I can wait until I’m 50 years old and it will revert back to me from when I was 19 years old.

Comment by mr1stroke on February 2, 2020 at 1:10pm
Thats why i called every one who listen and sympathize with these people idiots, just go back to the time and the events they are complaining about, whether its the celebrities or the women who claim sexual victims, at the time they were bragging and throwing their fames in our faces, they were living the good life, they kept quiet, they enjoyed it, but now they want to play victims, but the dummies dont realize there are victims and volunteer victims

Comment by mr1stroke on February 2, 2020 at 1:25am
Your dumb ass wanted to be robbed, you were comfortable being robbed, you bragged about it while every one even camron knew you were being robbed, every body knows you were diddy's b****, now make another record so he can pimp you