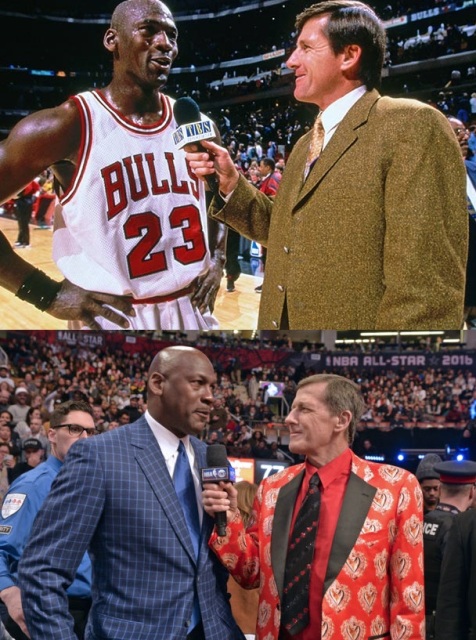 NBA Commissioner Adam Silver said in a statement that he, “along with the entire NBA family, [is] deeply saddened by” Sager’s passing.

“A true original and an essential voice on Turner Sports’ NBA coverage for 26 seasons, Craig chronicled some of the most memorable moments in league history and was a ubiquitous presence with his splashy suits and colorful personality,” Silver wrote. “Craig earned widespread respect for his insightful reporting and inspired so many recently with his courage.”

Silver also announced that NBA teams will observe a moment of silence before their next games in Sager’s memory.