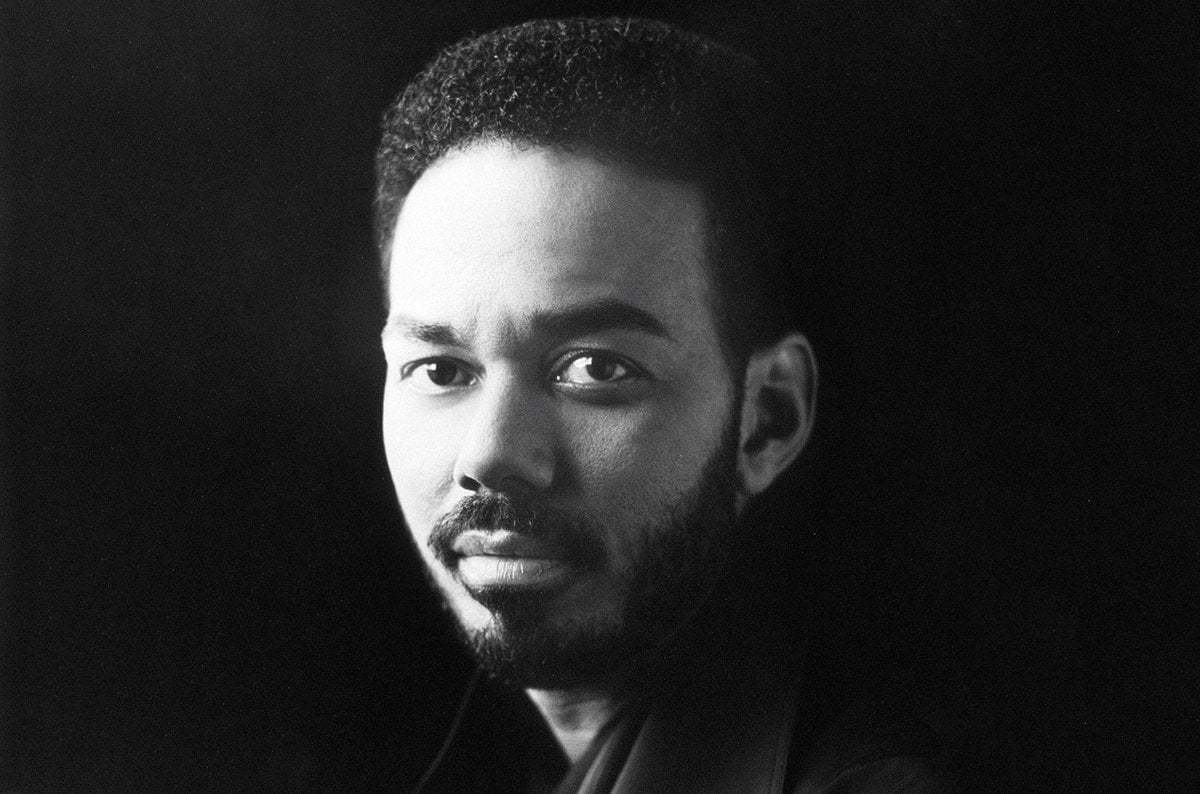 James Ingram has died at the age of 66.

Grammy-winning R&B legend James Ingram passed away on Tuesday following a long battle with brain cancer. The singer/songwriter is best known for R&B classics like “Yah Mo B There” for which he won a Grammy and the classic single “100 Ways.” Throughout his career, Ingram has received more than a dozen Grammy nominations, and has worked with music legends like Michael Jackson, Quincy Jones, Michael McDonald, Patti Austin, and Linda Ronstadt.

His single with Austin “Baby Come To Me” peaked on No. 1 on the Billboard chart. He recorded two smash hits with Linda Ronstadt, “Just Once” and “100 Ways.”

“There are no words to convey how much my aches with the news of the passing of my baby brother, James Ingram. With that soulful, whisky sounding voice, James was simply magical. He was, & always will be, beyond compare. Rest In Peace my baby bro…You’ll be in my forever,” Quincy Jones wrote on Twitter.

“I have lost my dearest friend and creative partner James Ingram to the Celestial Choir,” Debbie Allen tweeted. “He will always be cherished, loved and remembered for his genius, his love of family and his humanity. I am blessed to have been so close. We will forever speak his name.”

Comment by Wayne Bacchus on February 2, 2019 at 6:59am
R.I.p to the legendary James Ingram

I love all his songs  RIP James Ingram.

Damn.......RIP James. Thank you for such beautiful music.

Comment by vaughn mitchell on January 31, 2019 at 5:16pm
Another great one passed away.