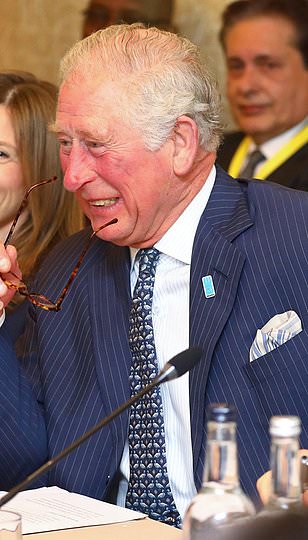 The Prince of Wales, 71, tested positive yesterday and is in self-isolation at Balmoral Castle in Scotland with the Duchess of Cornwall, who is without any symptoms for the virus, which has killed 422 in the UK so far.

Charles has fallen ill just a fortnight after meeting coronavirus-stricken Prince Albert of Monaco, who tested positive five days ago after he sat opposite the Prince of Wales at a WaterAid event in London on March 10.

Prince of Wales was last at Buckingham Palace on March 12 for investitures, where he 'briefly' saw the Queen, and his illness will raise fears for the health for elderly royals including his mother and Prince Philip, who are together at Windsor Castle. William and Kate are at Anmer Hall in Norfolk, while Harry and Meghan are back in Canada. 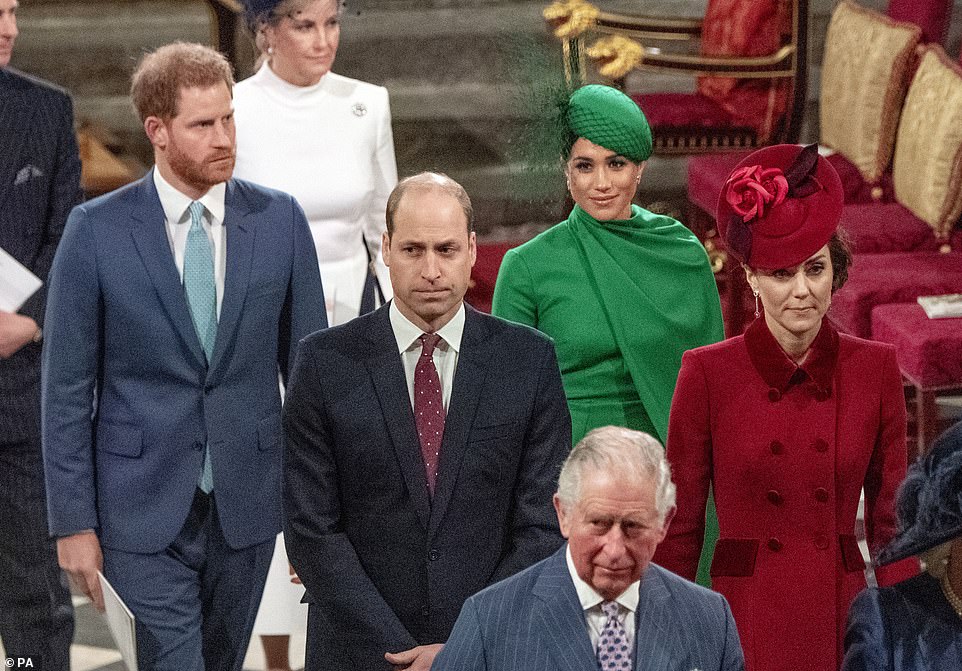 A Clarence House spokesman said: 'The Prince of Wales has tested positive for Coronavirus. He has been displaying mild symptoms but otherwise remains in good health and has been working from home throughout the last few days as usual.

'The Duchess of Cornwall has also been tested but does not have the virus. In accordance with Government and medical advice, the Prince and the Duchess are now self-isolating at home in Scotland'.

The spokesman said it was impossible to say where he caught it from because of the large number of public engagements he has carried out in 'recent weeks' - but it will raise questions over whether he got it from Albert and if he has spread it himself.

A royal source said Charles' doctor's most conservative estimate was that the prince was contagious on March 13 - 24 hours after he last saw his mother.

A Buckingham Palace spokesman has said: 'Her Majesty The Queen remains in good health. The Queen last saw The Prince of Wales briefly on the morning of March 12 and is following all the appropriate advice with regard to her welfare'. 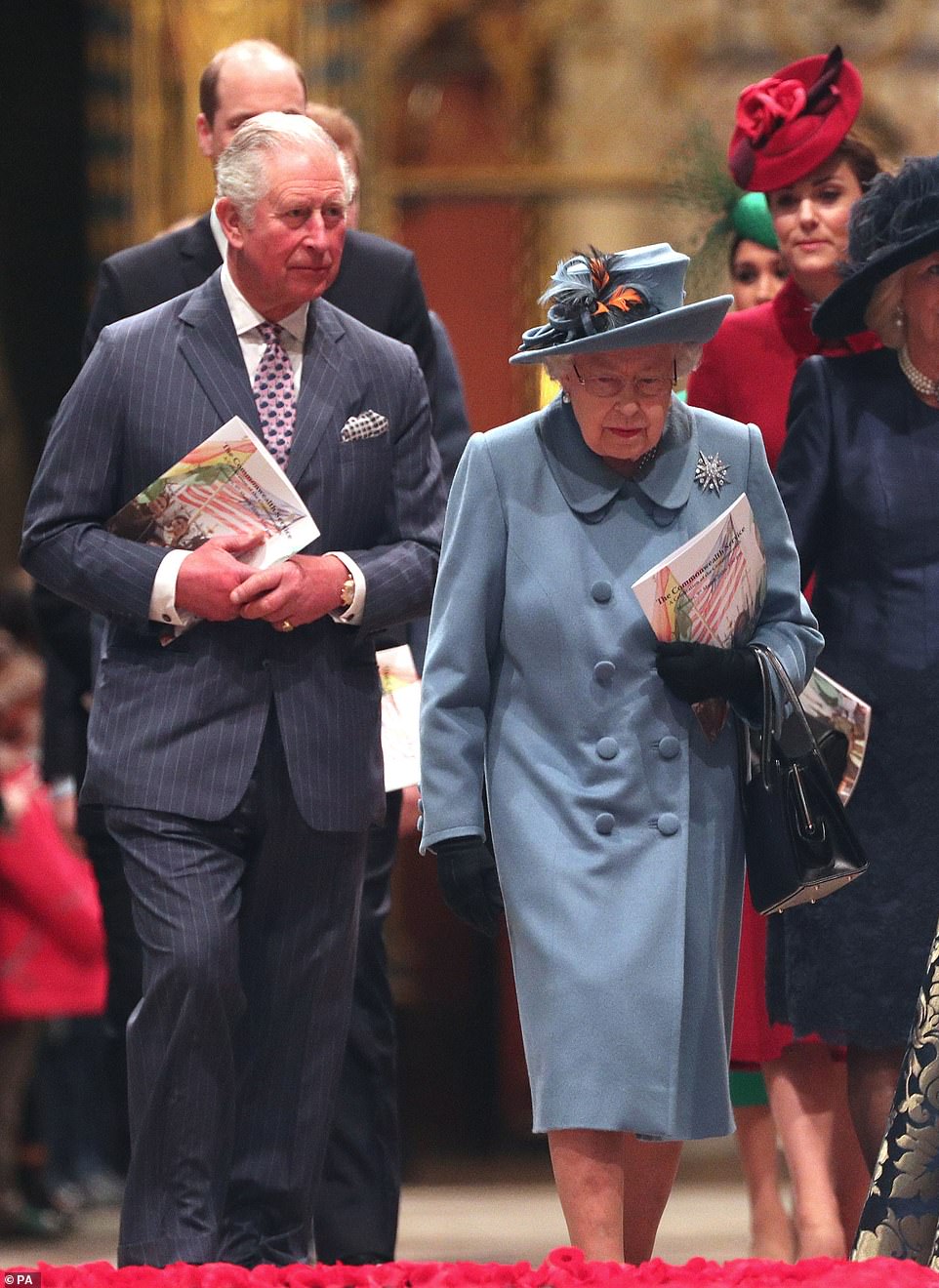 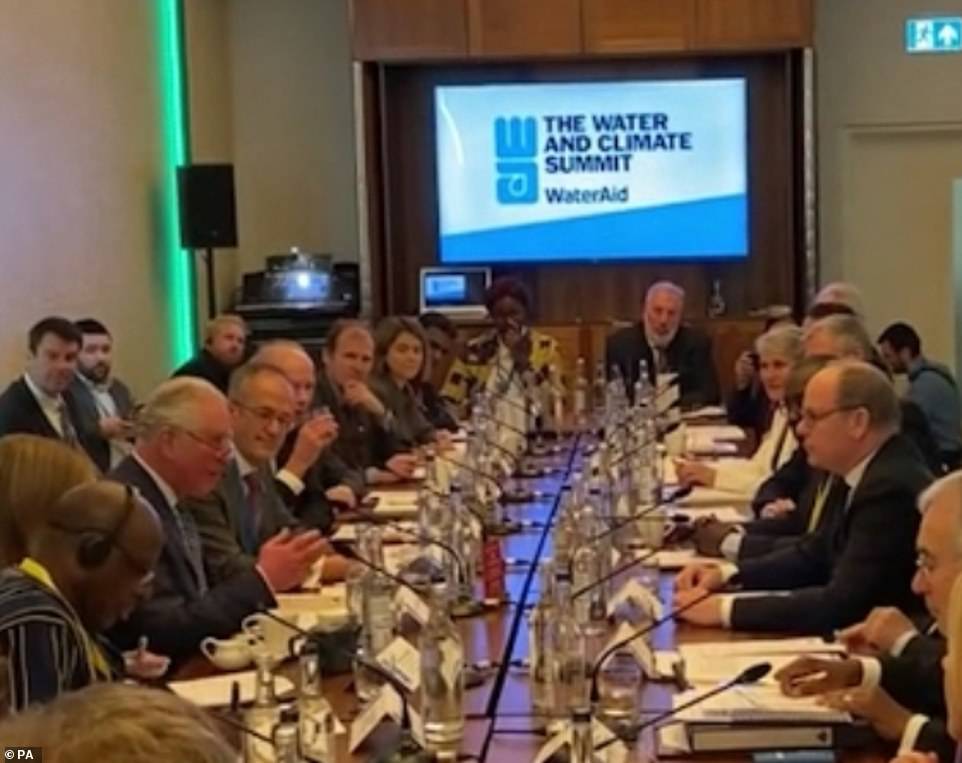 Charles also stood close to his children and his wives on March 9 at Westminster Abbey, before he is said to have been contagious. William and Kate are at Anmer Hall in Norfolk, while Harry and Meghan are back in Canada. 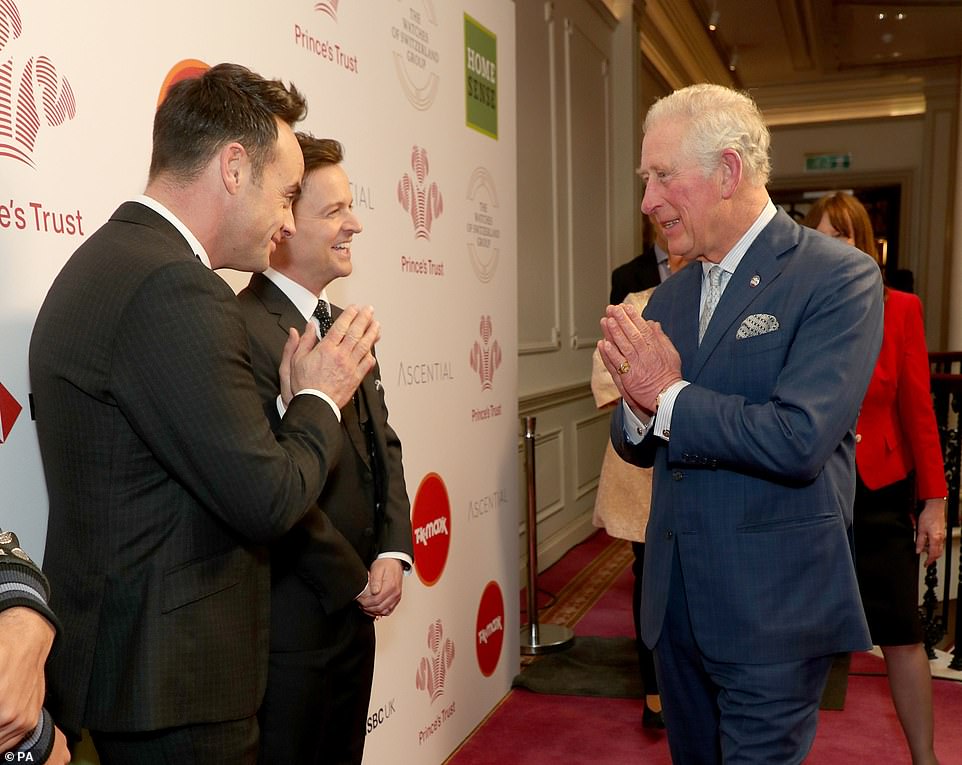 Prince Charles has been continuing to carry out public engagements despite the coronavirus crisis - but has avoided shaking hands, shown here using a namaste gesture at the Prince's Trust Awards 2020 on March 11

I know his wife camilla got that s*** too she need to be quarantine with him.

That's what i wanna know!!! How many people been around this dude they all need to be contained in a castle somewhere. Travelers, like these" royal" people are spreading this s*** around knowingly and unknowingly smh

Comment by vaughn mitchell on March 25, 2020 at 11:34am
The virus does not discriminate