Prince Andrew WILL face sex assault lawsuit in US: Royal to be called for dramatic court showdown in NY as judge refuses his attempt to throw out Virginia Roberts's case

Prince Andrew will no longer be known as His Royal Highness 'in any official capacity' in a stunning downfall as his family tonight abandoned him to fight his sex abuse lawsuit in America as a private citizen.

Andrew, who remains Duke of York, also loses his military titles and royal patronages 'with the Queen's approval and agreement', Buckingham Palace said in a terse statement that brought his 61 years as a senior royal to a shock end.

He is only the 5th royal in recent history to stop using the HRH title, with Princess Diana and Sarah, Duchess of York, losing the styling after their divorce, while Prince Harry and Meghan Markle agreed to lose theirs as part of their 'Megxit' deal with the Queen.

The decision to shred Andrew's military ties is likely to be particularly painful for the Royal Navy veteran, who served with distinction as a helicopter pilot during the Falklands War.

It comes after a day after a US judge unequivocally rejected the prince's bid to have his sex abuse case thrown out, leaving him facing the prospect of being cross-examined for seven hours on camera with embarrassing questions on everything from his sex life and 'private parts'.

Andrew has been urged to settle out of court with his accuser royal's accuser Virginia Roberts Giuffre 'for the sake of his mother', who celebrates her Platinum Jubilee this year. But he could face difficulties given Ms Giuffre is said to be pushing for 'her day in court'.

Buckingham Palace announced the Queen's decision to cast Andrew out of the royal fold in a statement released this afternoon.

'With The Queen's approval and agreement, The Duke of York's military affiliations and Royal patronages have been returned to The Queen,' it read. 'The Duke of York will continue not to undertake any public duties and is defending this case as a private citizen.'

The Palace said previously that the duke's military appointments were in abeyance after he stepped down from public duties in 2019. But, prior to today, he still retained the roles, including the position of Colonel of the Grenadier Guards, one of the oldest and most emblematic regiments in the British Army.

It comes after more than 150 veterans joined forces to express their outrage, writing to the Queen to demand Andrew was removed from the honorary military positions.

Accusing the duke of bringing the services he is associated with into disrepute, the 152 former members of the Royal Navy, RAF and Army said that 'were this any other senior military officer it is inconceivable that he would still be in post'. The Queen is head of the armed forces and honorary military appointments are in her gift. 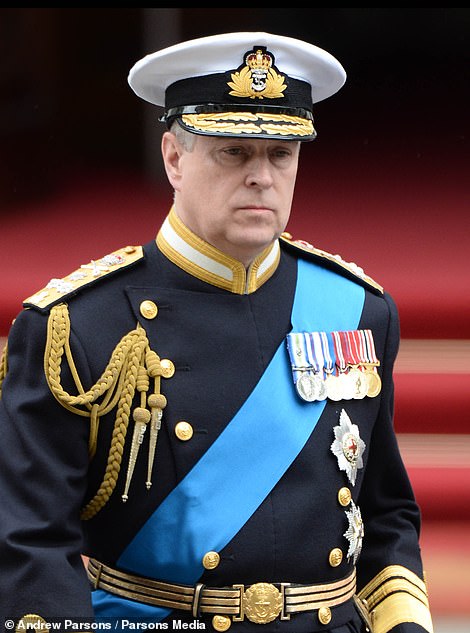 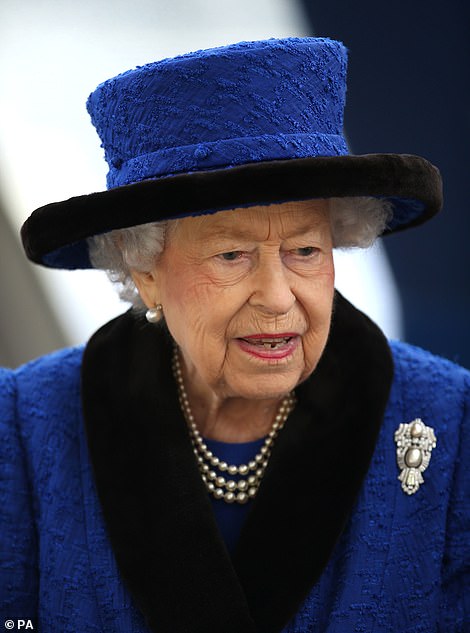 Prince Andrew (TOP in military uniform) was today stripped of his military honours by the Queen (Bottom). He will also no longer be allowed to use the honorific 'HRH' 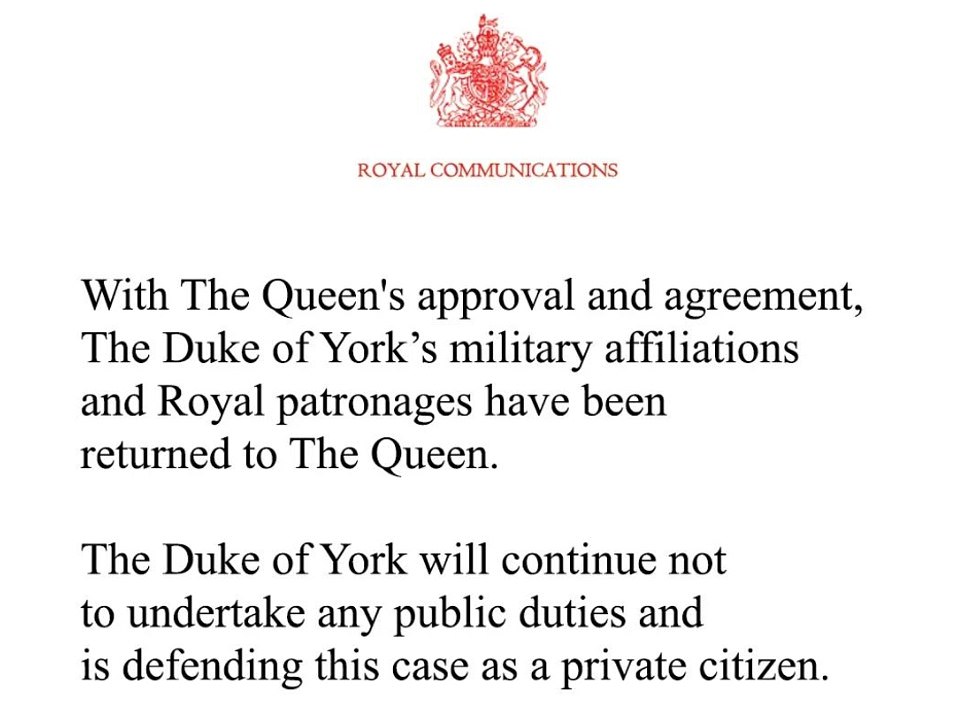 Buckingham Palace said in a statement this afternoon, which read: 'With The Queen's approval and agreement, The Duke of York's military affiliations and Royal patronages have been returned to The Queen' 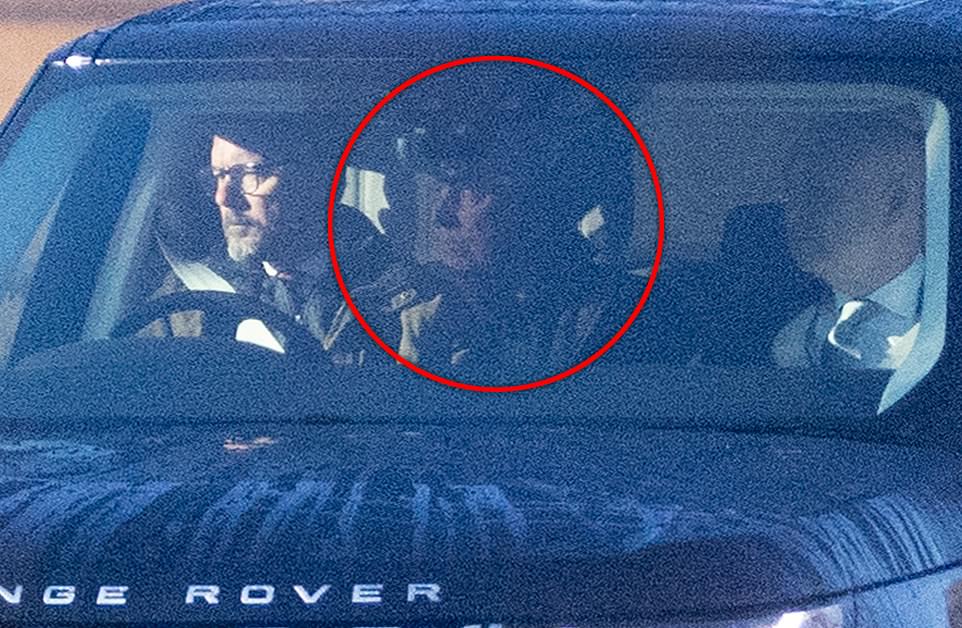 The Queen has stripped the Duke of York of his honorary military roles and royal patronages, Buckingham Palace announced this evening.

The move is a major blow to Andrew, who is facing a looming civil sexual assault court showdown after a New York judge sensationally ruled yesterday that the case could go ahead. 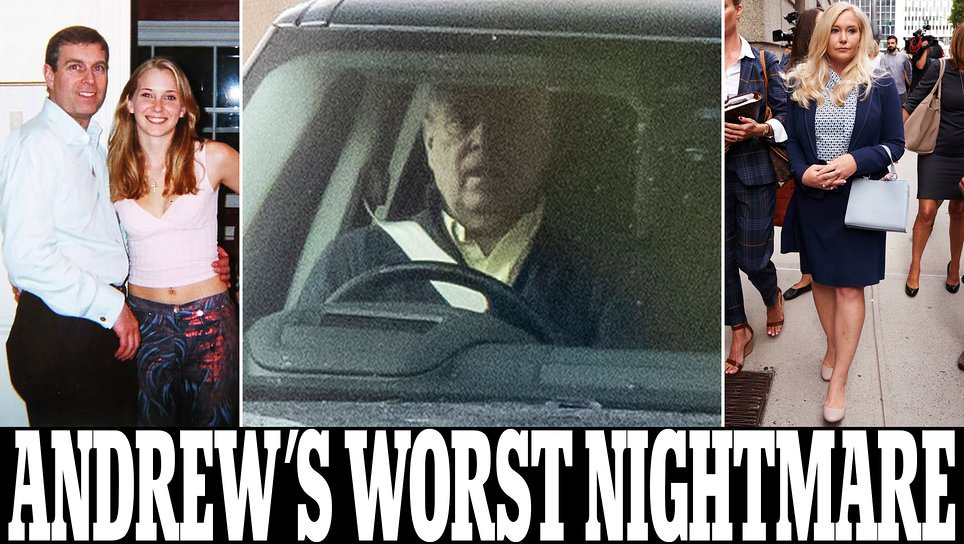 This is just the information I am finding everywhere. Thanks for your blog, I just subscribe your blog. This is a nice blog.. Zonnepaneel installateur Lille

With so many books and articles coming up to give gateway to make-money-online field and confusing reader even more on the actual way of earning money, Zonnepanelen Bree

This is my first time i visit here. I found so many entertaining stuff in your blog, especially its discussion. From the tons of comments on your articles, I guess I am not the only one having all the leisure here! Keep up the good work. I have been meaning to write something like this on my website and you have given me an idea. Zonnepanelen installateurs Bocholt

I would also motivate just about every person to save this web page for any favorite assistance to assist posted the appearance. Zonnepanelen Kontich

I like viewing web sites which comprehend the price of delivering the excellent useful resource free of charge. I truly adored reading your posting. Thank you! Zonnepanelen installateurs Bilzen

Really impressed! Everything is very open and very clear clarification of issues. It contains truly facts. Your website is very valuable. Thanks for sharing. Zonnepaneel installateur Kasterlee