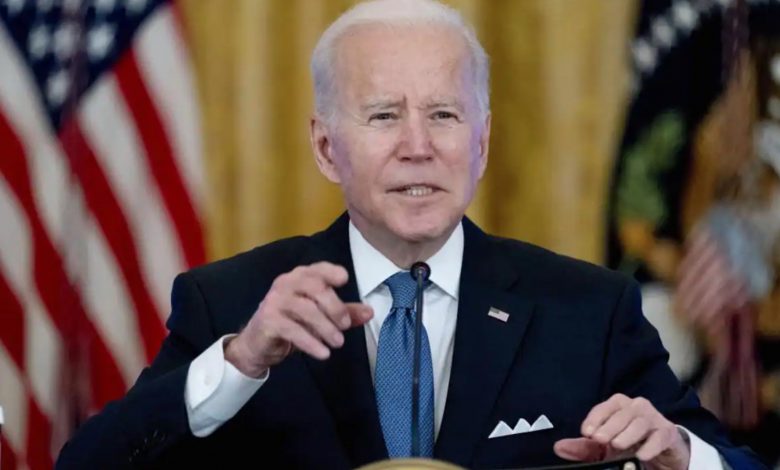 A meeting was called in the White House by President Joe Biden to discuss the competition counsel and lowering costs in America with most of the cabinet. During this meeting, reporters attempted to gather various answers from the President, including one reporter who attempted to ask about Russia.

President Biden immediately shut down the question, stating that he would not be taking questions off-topic.

As the group of reporters is being escorted out, Peter Doocy (a reporter from Fox News) loudly inquired if “inflation could be a political liability for the midterms”. This question apparently wasn’t to the liking of the President, as he responded with a sarcastic comment under his breath, believing his microphone was off.

“That’s a great asset, more inflation. What a stupid son of a b****,” Biden replied.

While the comment was caught by many others, Doocy didn’t hear what the president said due to the noise in the room from being escorted out. Surely enough, he was told not long after in the briefing room by a report, and he quickly became a hot topic for everyone.

Comment by mr1stroke on January 26, 2022 at 2:38pm
Lol sleepy joe cannot control his temper. He says anything out his mouth, but since he is Biden and a Democrat i guess that makes it okay