After the pressure from the public, the nation's president final speaks out against crimes targeting women in the country 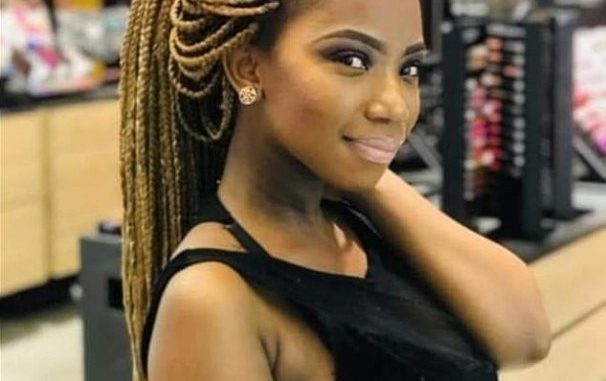 South African President Cyril Ramaphosa has strong words following a number of homicides in his country involving female victims. The leader noted that there have been several deaths in the nation after authorities lifted restrictions set in place during coronavirus pandemic.

“Gender-based violence thrives in a climate of silence,” Ramaphosa said, “With our silence, by looking the other way because we believe it is a personal or family matter, we become complicit in this most insidious of crimes.”

The South African President has been the subject of boycotts and calls for justice after two women were found murdered. One, Tshegofatso Pule, was pregnant and hung from a tree.

“The manner in which these defenceless (sic) women were killed points to an unconscionable level of barbarism and lack of humanity,” the president said in a statement according to the BBC.com.

“We note with disgust that at a time when the country is facing the gravest of threats from the [coronavirus] pandemic, violent men are taking advantage of the eased restrictions on movement to attack women and children.”

The president stated that he is planning to meet with community leaders to address the increase in crime.

“We need to understand what factors are fueling this terrible trend and, as society as a whole, address them urgently,” he said, “For public faith in the criminal justice system to be maintained, gender-based violence needs to be treated with the urgency it deserves by our communities working together with our police.”

South Africa had just over 70,000 cases of coronavirus and over 1,400 deaths. The pandemic led to a strict government lockdown, including a ban on alcohol meant to lessen domestic violence.

In fact, South Africa’s strict lockdown even included a ban on dog-walking which drew complaints. The African nation has one of the best health care systems on the continent, and the country was the site of one of the harshest lockdowns in the world.