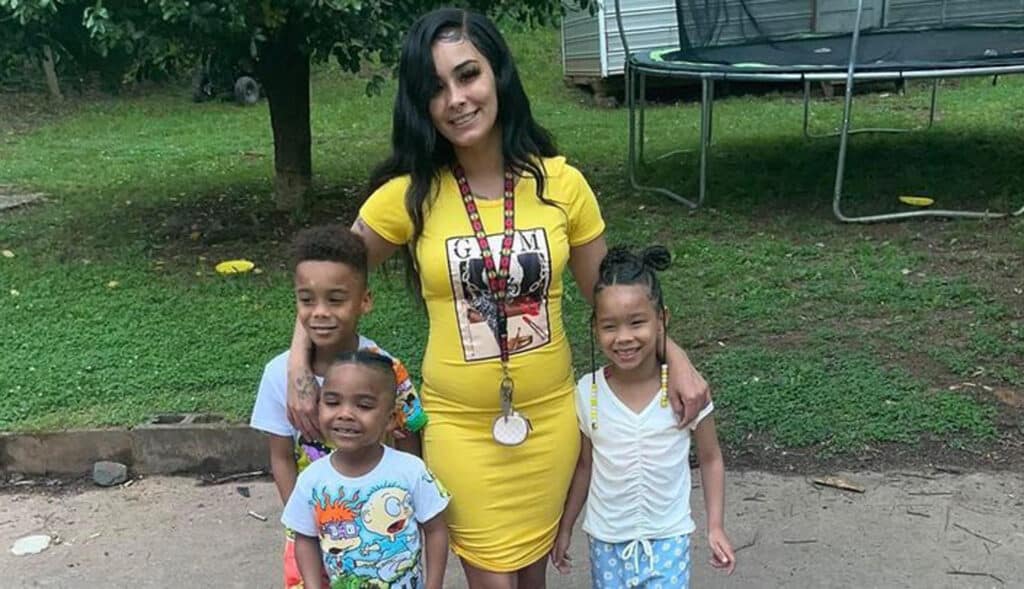 Breanna Burgess was 20 weeks pregnant with her fourth child when she was viciously stabbed to death by two people who were longtime acquaintances of the victim.

As reported by PEOPLE, Burgess’ lifeless body was found early Wednesday morning by police on patrol in LaGrange. She was stabbed multiple times and her unborn child was also killed.

Investigators ultimately arrested Curteze Avery, 28, and Shallandra Freeman, 27, after evidence of the crime was recovered from the home they share. Both have been charged with murder and feticide and are reportedly being held without bond.

According to police, Avery, Freeman and Burgess have known each other for several years. Investigators have not yet revealed a possible motive as to why Burgess was targeted by the couple.

A GoFundMe campaign has been made to help cover Burges’ funeral costs. A message on the fundraiser page reads:

This morning, July 27, 2022, we received the news that my beautiful, loving niece was murdered. We don’t have many details but we do know… She was a 26 year old, single mother of 3 with one on the way. The unborn baby did not survive. She didn’t deserve this and this was the last thing we expected to happen. We are left to take care of her funeral and the kids left behind. We are needing help with her funeral expenses and etc. We as a family are pitching in as much as we can, but there is only so much we can afford given the circumstances. Please help if you are able. We will appreciate any and everything! If you having any questions please inbox.
The campaign was created by Burgess’ aunt, Melissa Nicole Kurian. At the time of the post, $10,500 has been raised.

Where is the picture of the savages who murdered her?