Chris Brown Angry That White Actor Joseph Fiennes Has Been Cast To Play Michael Jackson In TV Comedy: "Is That Blackface? I Don't Support That Corny A$$ Sh!t" (Video)

Poster Released for Michael Jackson's 'This is It' movie 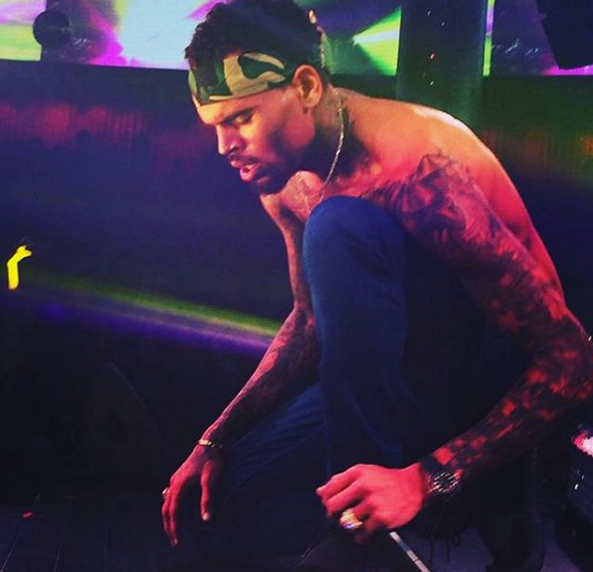 Michael Jackson was and still is a big inspiration for Chris Brown. The sing idolized the late, great King of Pop and is not at all happy that a white actor has been cast to play him in an upcoming TV film.

Joseph Fiennes has been cast as Jackson in a new British TV comedy titled "Elizabeth, Michael and Marlon." The film chronicles a road trip that Marlon Brando, Elizabeth Taylor and MJ are rumored to have made in an attempt to leave New York after the September 11 attacks. Joseph Fiennes will play Michael Jackson in an upcoming comedy

"I'm a white, middle-class guy from London," Fiennes told Entertainment Tonight. "I'm as shocked as you may be. But he definitely had a pigmentation issue, and that's something I do believe. So, he was probably closer to my color than his original color."

On Friday, January 29, Brown vented about the casting via Twitter.

"Y'all know y'all dead wrong to have dude play MJ," he wrote. "If that's the case LET ME BE SUPERMAN. Da f*c* they do that at? Is that blackface? I DONT SUPPORT THAT CORNY A$$ SH!T!" 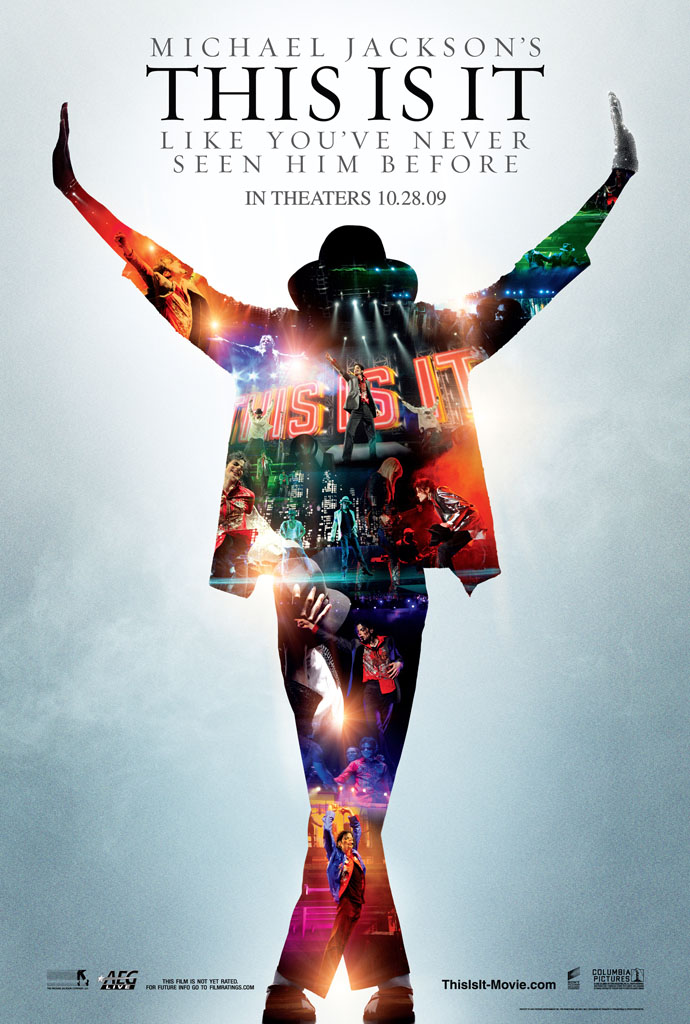 The poster for Michael Jackson's movie has been debuted. This is It due in theaters on October 28 and offering Jackson fans and music lovers worldwide a rare, behind-the-scenes look at the performer, his career, and the stage spectacular that would have been. The film will provide moviegoers with an unforgettable front row experience compiled from extensive footage that shows Jackson's meticulous preparation for his 2009 London shows.

he is an outstanding musician. I like his music. I think he is great and inimitable. After such transplants that he underwent, he consulted with psychologists and other people who tried to adapt him to the new and just answers com helped him a little in this

Comment by Big Woman on February 2, 2016 at 4:10pm
@Lynz, thank you my Sistar and hope all is well with you and yours.Take care.

Comment by lynz on February 2, 2016 at 12:23pm
@Big Woman,
The poster is referring to when his "This is it" tour, was being promoted but never happened because of his untimely death. He said it was going to he his last tour ever. Which I believe is why he was KILLED. He exposed & dissed Tony Motolla, calling him the devil & also, supposedly, was in process of purchasing Sony records..hence why he was killed, I believe!

I know it's a comedy, but it just doesn't feel right to me.